Lightning has sparked a number of bush fires across the Blue Mountains and Yengo National Parks.

View the Fires Near Me webpage for the latest update. 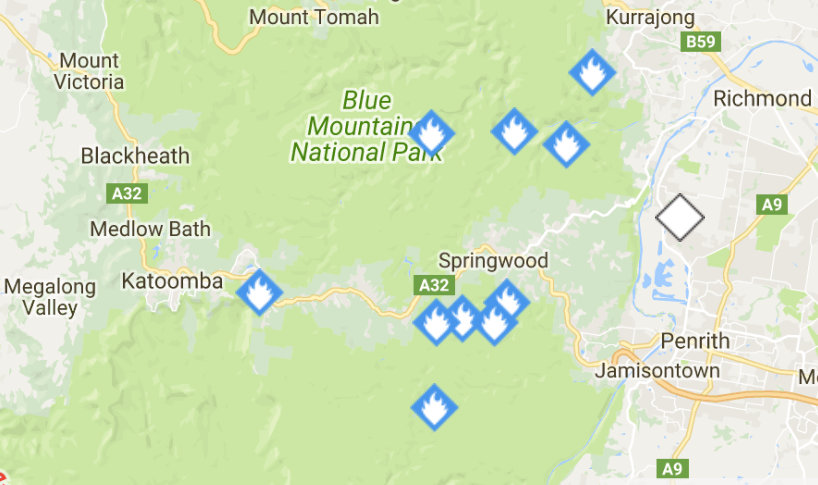 There are also two fires in the Yengo National Park, to the east of the Putty Road in the Hawkesbury.

These fires are burning in remote areas. Firefighters are currently responding.

It is likely that they will produce smoke drifting across the Blue Mountains and Hawkesbury areas.

Reconnaissance flights have confirmed several new fires burning in the Blue Mountains National Park, which have started after a number of lightning strikes. The fires are burning in remote bushland south of the Great Western Highway.

Keep yourself informed and monitor conditions.

If you are in the area you should check and follow your bush fire survival plan.

NPWS and numerous NSW RFS brigadeshave been working around the clock at multiple fires around the Woodford, Springwood and Glenbrook areas.

These photos are courtesy of the Blaxland Brigade. 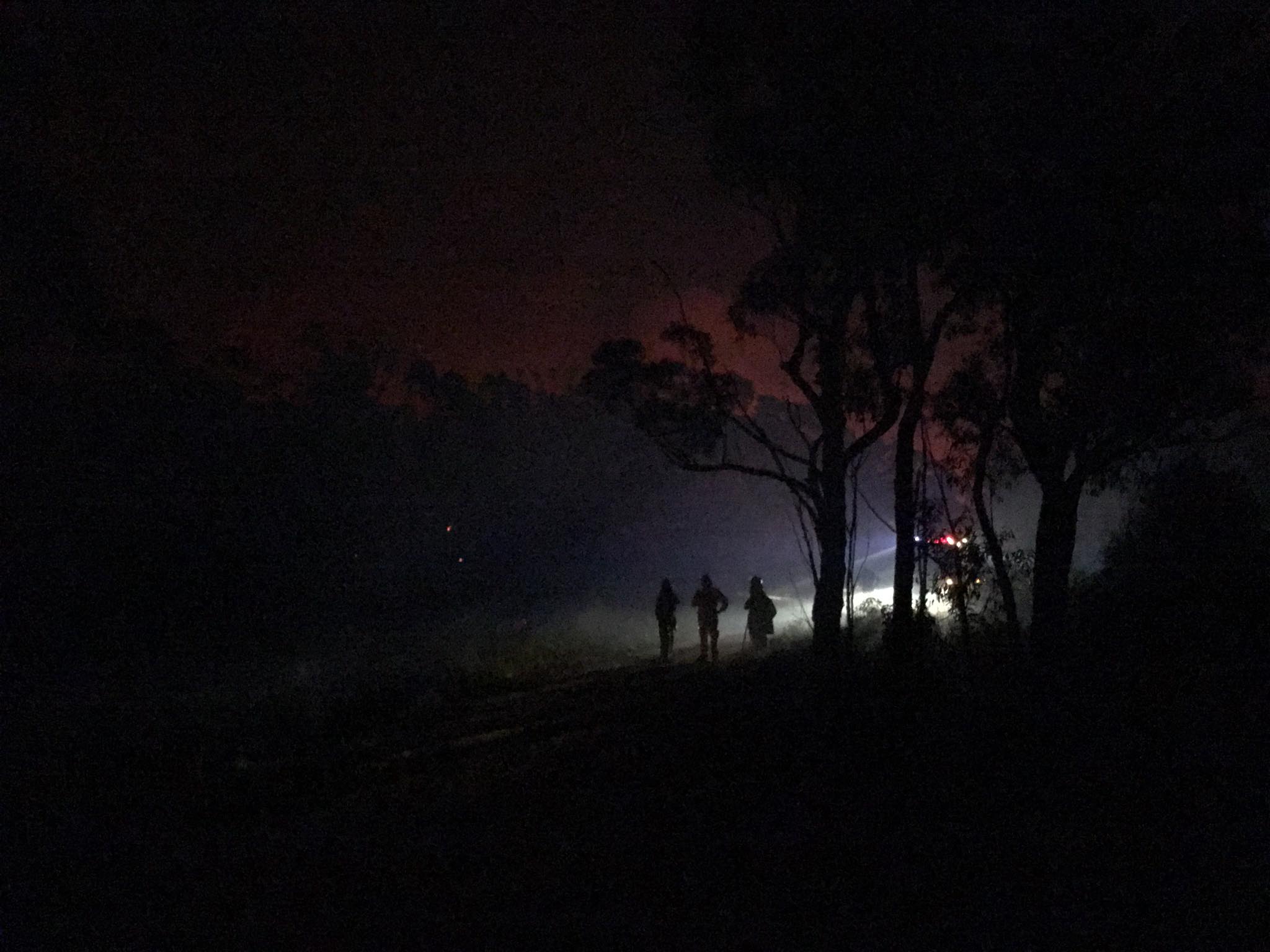 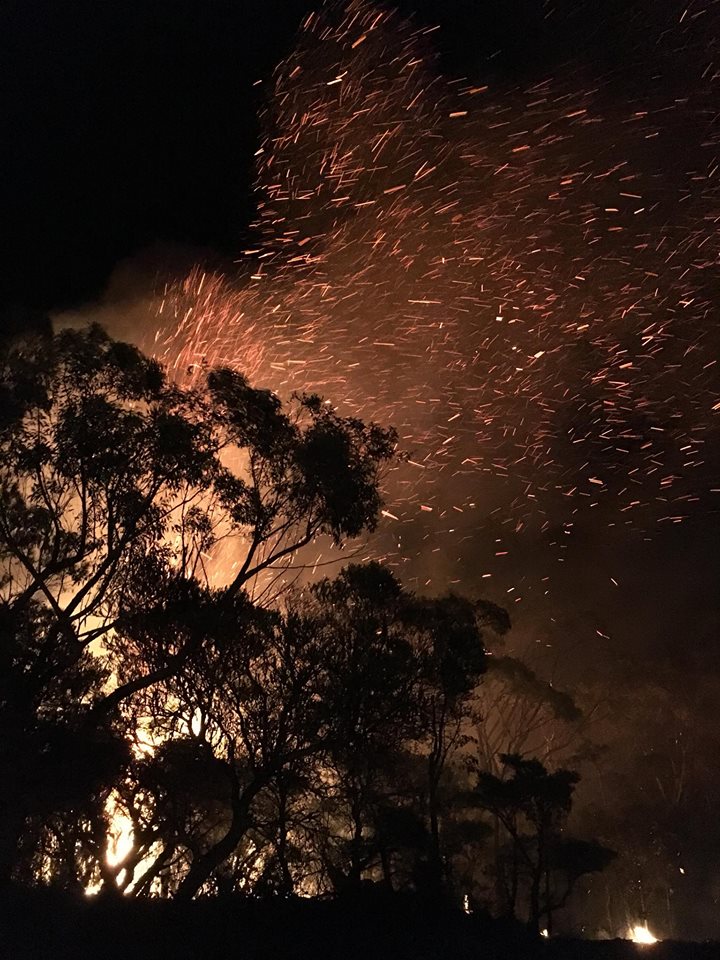 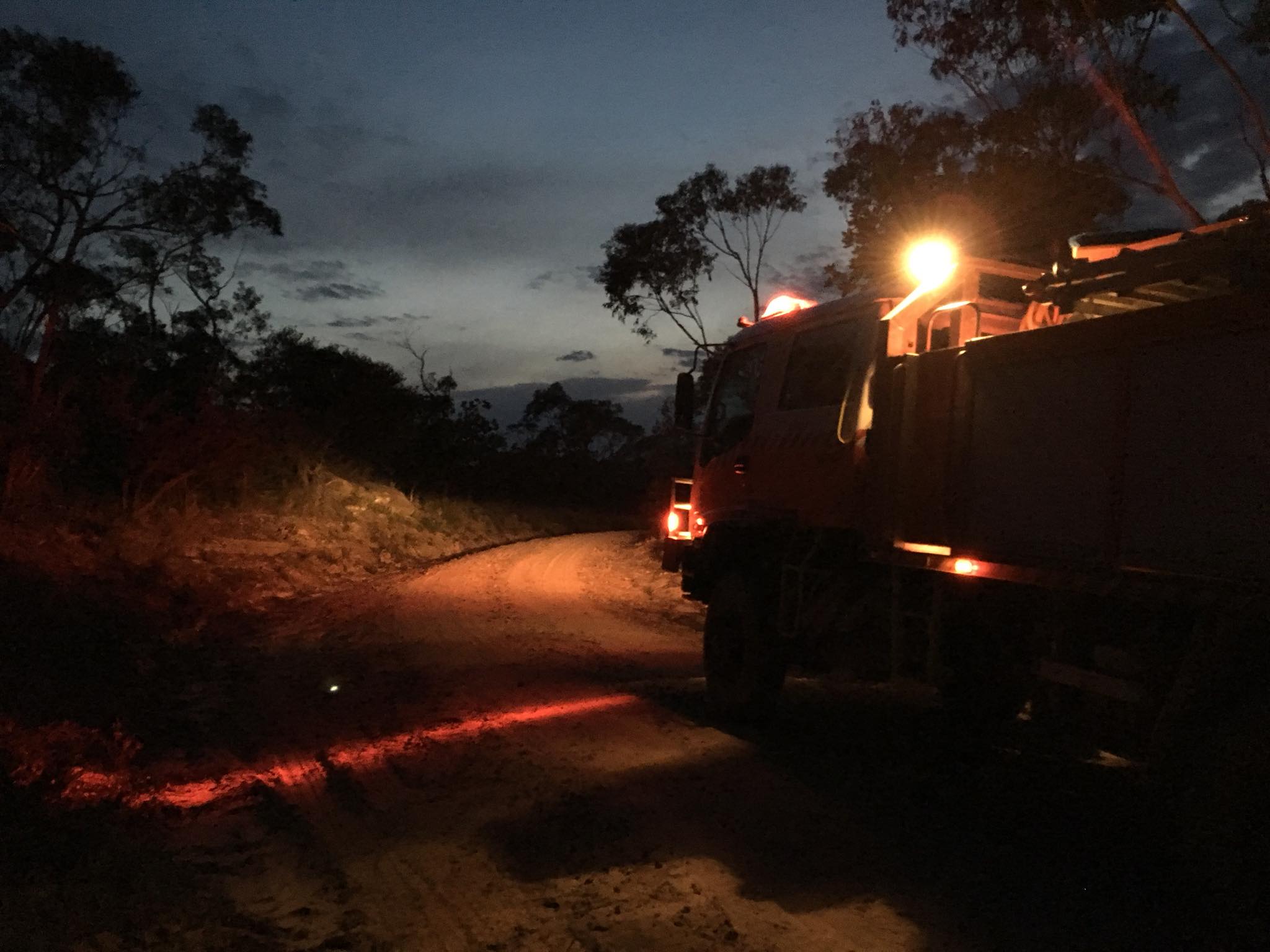 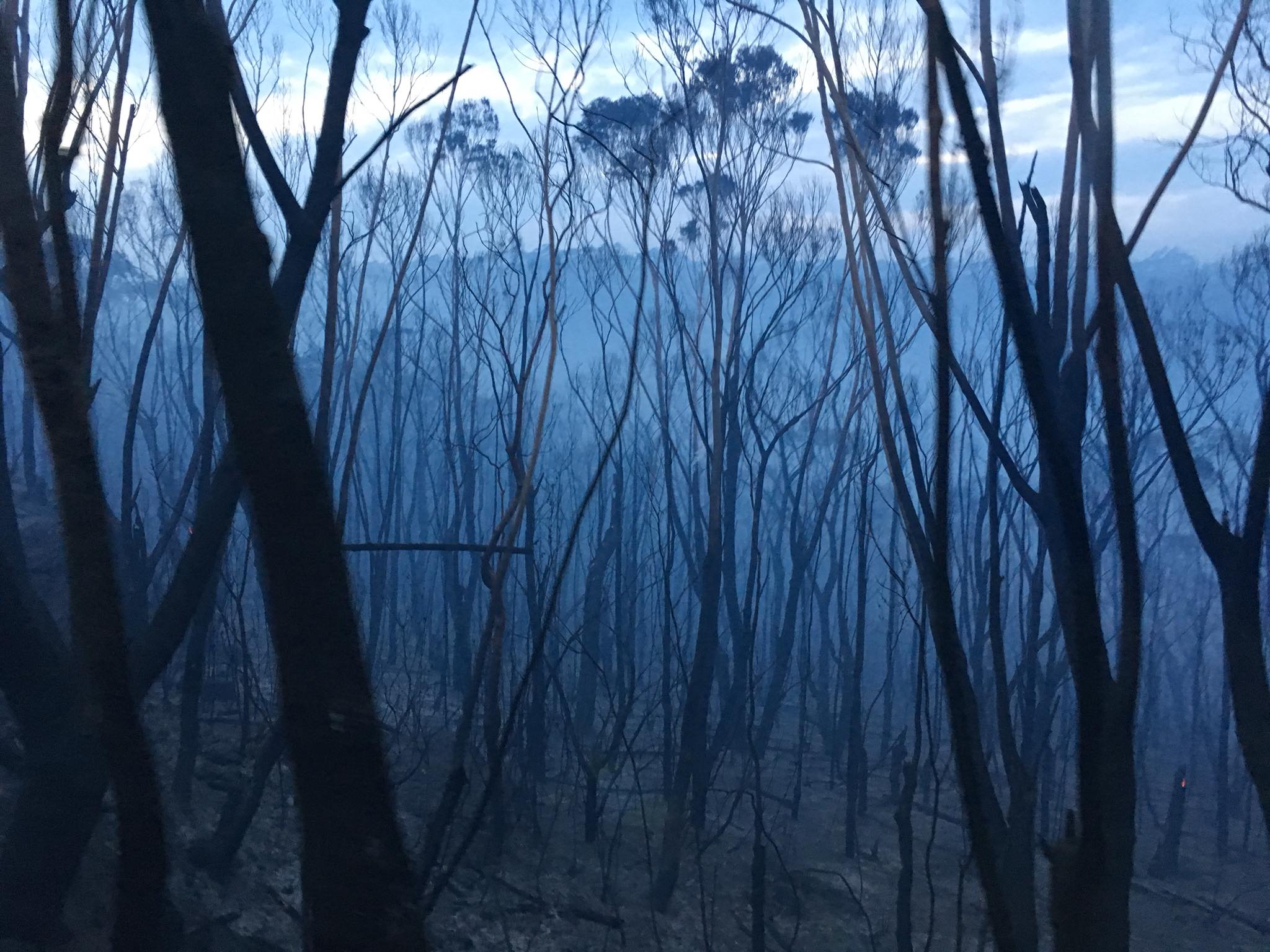