Congratulations to 73-year-old Janne Bent from Blaxland was awarded a Medal of the Order of Australia for service to the Blue Mountains community. 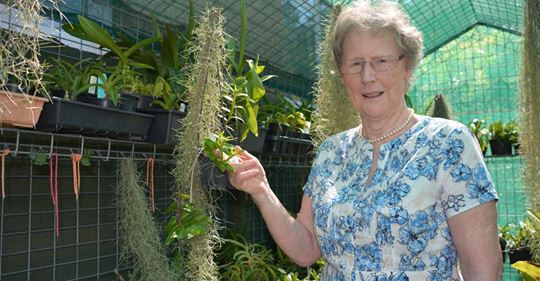 For service to the community of the Blue Mountains.

On Saturday the 73-year-old from Blaxland was awarded a Medal of the Order of Australia for service to the Blue Mountains community. 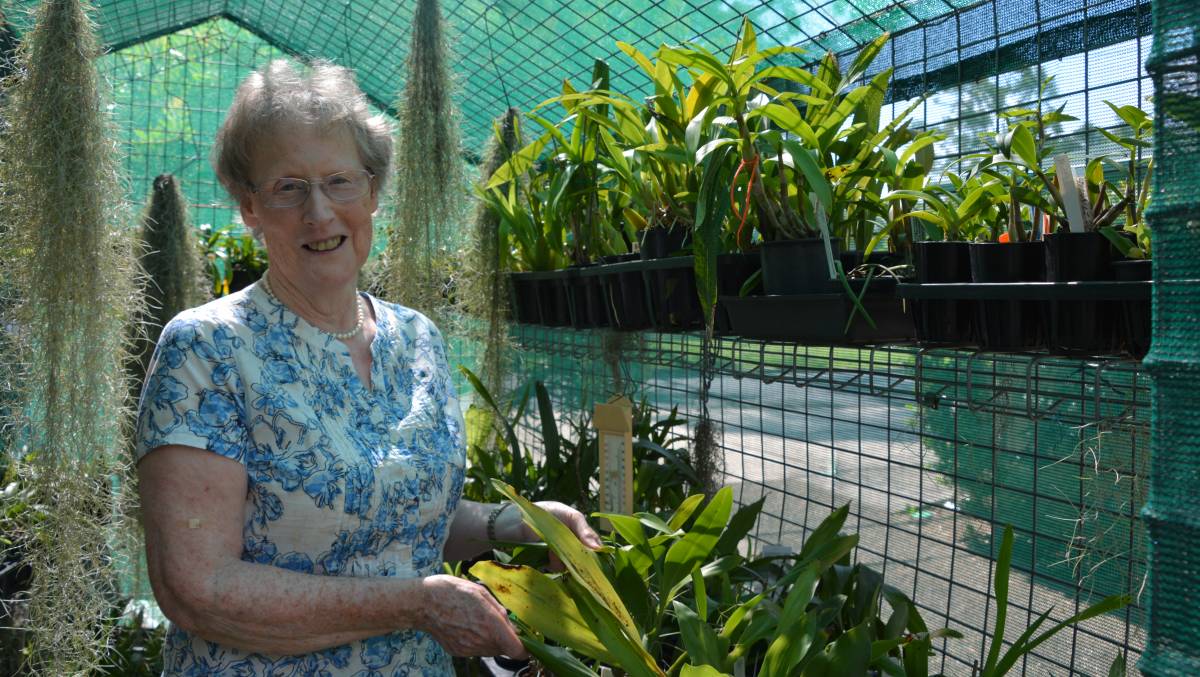 Ms Bent has been a member of the Rural Fire Service Group Support Brigade since 1976 and was secretary for 19 years. She was raised in Woodford and has enjoyed the connections she’d made, maintaining them even after she moved to Blaxland in 1994.

Volunteering for more than 40 years is no mean feat, but Ms Bent says it’s the people around her who have kept her going.

“It’s the people as much as anything, and the joy of doing it for the community. They all give amazing amounts of time. They are extraordinary people,” Ms Bent said.

In the 1970s women were’t accepted into fire fighting roles, only administration and catering. Ms Bent helped prepare many a baked dinner for hungry fire fighters who’d been out in the field. She’s also been a communications and air radio operator, in contact with trucks at fire grounds and aircraft in the field.

In February she’ll head to Tasmania as an air radio operator to help out with the dozens of fires burning around the state.

Having held a private pilot’s licence in the past has been a bonus on the air, as it’s made her more familiar with aircraft terminology.

In the 2013 Blue Mountains bushfires, Ms Bent was on hand at Blaxland station, answering questions and providing reassurance to residents worried about evacuations.

But as the situation unfolded she came up the mountain to assist with communications from the airbase at Medlow Bath.

When she’s not volunteering with the RFS, the avid orchid lover is tending her garden and helping out with the Wrap with Love project – which provides knitted blankets to people in need in Australia and around the world.

Ms Bent has a National Medal and two clasps, and has been a member of the Sister Cities Committee since 2005.