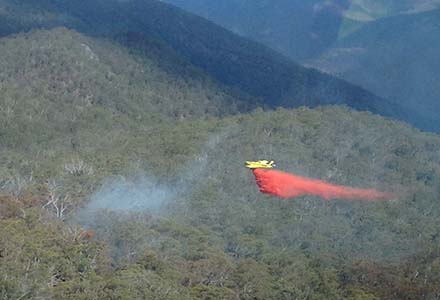 Over that period NSW RFS firefighters responded to more than 9,200 bush, grass and scrub fires which burnt 168,687 hectares across NSW. With continuing dry conditions in some areas, a total of 13 districts extended the Bush Fire Danger period (BFDP) until the end of April.

Some of the more challenging incidents included the destructive McGills Rd and Florda Rd fires on the North Coast and the Cliff Drive fire at Katoomba, as well as large fires at Peak Hill near Parkes, Warrimoo in the Blue Mountains and as late as March, three fires in the Pilliga East State Forest.

Commissioner Shane Fitzsimmons said while relatively mild conditions prevailed across the state during summer, there had been several early indications that the season would be a challenging one with above average fire activity.

Fifty-five of 152 Local Government Areas (LGAs) commenced the Bush Fire Danger Period up to two months before the season's official start on 1 October 2014, due to prevailing hot and dry local conditions.

"As late as November 2014, the Bureau of Meteorology was advising that higher than average temperatures would prevail statewide, with an above average likelihood of El Niño further intensifying conditions," Commissioner Fitzsimmons said.

"Fortunately, the conditions that did eventuate were less severe than those forecast, providing our members with a welcome reprieve from fighting destructive bush fires during Christmas and the subsequent summer period."

As well as responding to incidents across NSW, the NSW RFS coordinated a number of interstate deployments to provide assistance to colleagues battling devastating blazes in South Australia, Victoria and Western Australia.

Thirteen of the state's 152 LGAs have extended the BFDP until 30 April 2015, due to ongoing dry conditions in the Southern Ranges and Southern Slopes regions. 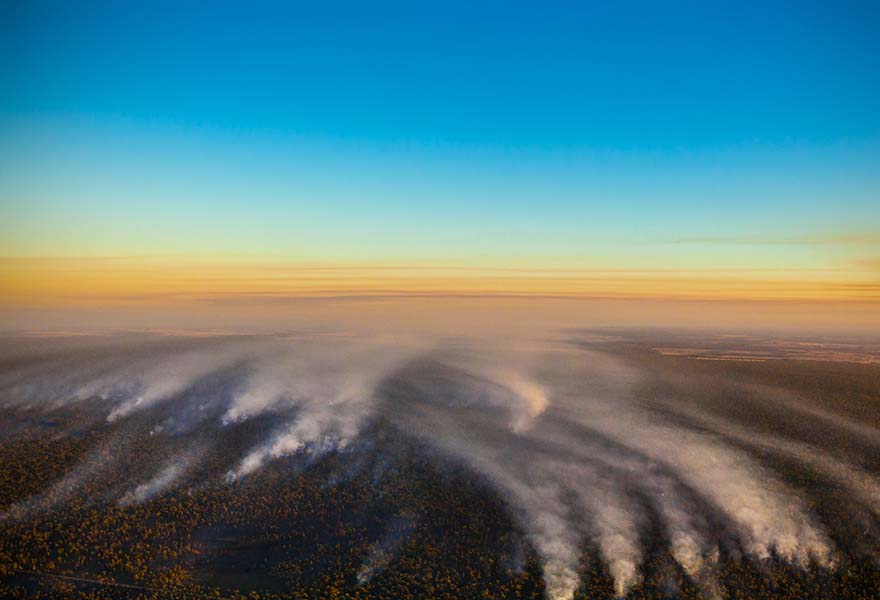