The National Memorial for fire and emergency services holds the names of 528 personnel who have paid the ultimate sacrifice while protecting others.

The annual memorial service was held in Canberra on Wednesday 1 May 2019, remembering those who have died in the line of duty.

This year, in addition to the many NSW RFS members whose names are etched on the memorial, the families of four members and personnel have been presented with memorial medals.

We remember and thank the men and women who have paid the ultimate price in protecting others. 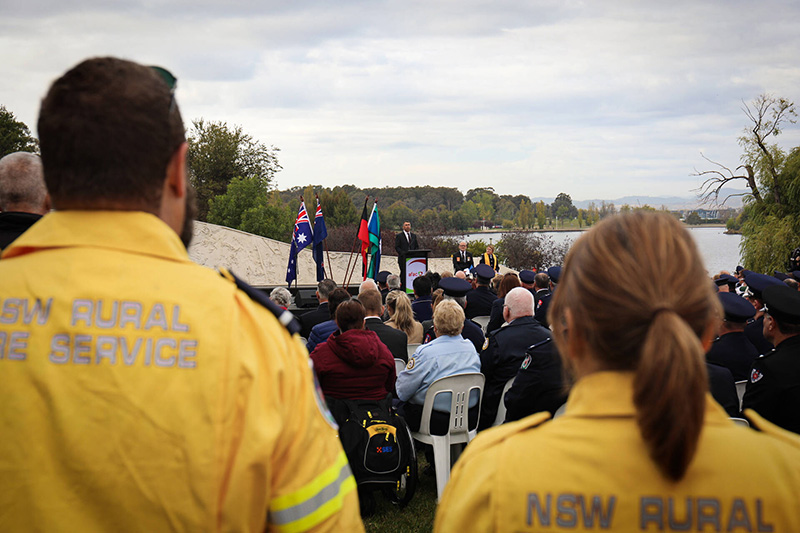 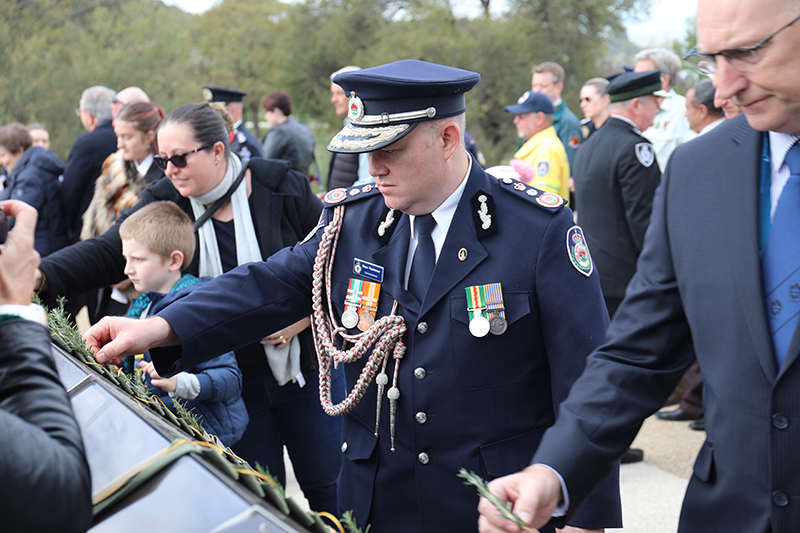 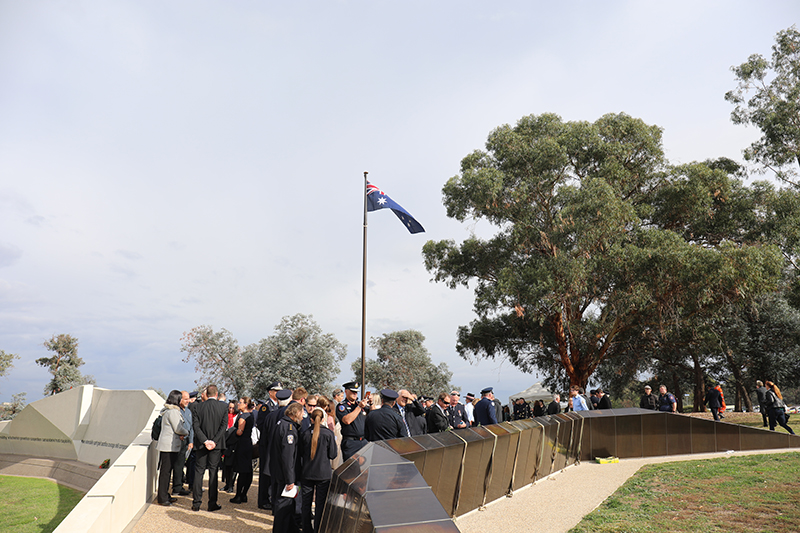 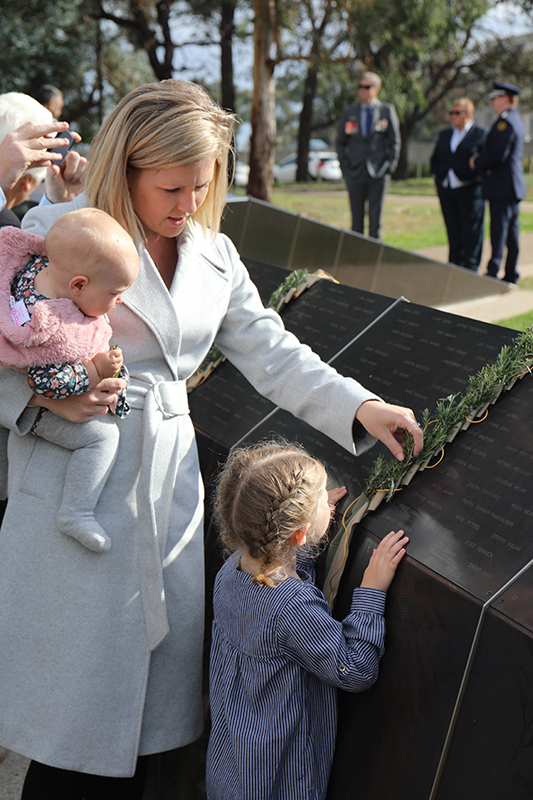 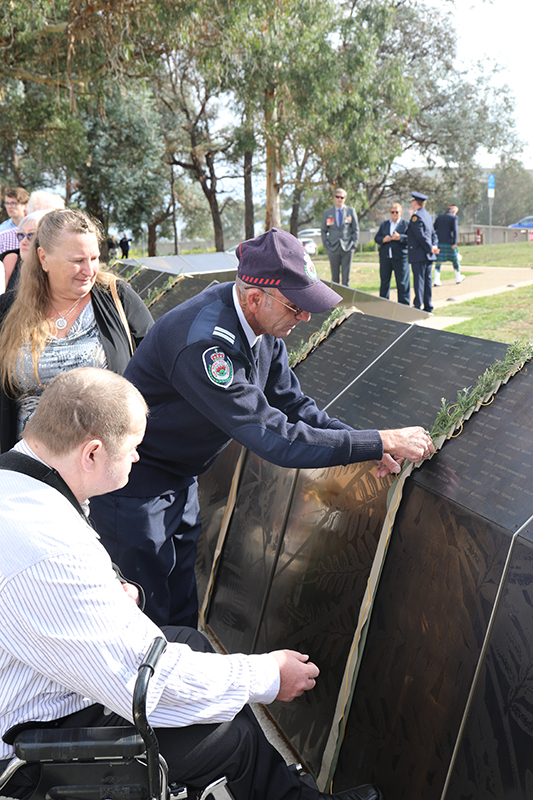 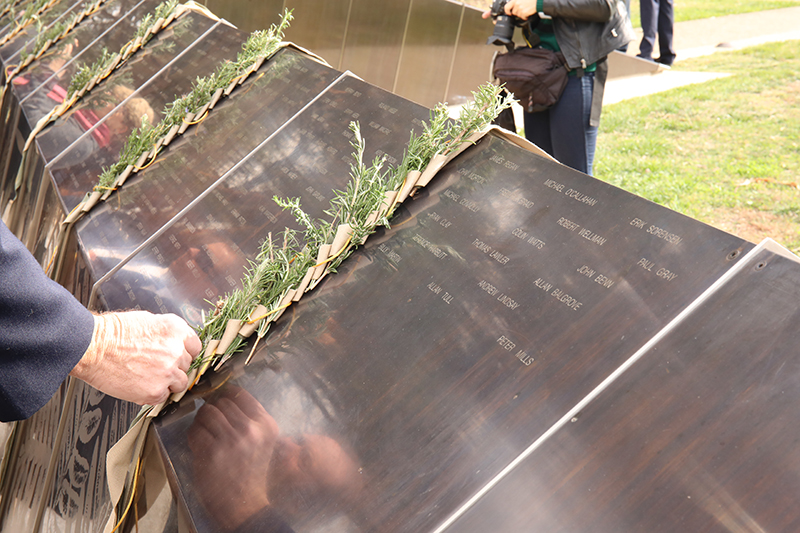 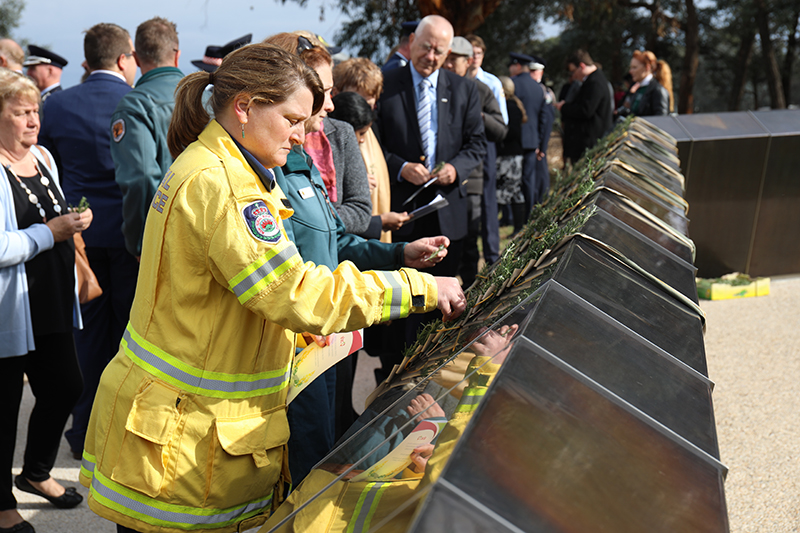