The Shoalhaven local government area (LGA) is approximately 4660 km², spanning 160 kilometres of coast between Berry in the north to Durras Lake in the south and extends between 30km and 75km inland to the ranges encompassing extensive tracts of dissected sandstone country. Approximately 90% of the Shoalhaven LGA is identified as Bush Fire Prone Land and comprises approximately 27% private land with the remaining tenure as State Forest, National Park, Unoccupied Crown Land and Commonwealth Land.

The typical / average climate in the Shoalhaven area is generally mild with average temperatures ranging from 15.5°C in June to 26.5°C in January. Rainfall is more pronounced in Summer/Autumn with average annual rainfalls of 1110mm in Nowra and 1270mm in Milton. The bush fire season generally runs between September and March each year.

The Shoalhaven area has on average 600 bush fires per year, of which an average of twenty fires can be considered to be major fires requiring response by two or more fire authorities.  The Shoalhaven can experience significant fire activity at any time of the year and fires in isolated parts of the LGA may burn for several days. 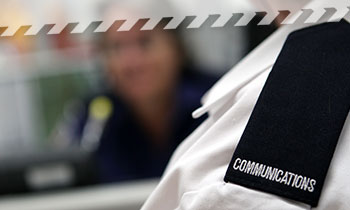 The latest news from the NSW RFS Shoalhaven team. 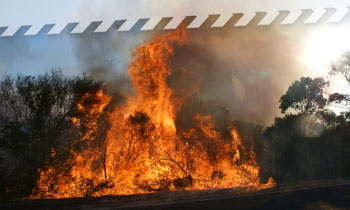 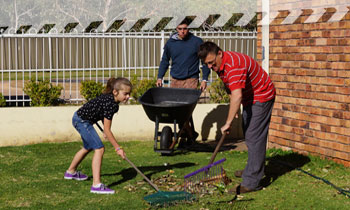 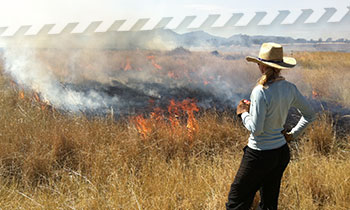 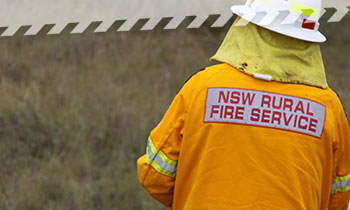 Meet the team at the NSW RFS Shoalhaven. 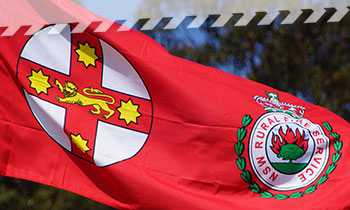 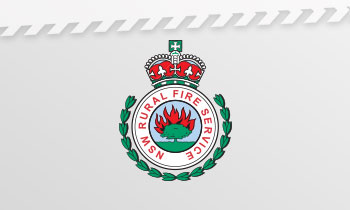 The Shoalhaven District of the NSW Rural Fire Service has provided you with a number of links to associated organisations.