A Busy afternoon across the Canobolas Zone, Crews from Mullion Creek, Clergate/March, Clifton Grove Ophir worked with Forestry’s to put a containment line around the fire on Cactus Gully Rd.

Fires sparked by storms in forests north and south of Orange 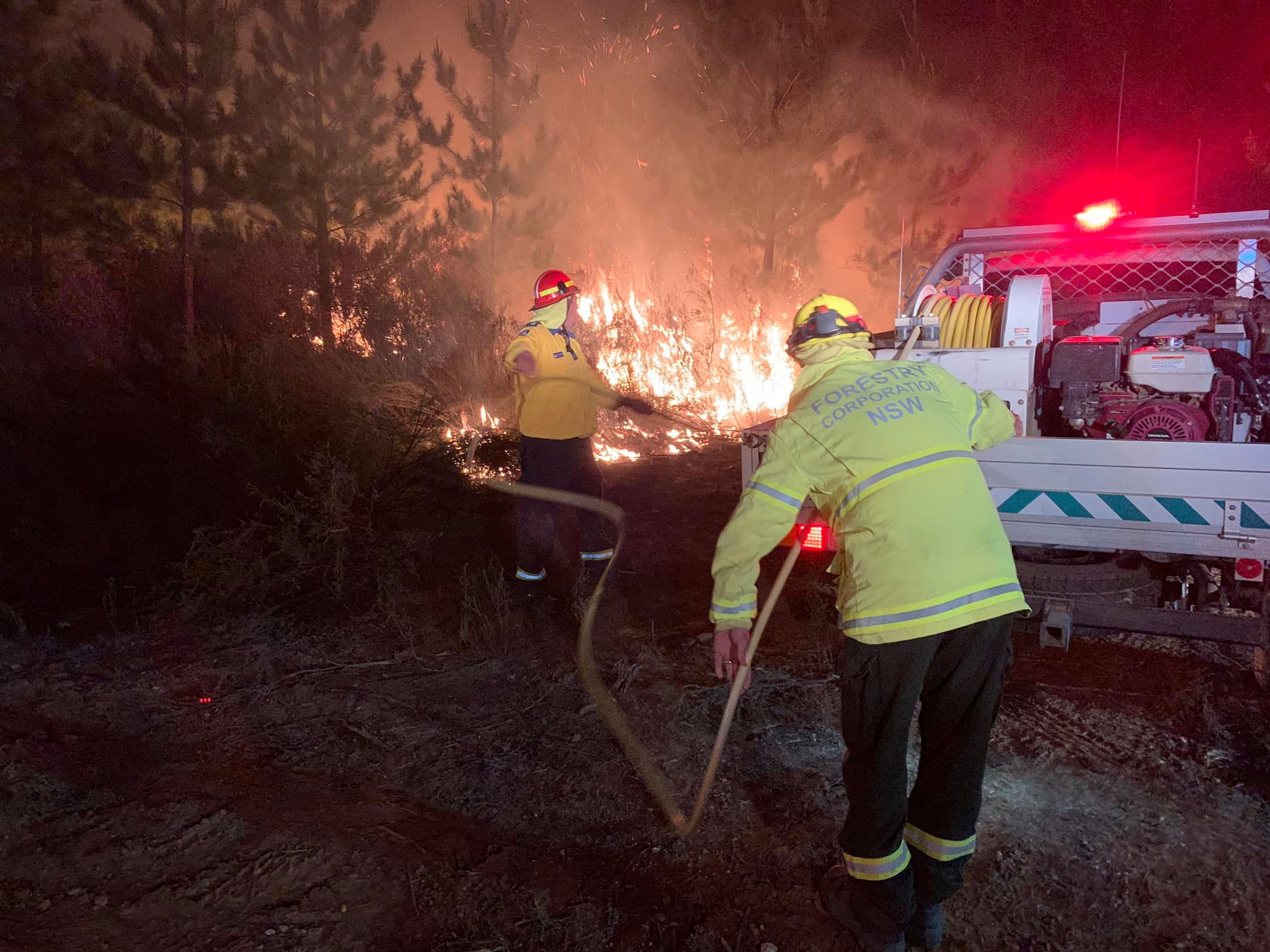 Rural Fire Service and Forestry Corporation of NSW crews worked to contain fires that broke out in pine plantations near Mount Meehan Road and Cactus Gully Road, north of Mullion Creek and on Cadia Road at Cadia after storms hit the region on Friday night and early Saturday morning. 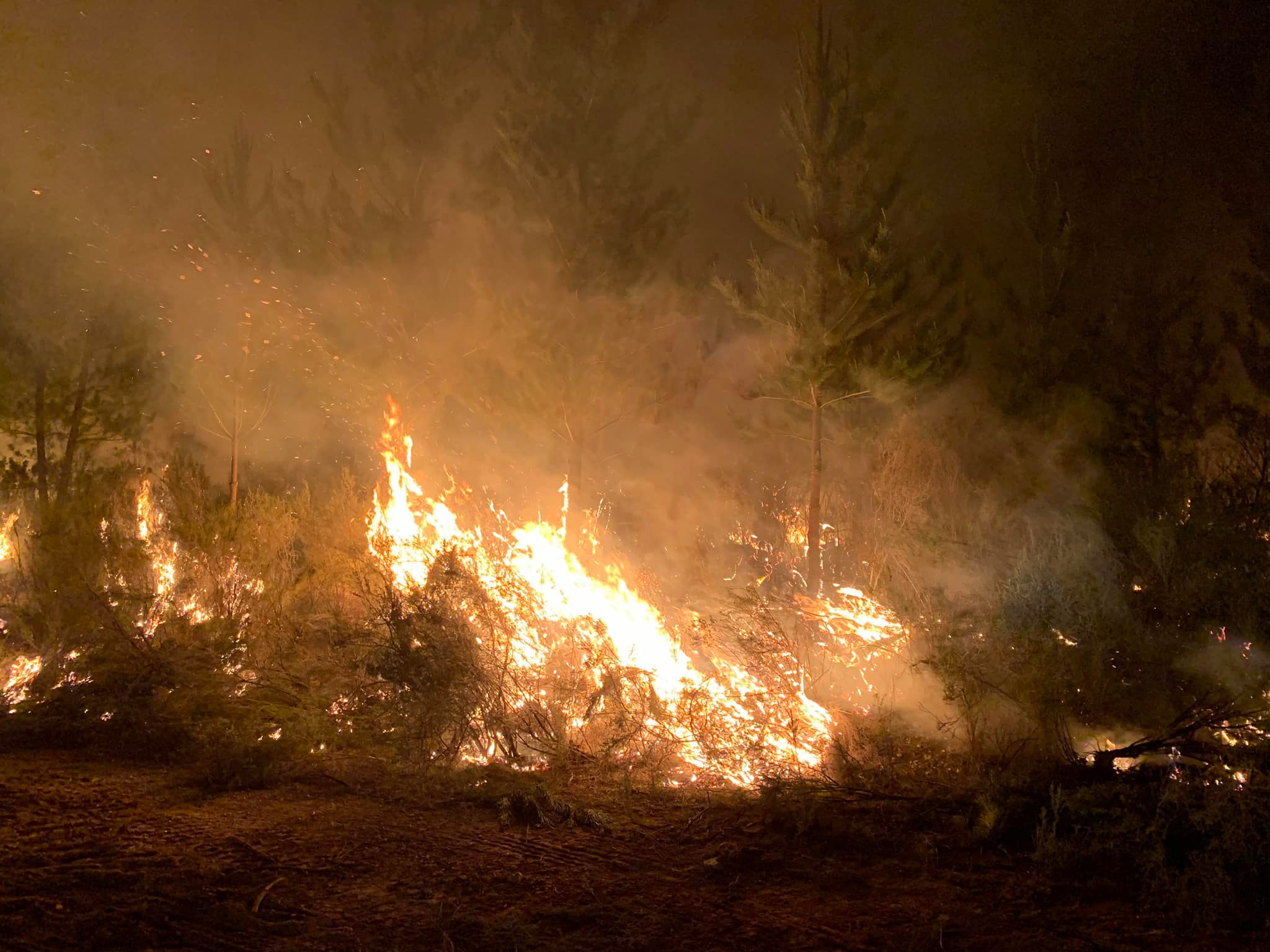 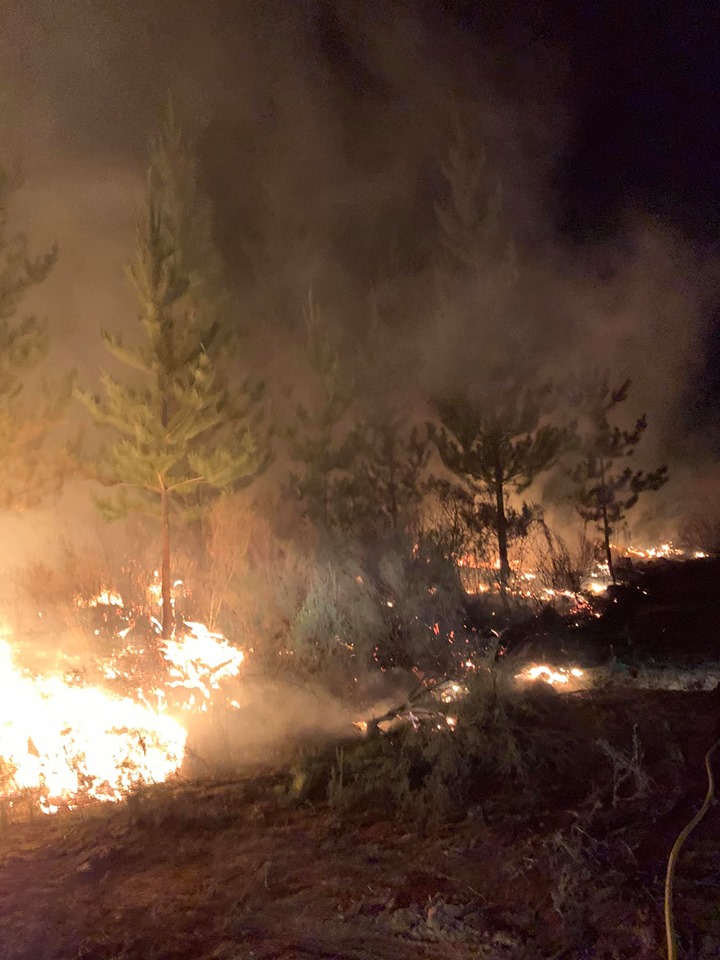 He said on Sunday crews were mopping up at the Mullion Creek fire which occurred in the Mullions Range area. 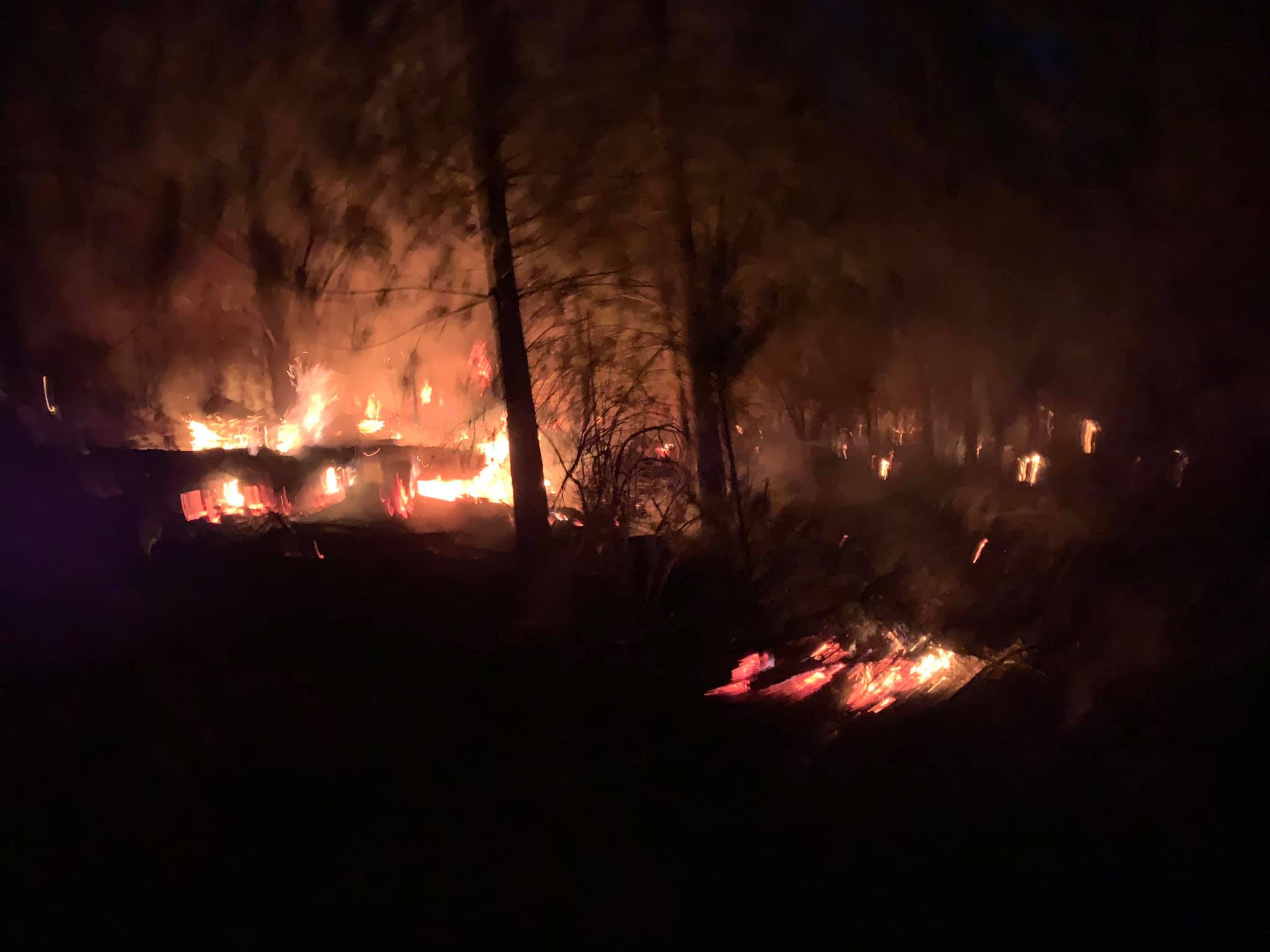 District Officer Allan said they were also patrolling the Cadia site after the fire had been extinguished. 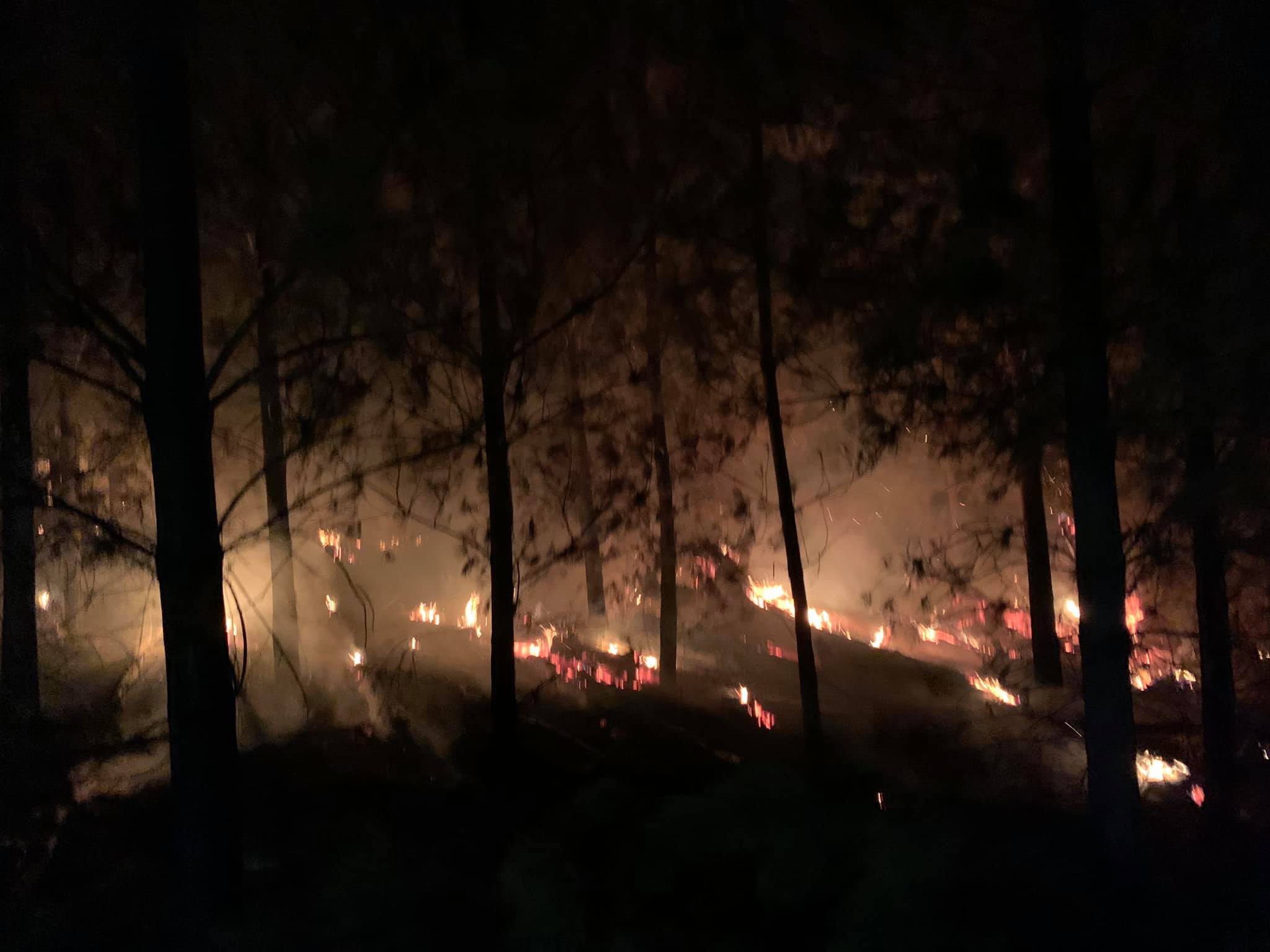 He said the fires had not damaged any property as they were contained in the plantations. 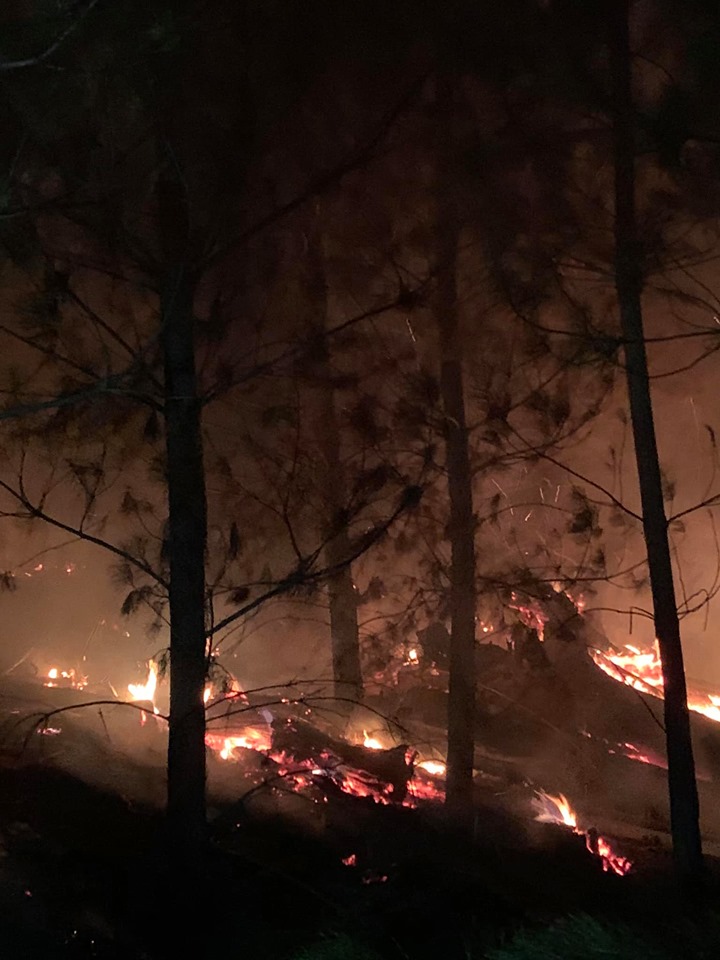 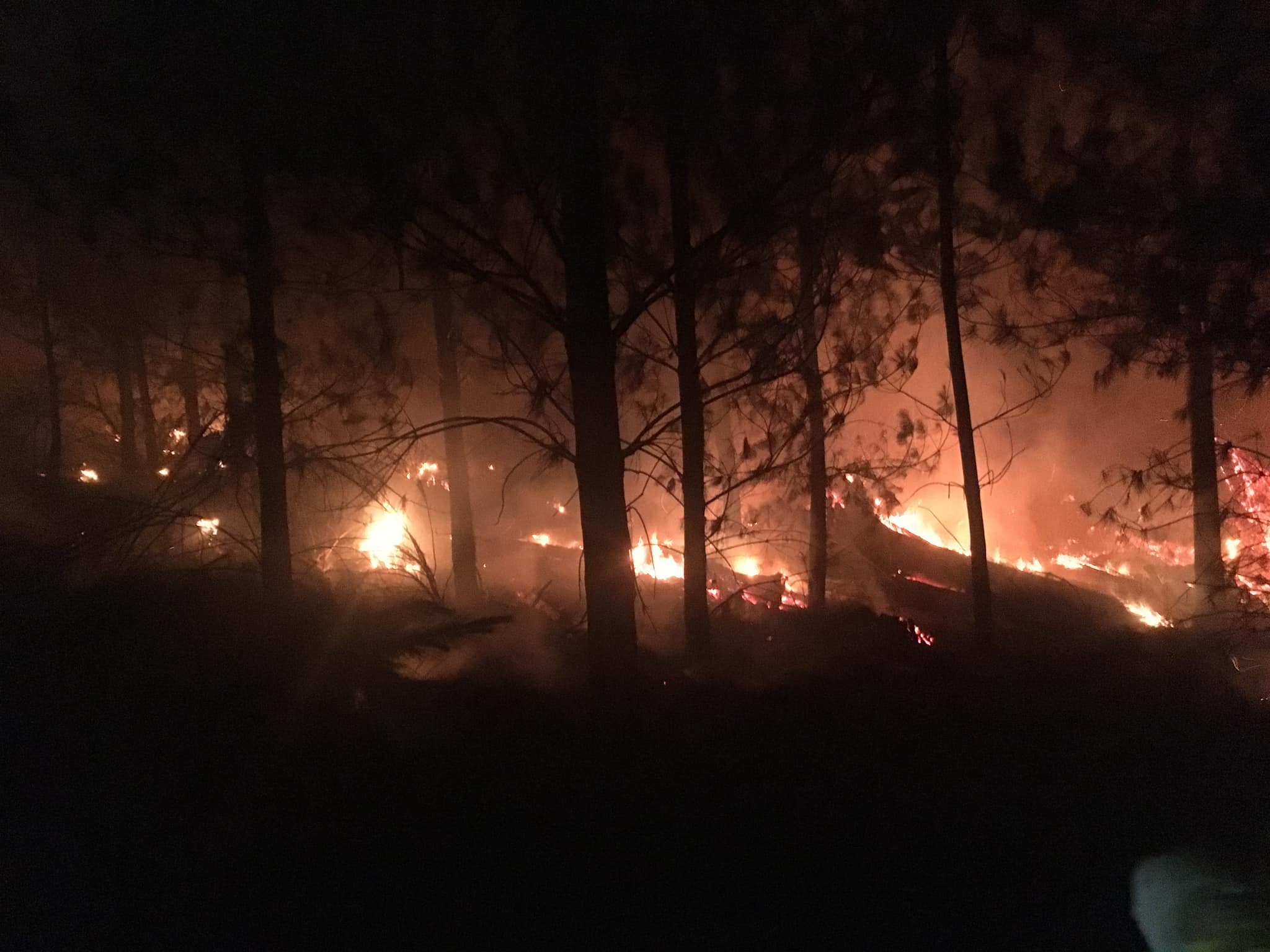 Please Repost all unmanned fires and smoke to 000