The smoke haze which has settled around Orange is expected to clear by the weekend.

Around 320 hectares at Clifton Grove was burned on Thursday as a part of the NSW Rural Fire Service Canobolas Zone’s hazard reduction program. 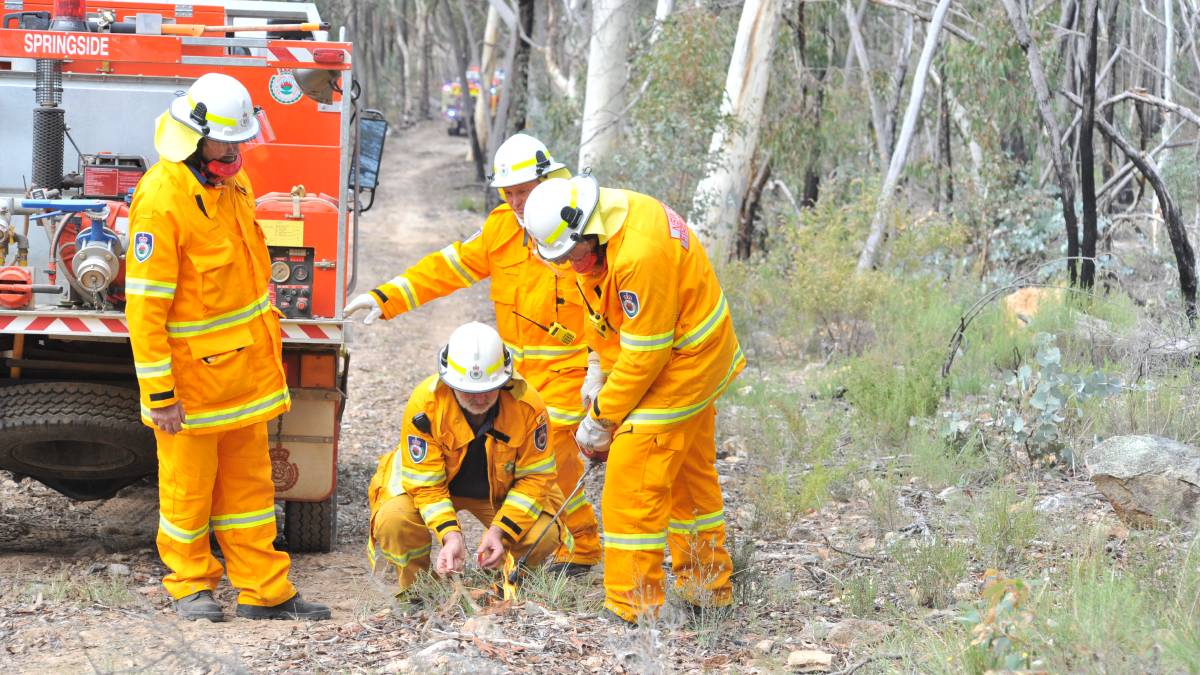 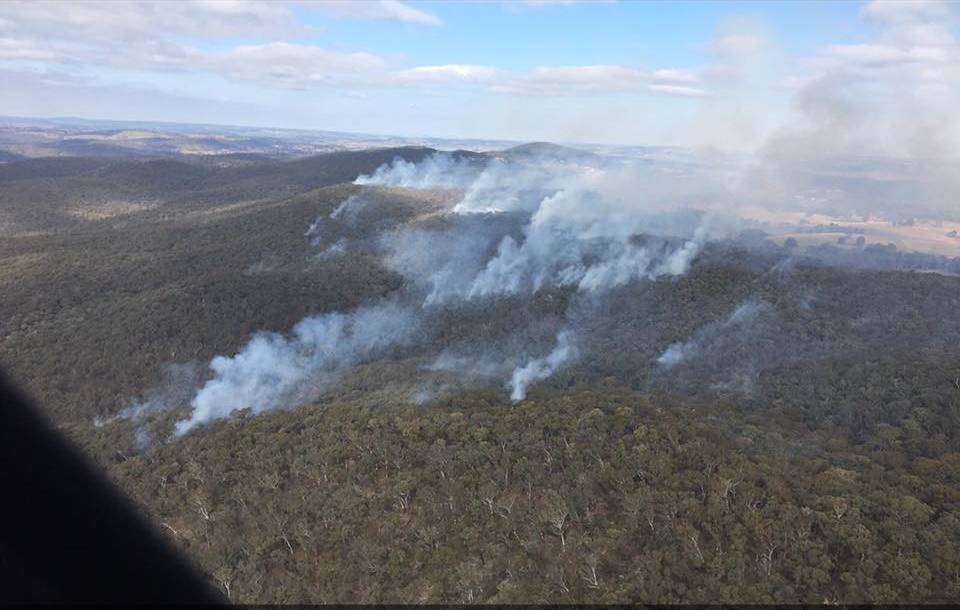 “Seeing smoke now is much better than seeing smoke in the middle of January.

“It’s an ongoing program of ours for the last 12 years and will continue into the future.” 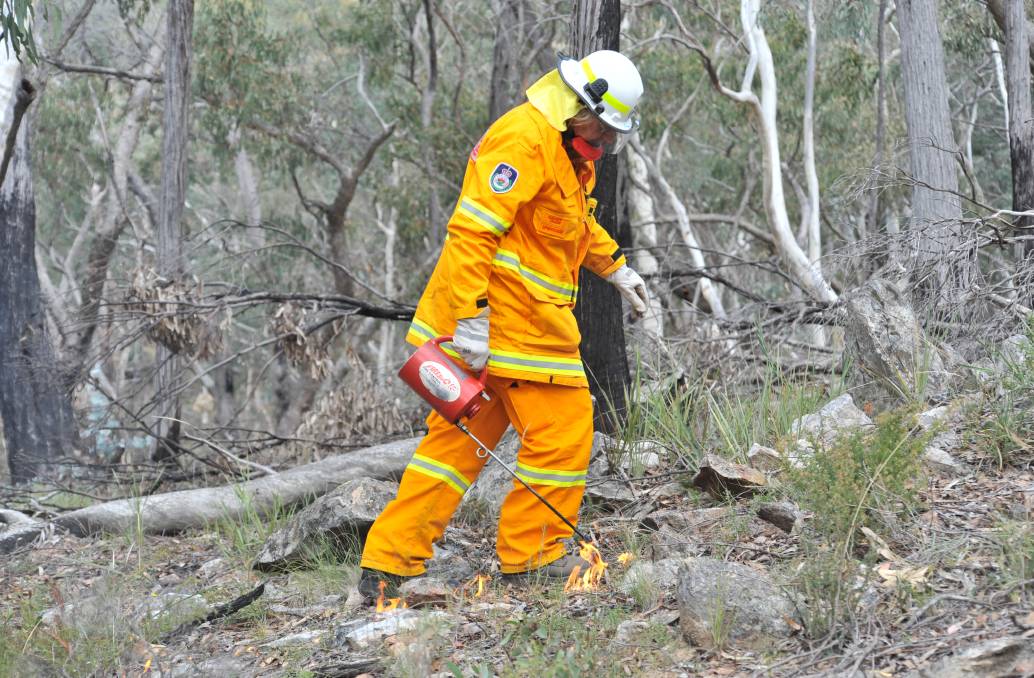 Geoff Olde takes the drip torch for a walk. 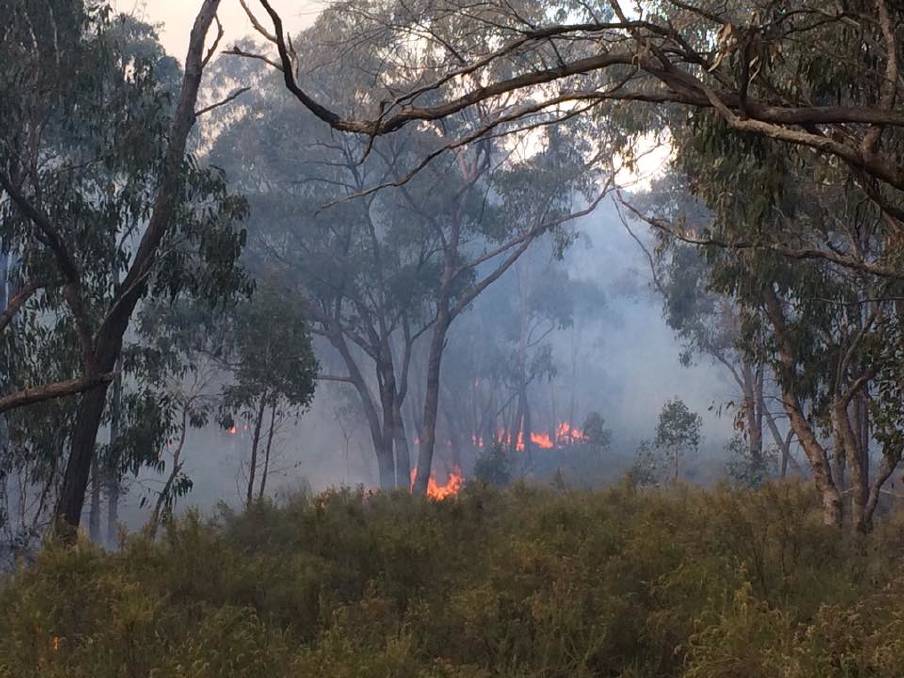 “We’re concentrating on what we believe is bushfire prone lane,” Mr Bowden said.

“Fine fuel loads, like leaf litter and tree limbs burn rapidly in any condition and can help elevate fire into the canopy. 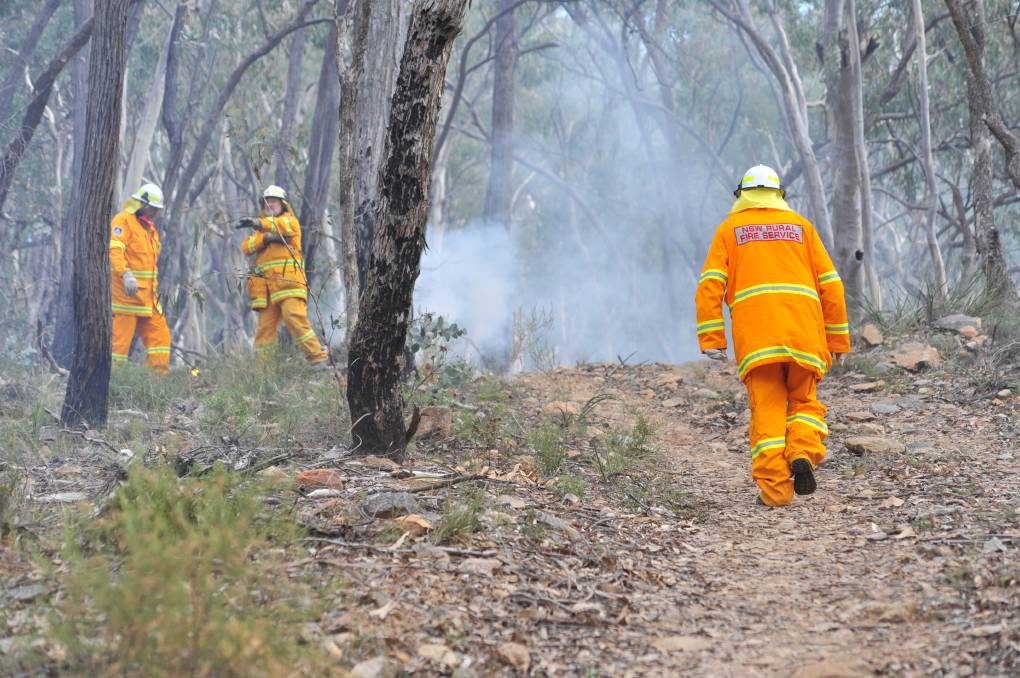 “Hazard reduction is aimed at reducing fine fuel loads in these areas where it’s close to people’s houses and other farm assets.

“We understand we’re impacting a lot people, everyone will wake up Saturday morning and it will be crystal clear.” 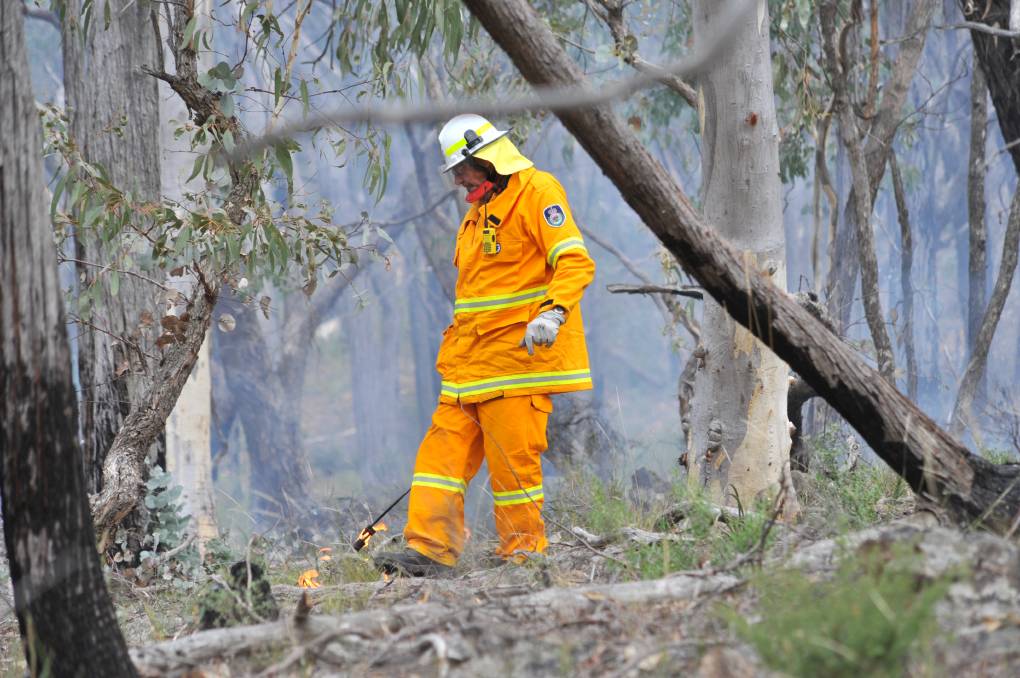 He said the hazard reduction had been carefully managed by the RFS, with containment lines created on Wednesday, before a helicopter arrived on Thursday to assist. 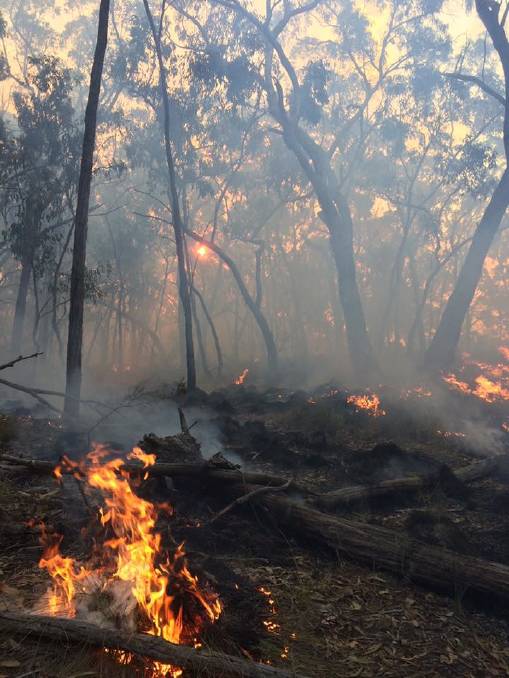 The helicopter dropped incendiary devices which created smaller fires which came together. 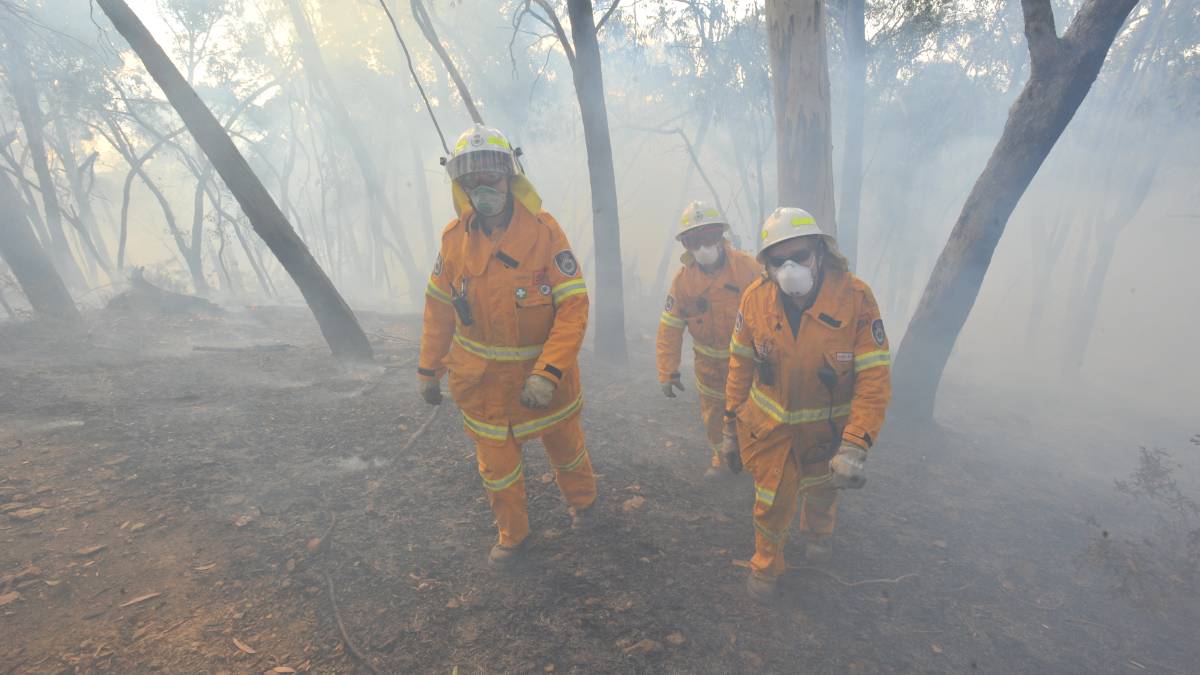 “Once the fires are all joined up they stop burns because there’s no more fuel,” Mr Bowden said. 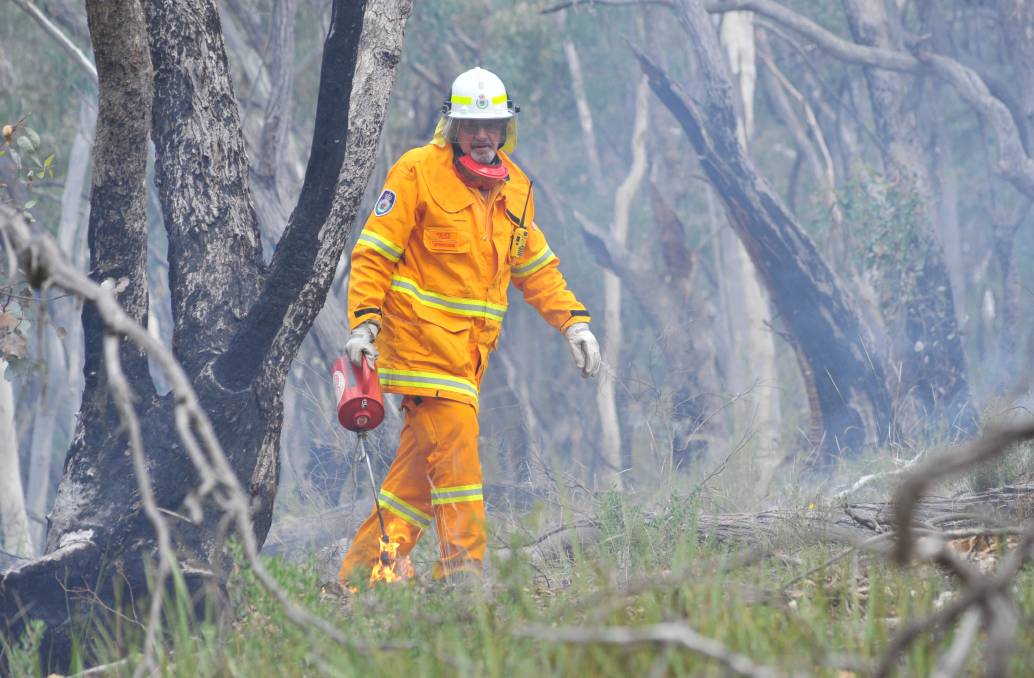 The Clifton Grove hazard reduction is expected to be the final one in Canobolas Zone until spring. 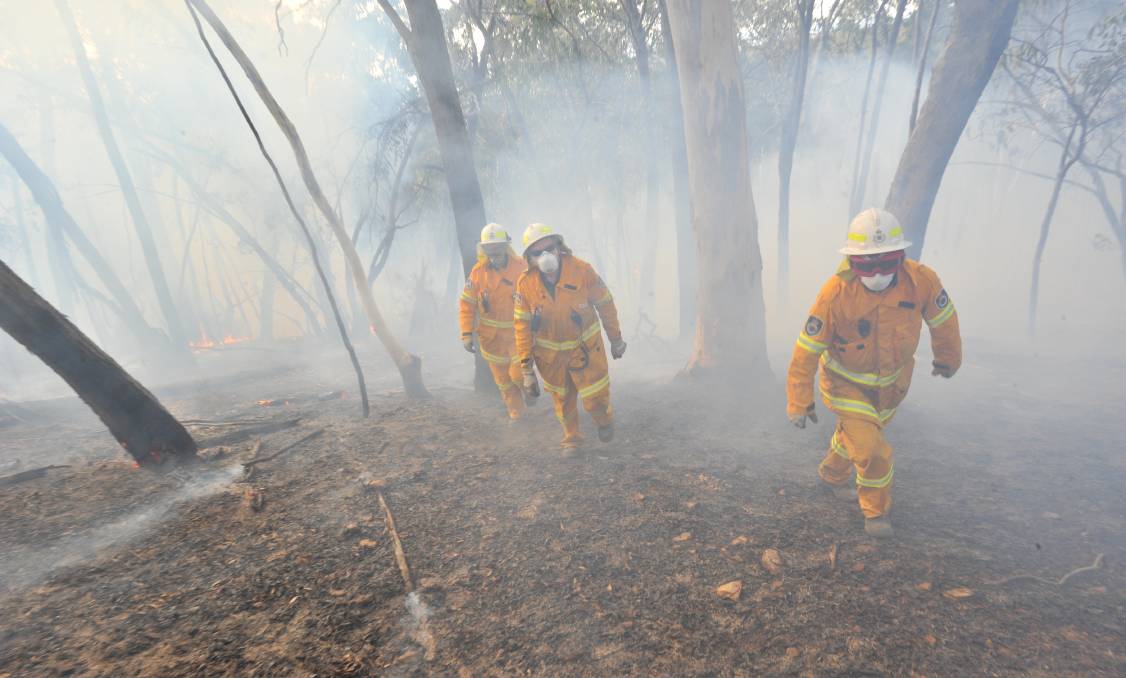 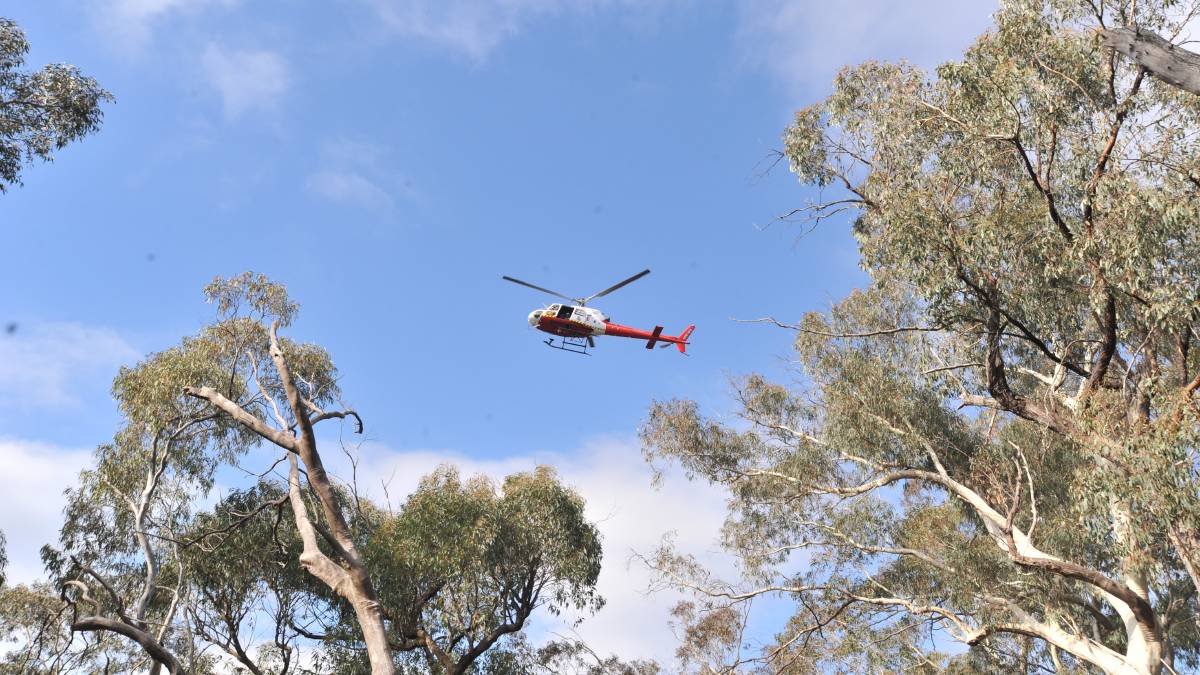 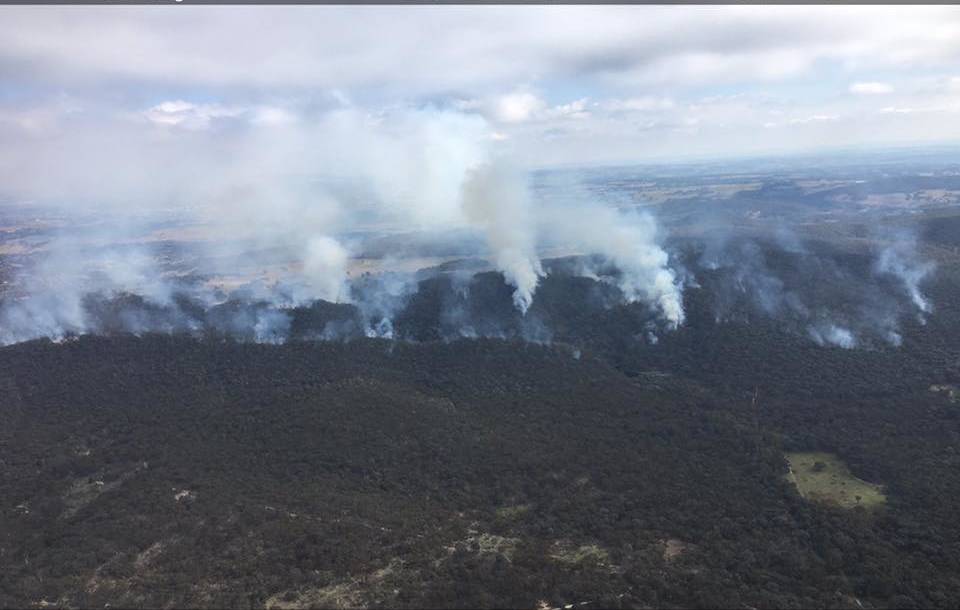 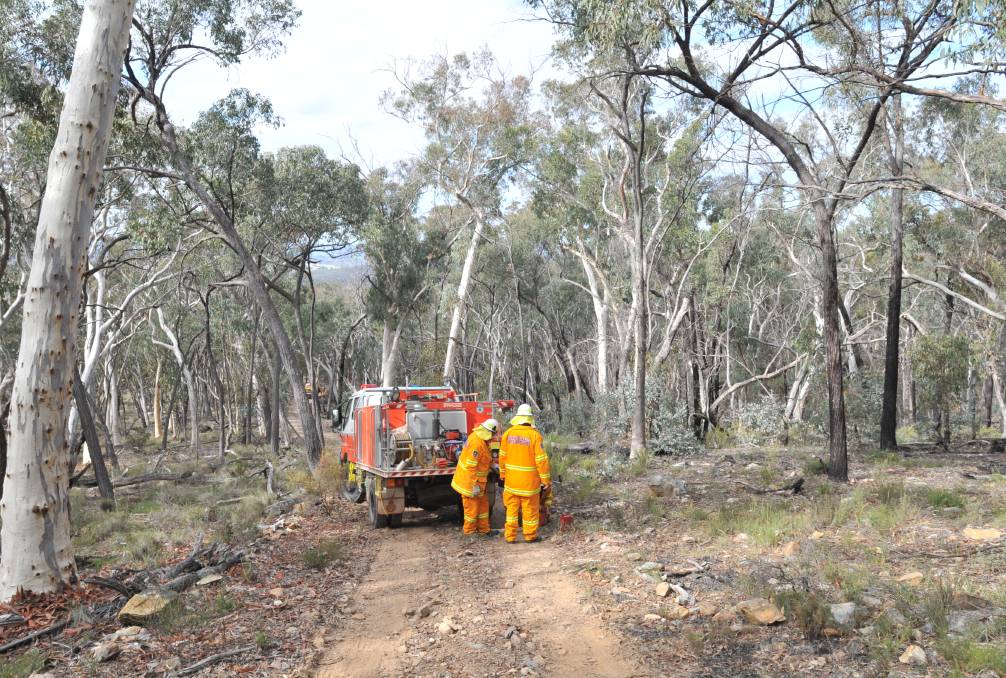 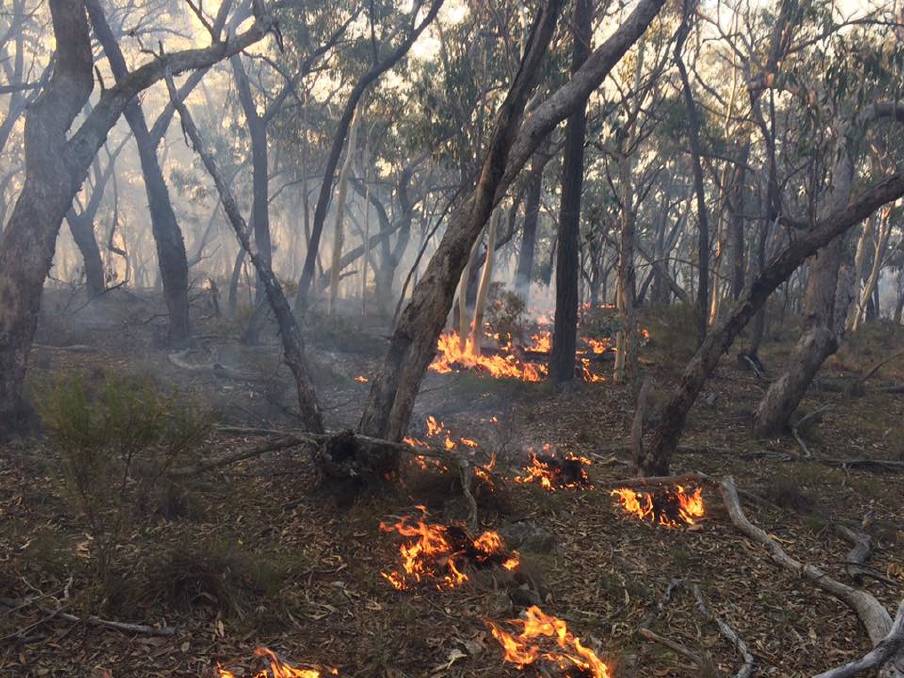