This is a great day for the little Chaucer Community with the opening of the new brigade station. The small community of Chaucer is located on the Belubula Way around 7klms from Canowindra.

The Chaucer Brigade was formed during the late 1950’s by the local farming community and the, then Waugoola Shire Council.

The Brigade is classified as  “Rural” and operates an area who’s northern boundary is formed on the Belubula River where access is often very difficult with a topography that is very steep and often inaccessible to vehicles. 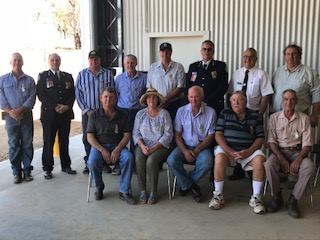 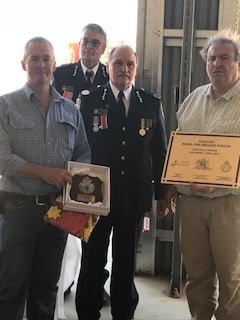 Congratulations to all those members receiving their long service awards, your work is greatly appreciated. 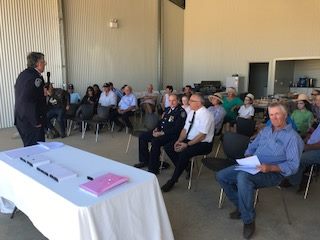 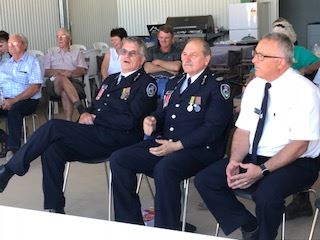