Firefighters were called to a fire in the city’s easy on Friday afternoon. The fire is believed to have started around 4.39pm.

The fire was located in vacant land between the Northern Distributor Road and Jilba Street.

Crews from Orange Fire and Rescue NSW and Rural Fire Service volunteers from North West and Orange brought the incident under control.

Mr Monico said the cause of the fire was still being investigated. 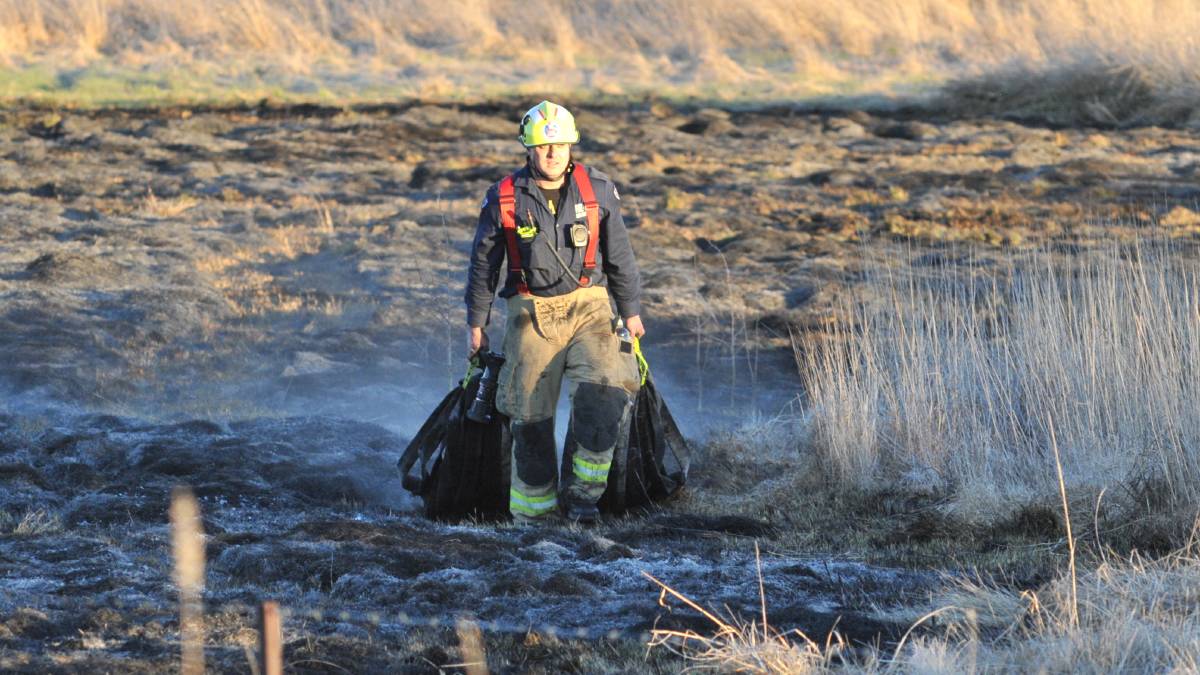 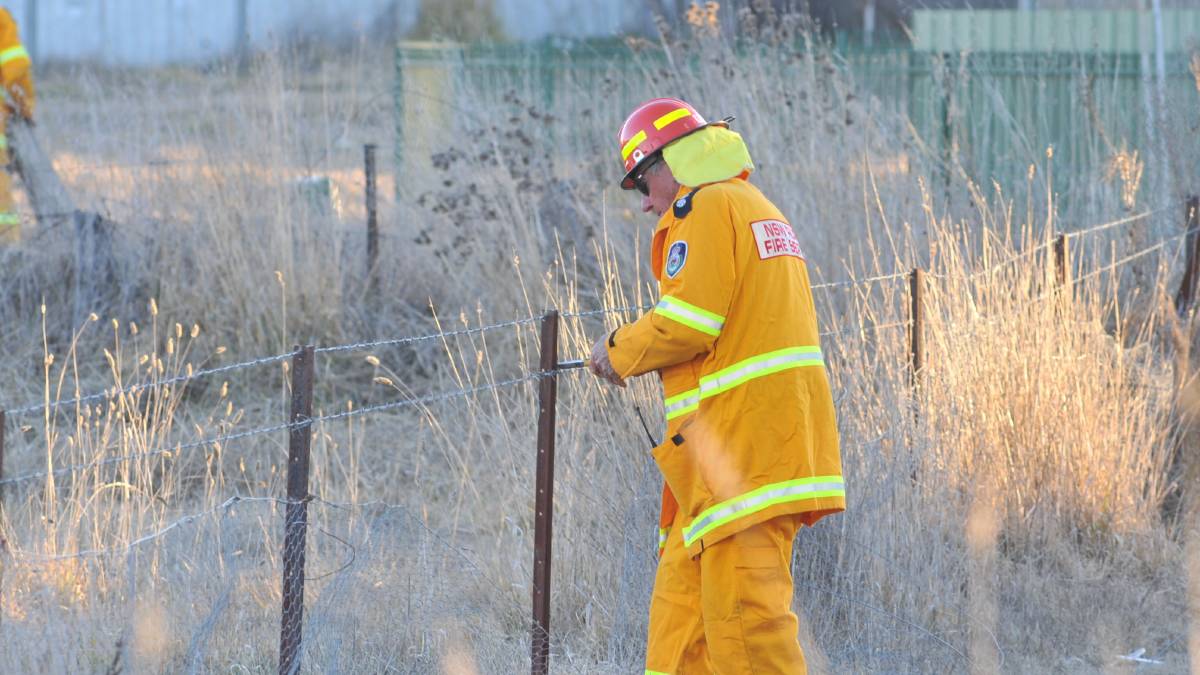 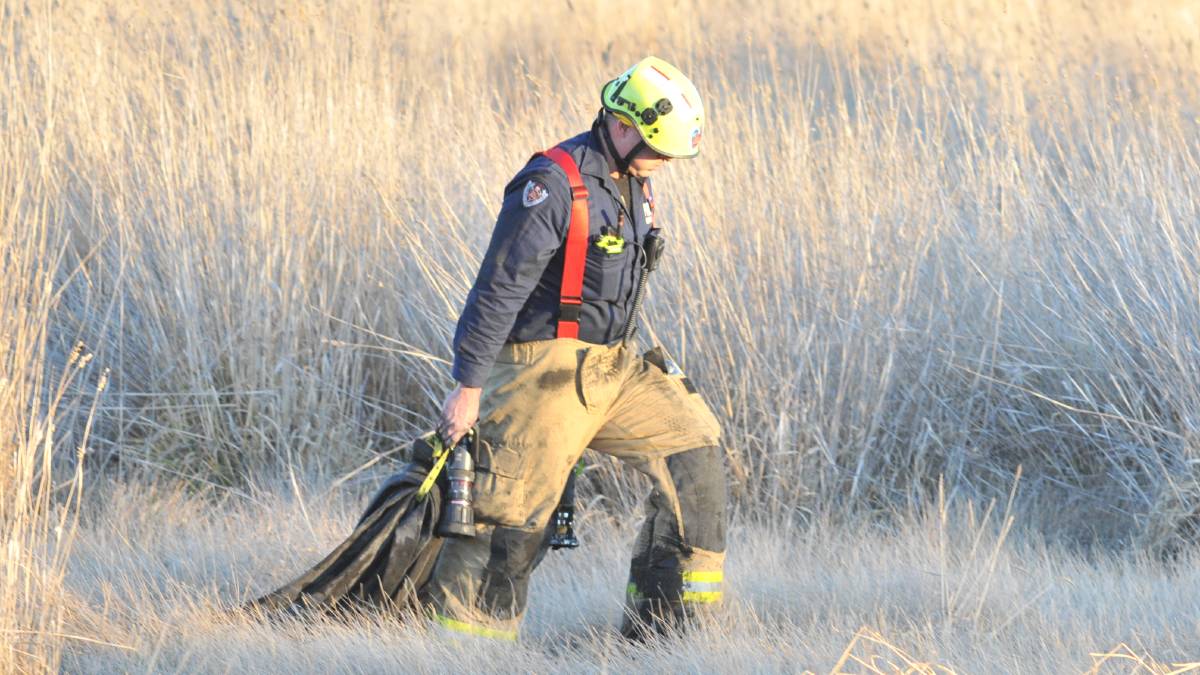 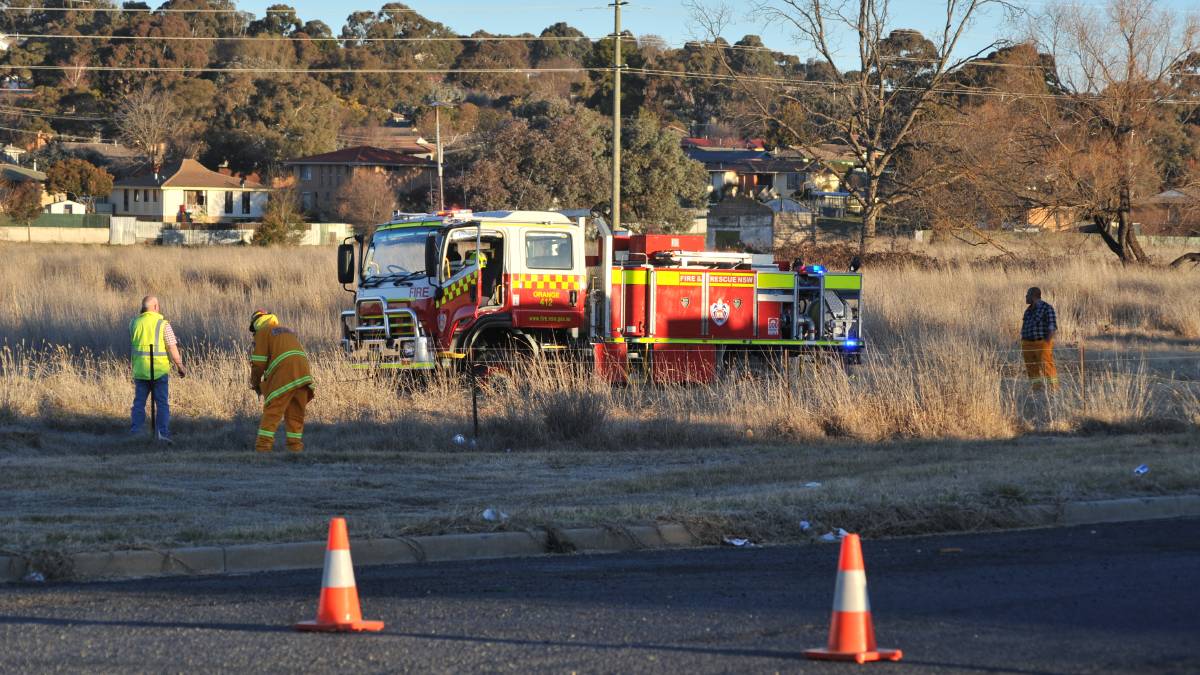 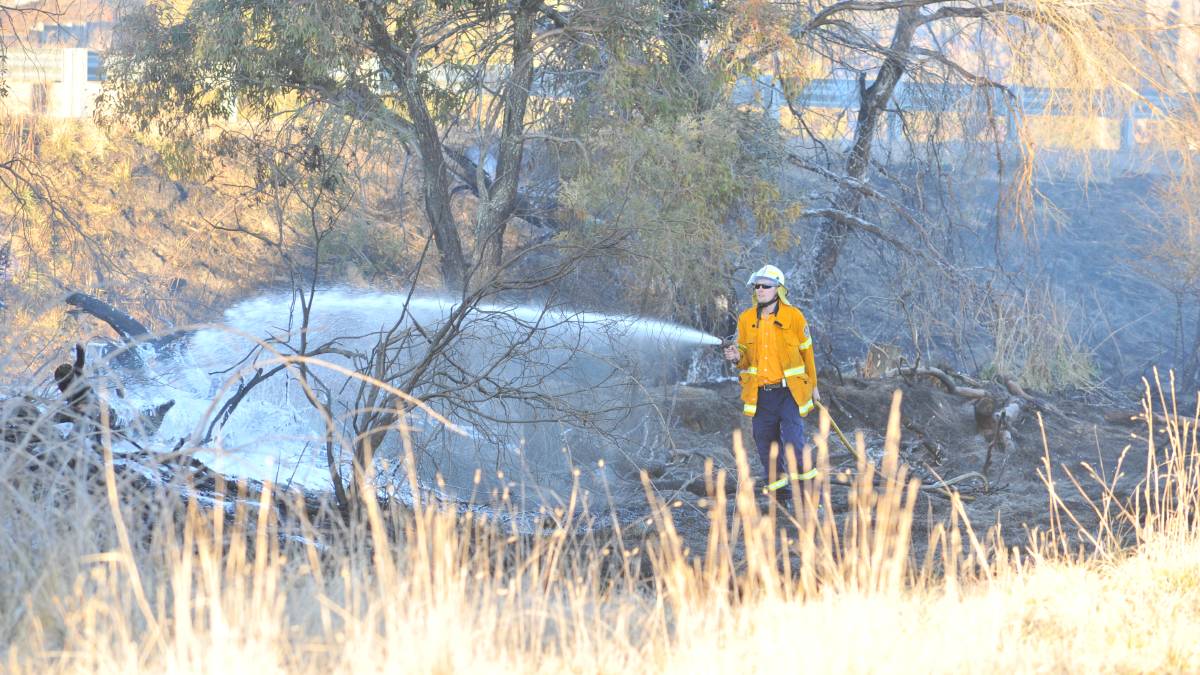