Fires in the Canobolas Zone on Sunday 12th February

There is a Catastrophic Fire Danger Rating for the Canobolas Zone on Sunday 12th February 2017.

Below are a list of fires in the Canobolas Zone which were active during the day.

When the fire was reported at about 3.50pm on Sunday 12th February, the Canobolas Zone mounted a swift response, deploying a large number of tankers and volunteers to the fire.

It was only due to the swift and heavily weighted response of volunteers in horrific conditions that this dangerous and fast moving grass fire was able to be contained within three hours.

There were 120 volunteers in 28 tankers assisted by crews from the Orana region, as well as seven heavy plant and two air craft.

Three tankers and a group captains vehicle were impacted by fire, particularly smoke on the Avondale road at one stage but all crews followed correct fire procedures and are all okay and returned to fire fight operations.

One crew brigade member from Cumnock received a hand injury during the fire.

To all the volunteers, both those who attended and those that stayed at the stations all day ready to attend a blaze, a very big 'Thank you' from the Incident Controller, David Hoadley and all the team at the fire control centre.

The following photos and video are of the Avondale fire. The video was taken by Liam Whitton when air operations had concluded. 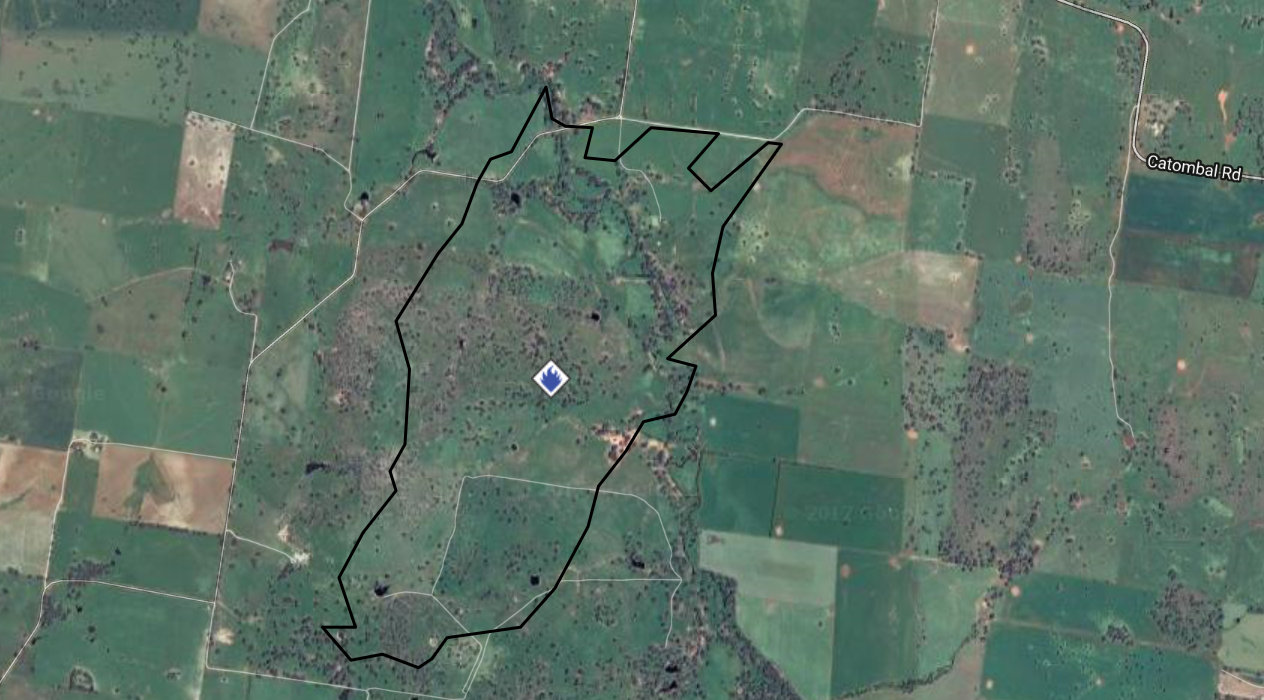 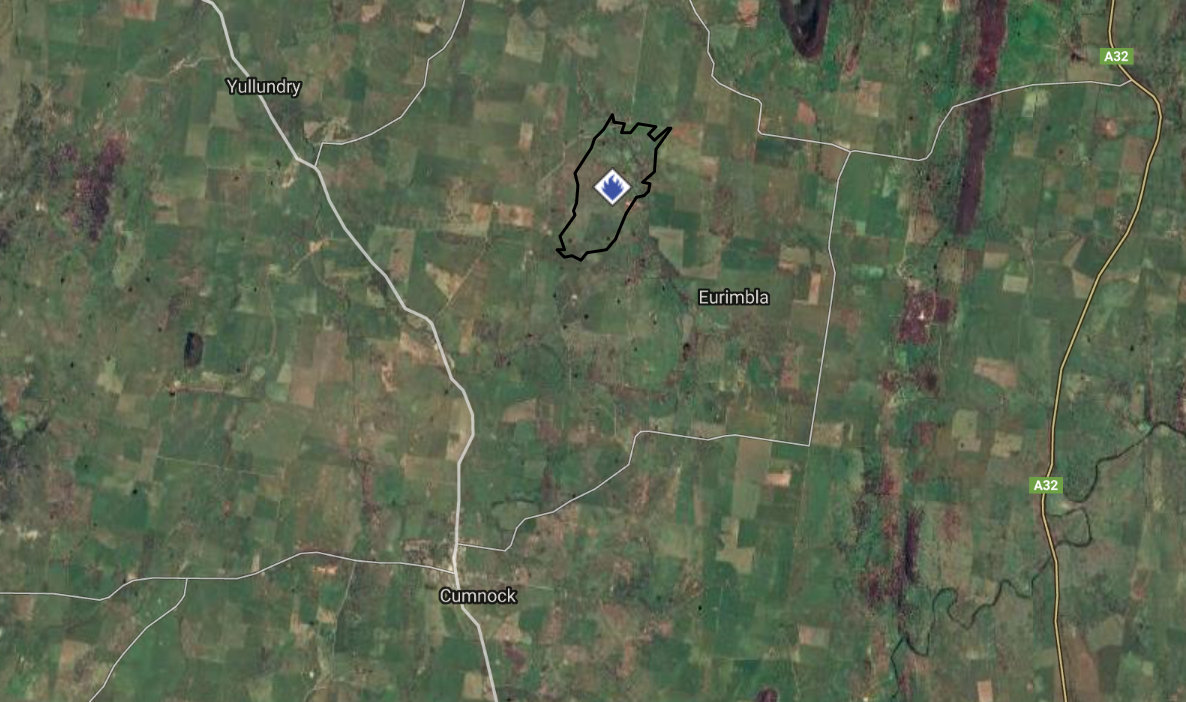 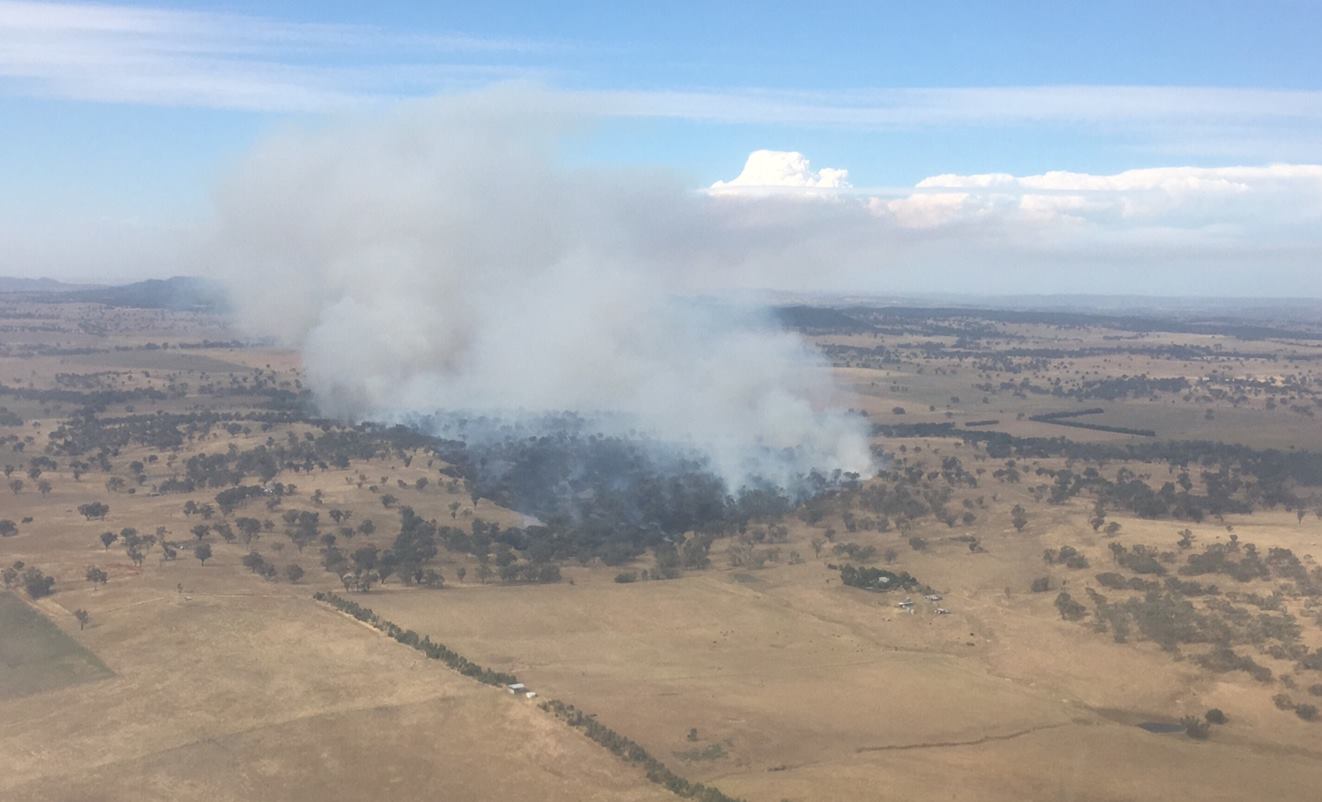 Overnight crews heading to the Avondale fire for the Canobolas Fire Control Centre. 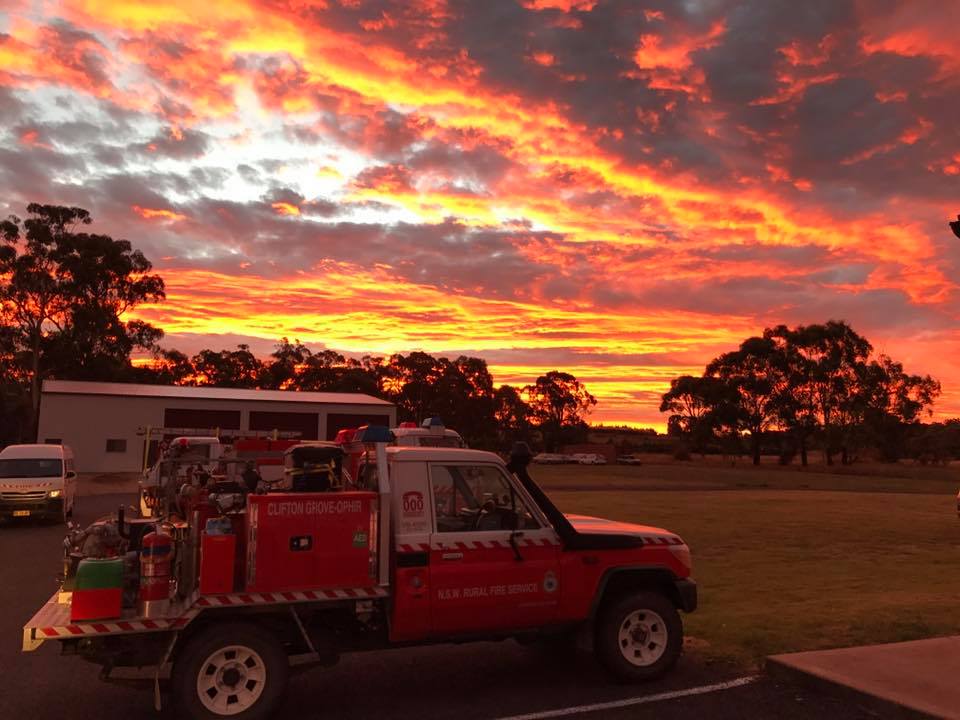 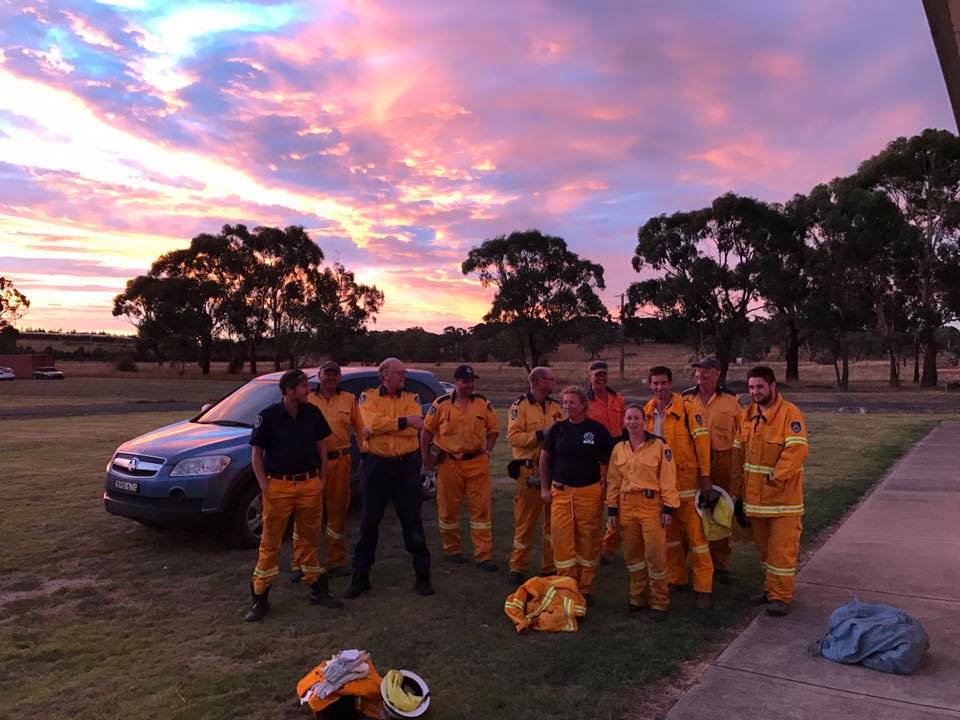 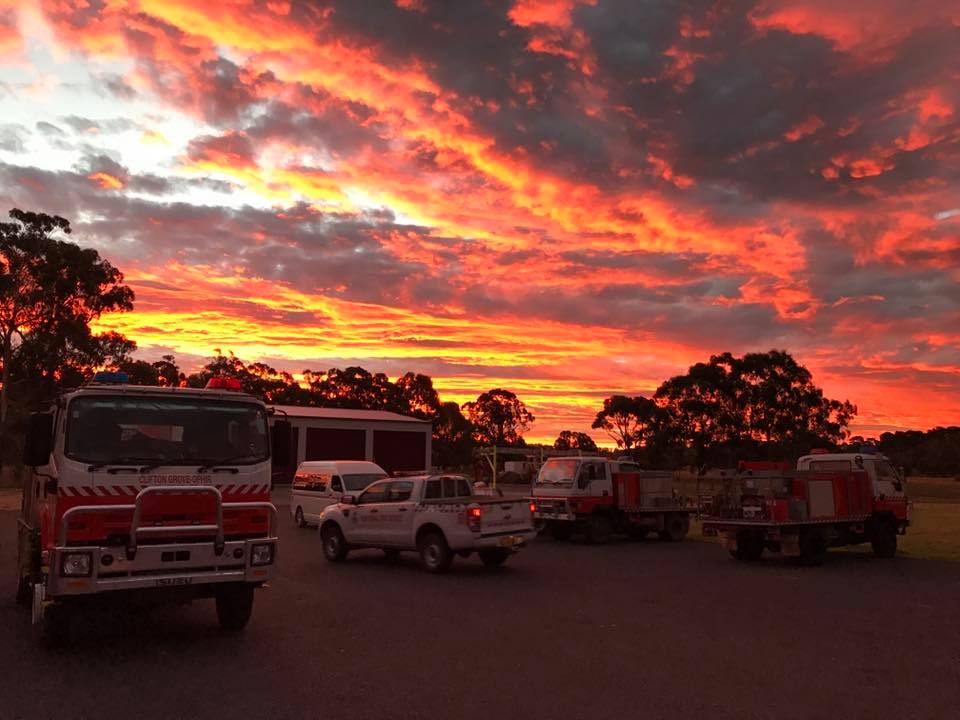 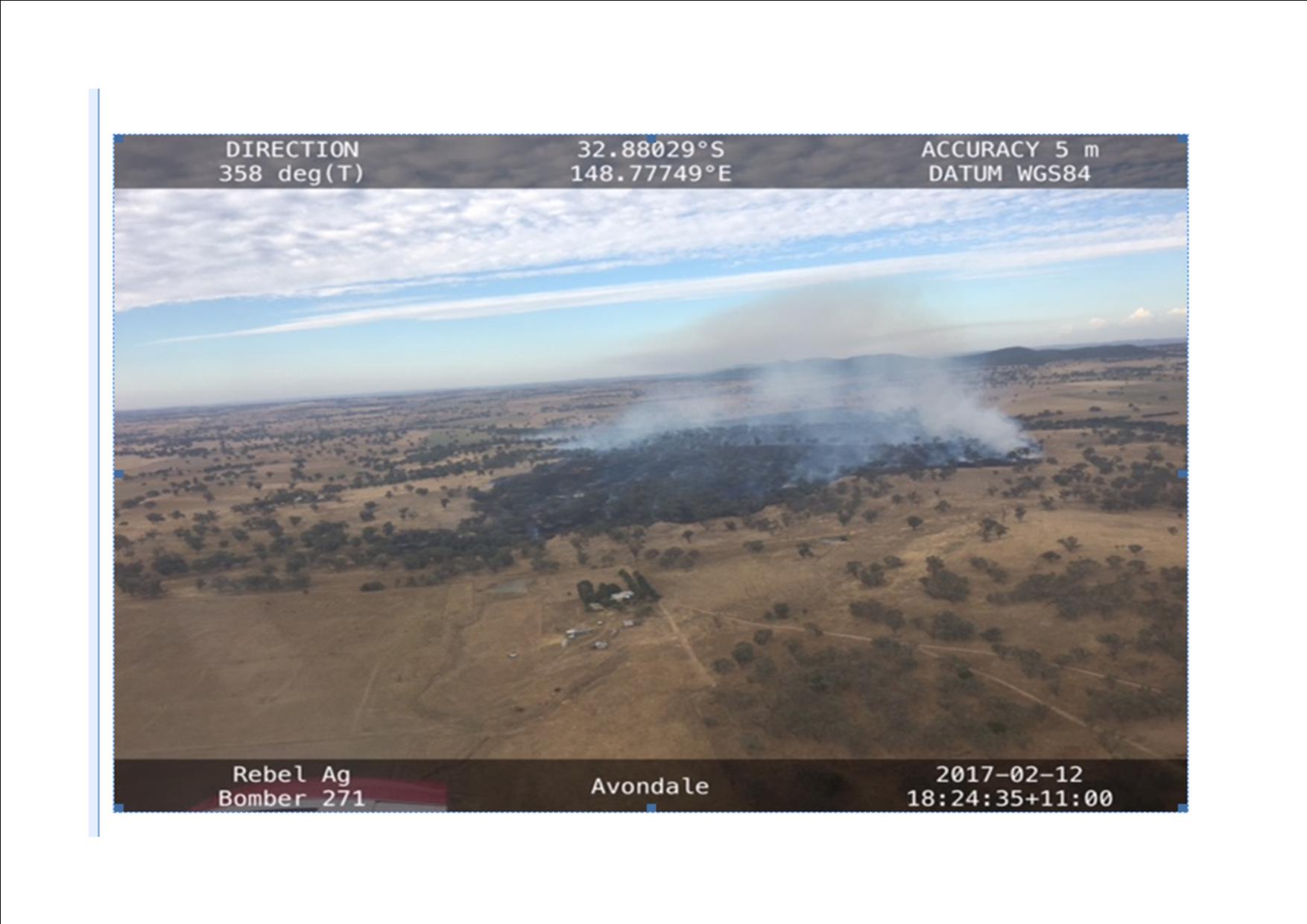 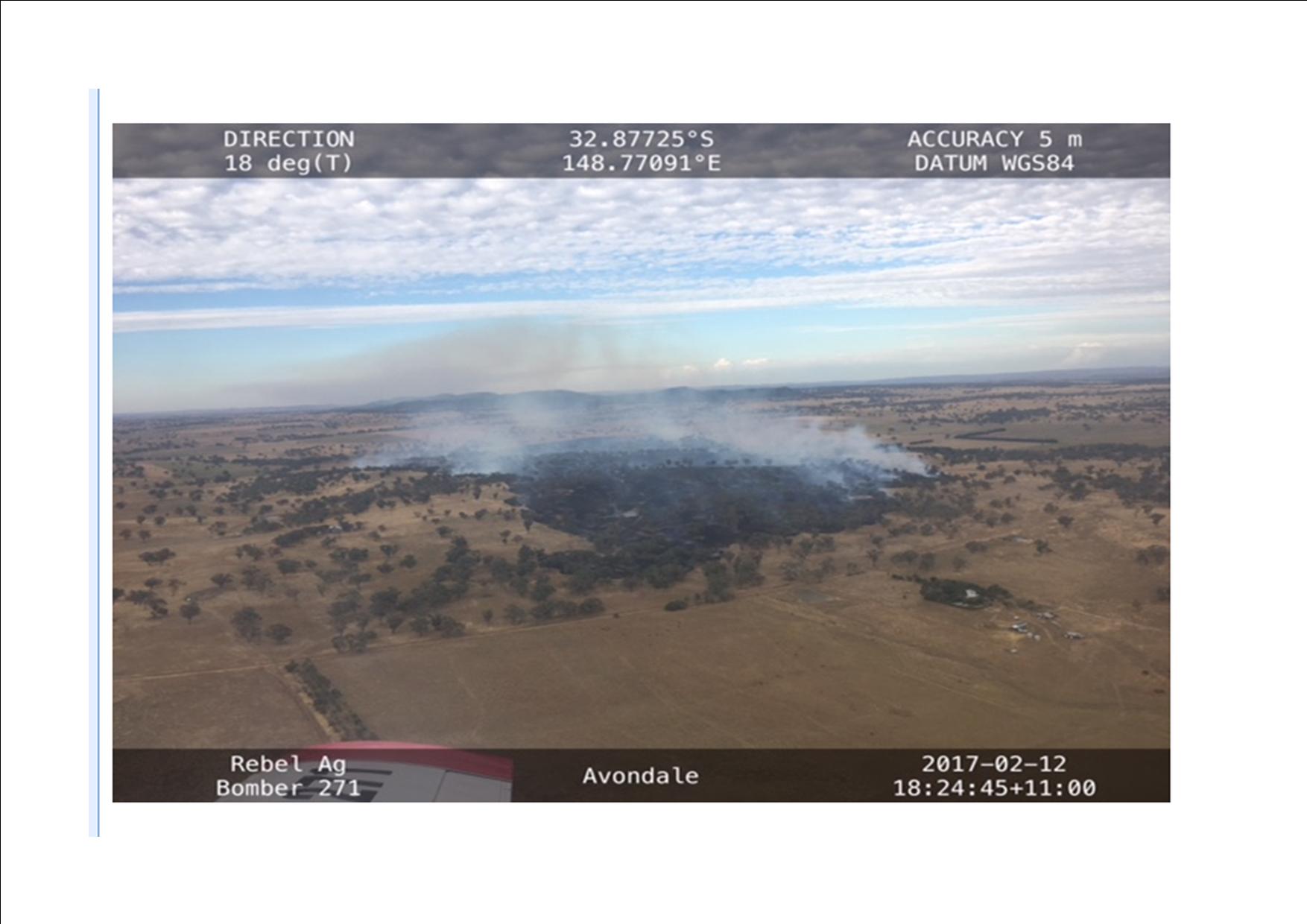 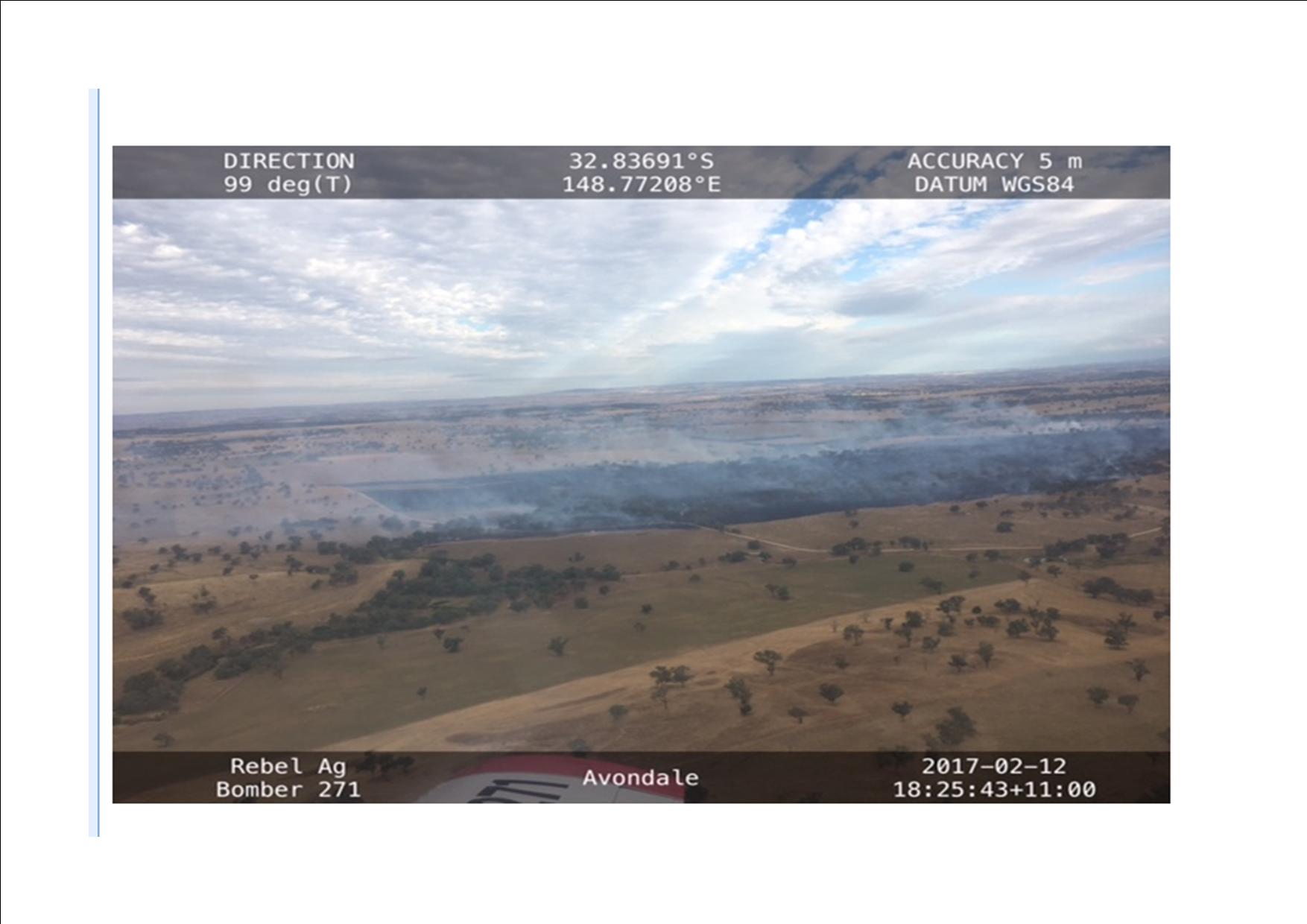 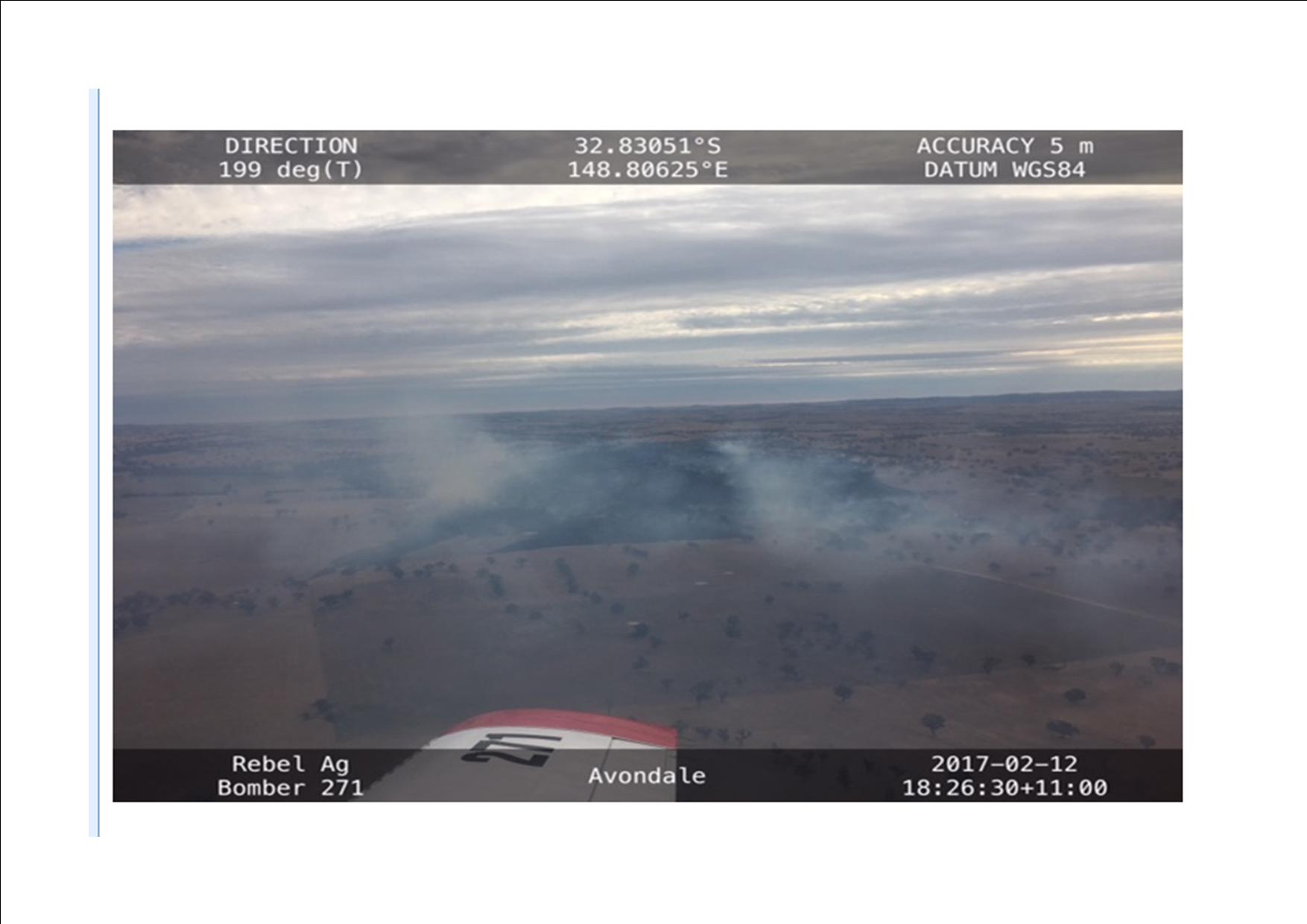