The Orange Men's Shed at Lucknow will be out of action for months after a deliberately-lit fire caused major damage to the historic structure early on Saturday morning.

The Orange Men's Shed at Lucknow will be out of action for months after a deliberately-lit fire caused major damage to the historic structure early on Saturday morning. 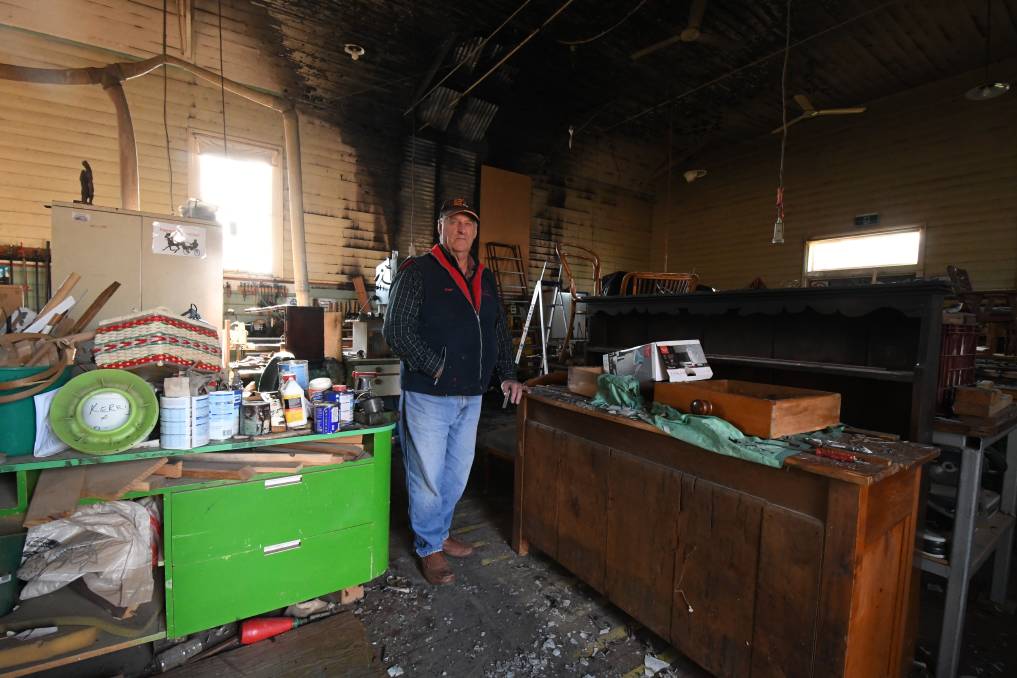 The Rural Fire Service and Fire and Rescue NSW worked together to prevent the total destruction of the School of Arts building.

Police and investigators attached to Strike Force Filshie, which was set up to examine Orange's spate of car fires, have examined CCTV footage of the site. It showed at least one person attempting to set firewood and other items stored alongside the building alight between 2.15am and 2.40am, before the fire spread to the building. 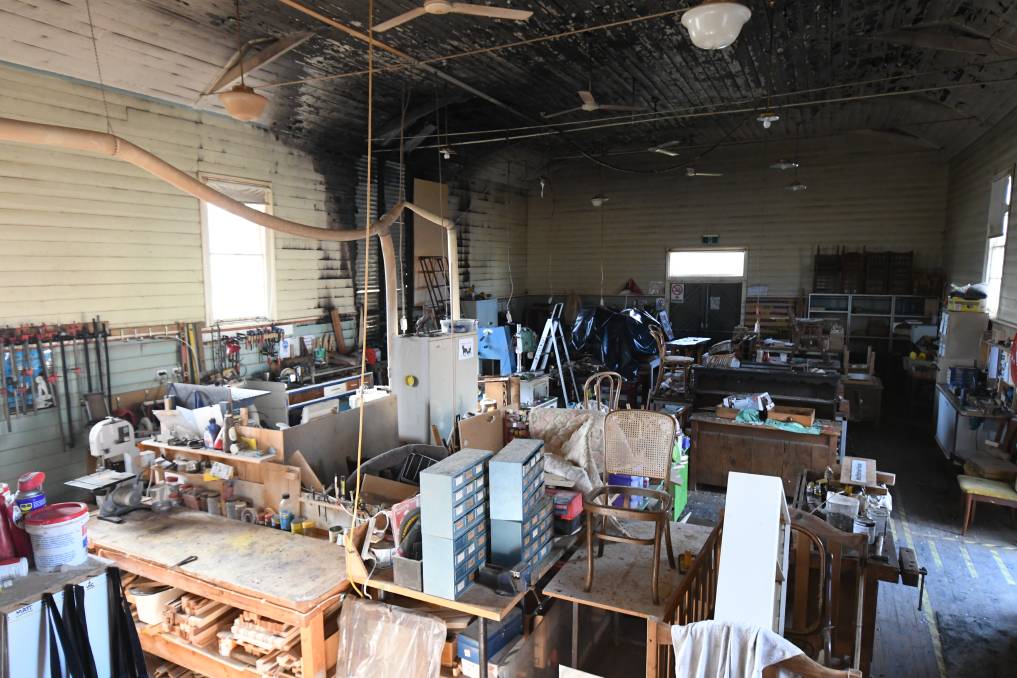 A number of vehicles can be seen driving past between 2.15am and 2.40am.

Police have asked for witnesses or anyone with dash cam footage, to contact Orange police station or Crime Stoppers.

Men's Shed chairman Hugh Laird said it was a major blow to the 75 members who attended the Men's Shed. 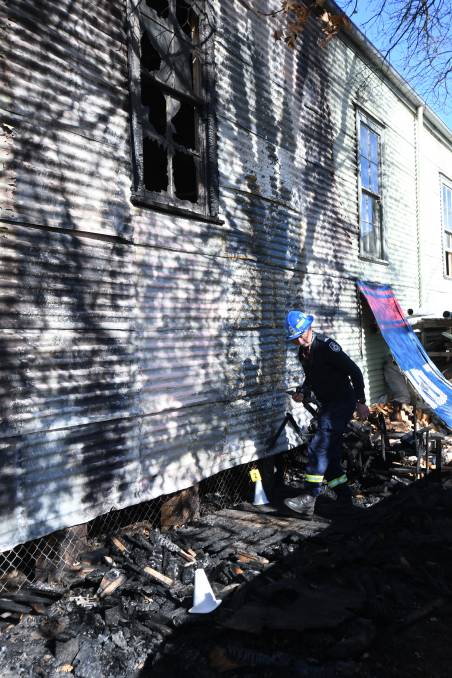 "It went up pretty quick," he said.

Mr Laird said there had been extensive damage inside the building largely from smoke and water.

"We've been inside. It's fairly disrupted inside," he said.

"We're going to be out of action for four or five months." 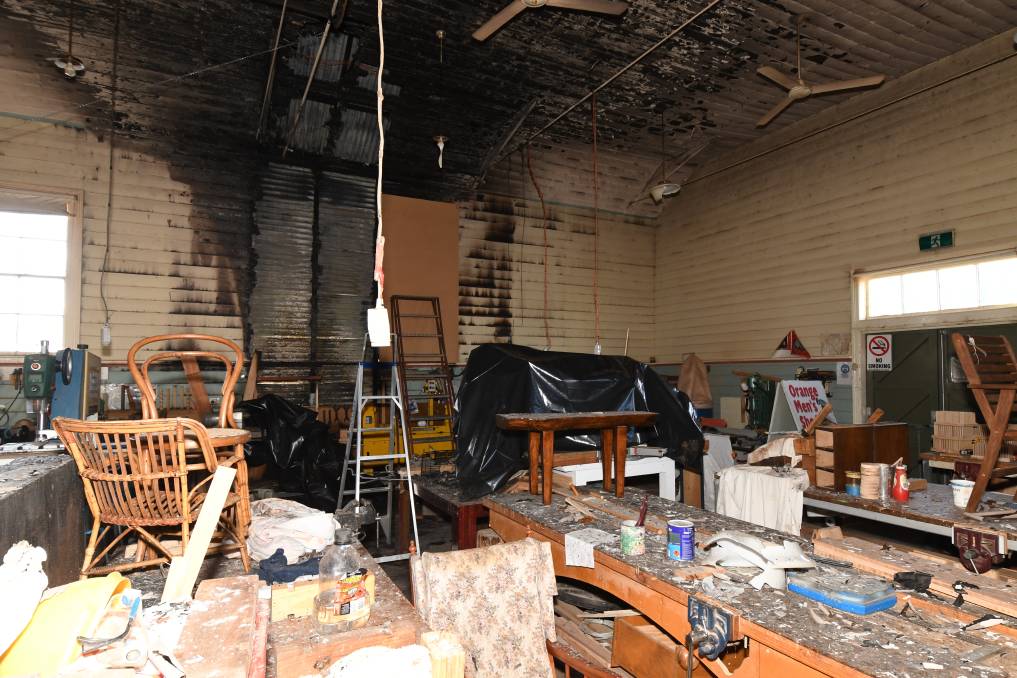 Mr Laird said there was a lot of equipment in the shed but the fire had been contained to the front of the site and had not damaged a metal working shed at the rear.

Orange Fire and Rescue NSW station officer Dane Philippe said the fire services were called to the fire at 2.45am and when they arrived eight minutes later they found part of the building alight.

Canobolas Zone RFS district officer Lachlan Allan said the original call was for a yard fire at Lucknow but on arrival the fire crews found the fire was burning on the outside of the community workshop building.

"That then spread to the inside of the building and became a structure fire," he said.

"When the brigades arrived on scene Fire and Rescue NSW they had knocked down a fair chunk of it, then crews got to work with a thermal imaging camera." 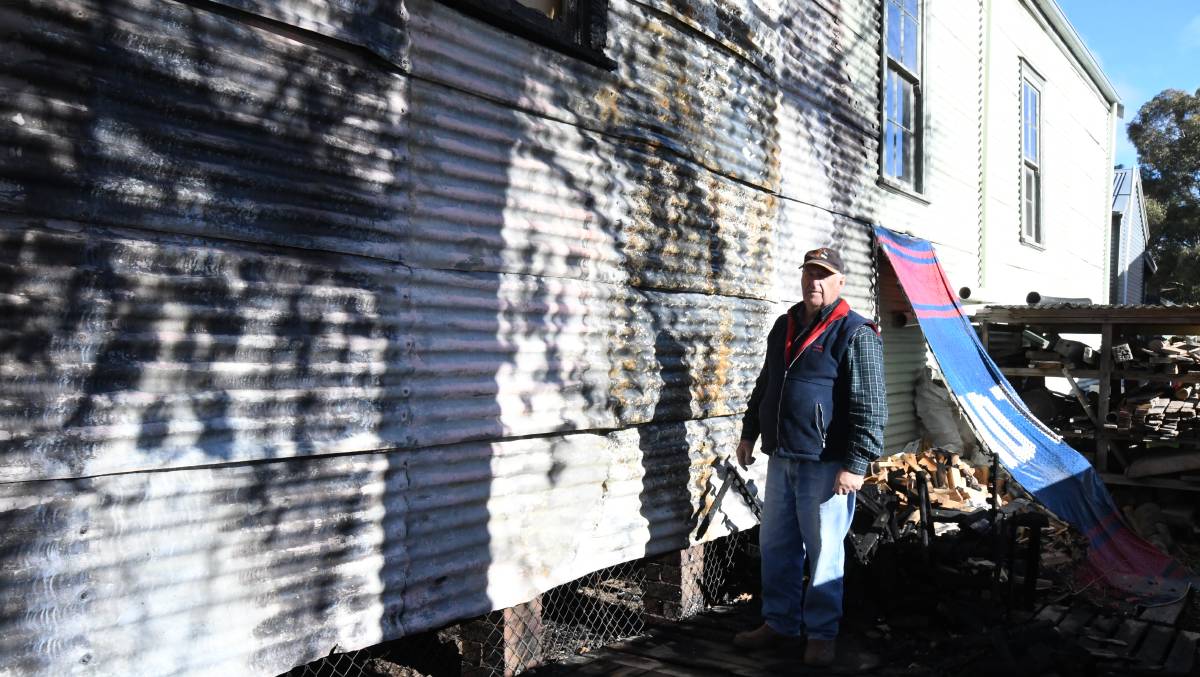