“We have had the driest autumn and driest winter that the local region has had for a very long time,” zone operations manager Brett Bowden said. 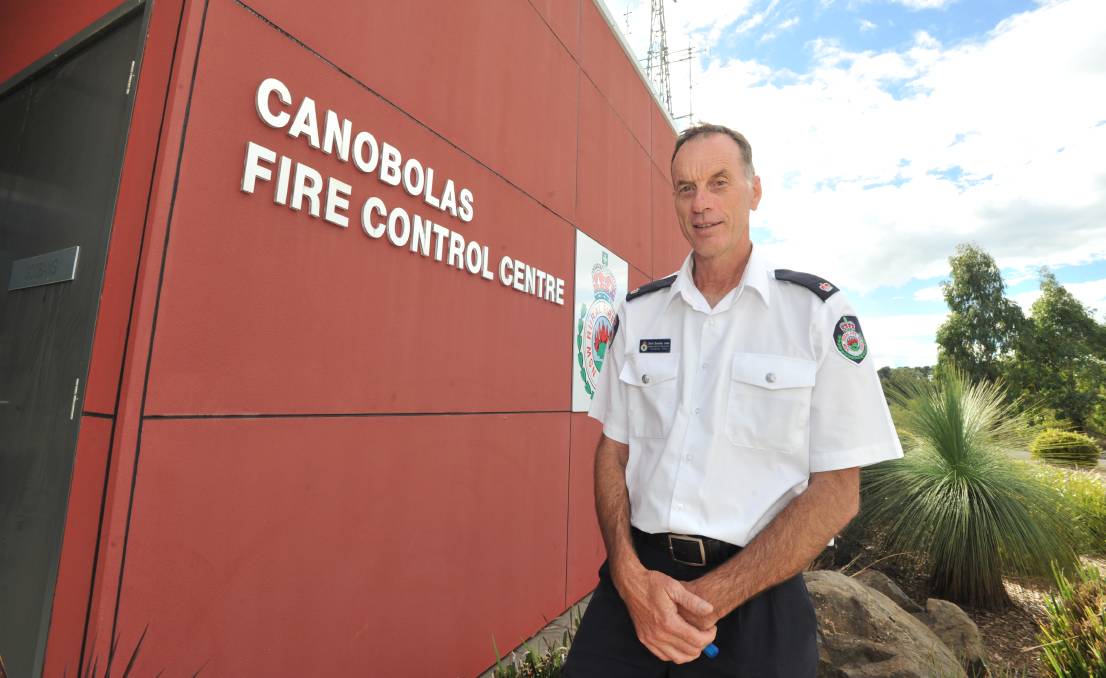 Around 8.8 millimetres of rain fell by 5pm on Friday, but Mr Bowden said it wouldn’t have a long-term effect on reducing summer’s fire danger.

“We’re at a stage now where we get excited about 10mm of rain, after you’ve had such a long, dry spell it doesn’t have a long-term effect for mitigating fire risks or helping farmers,” Mr Bowden said.

Around the Canobolas Zone, which covers Cowra to Cumnock and Blayney to Eugowra, volunteer brigades are responding to around eight incidents a day.

Mr Bowden said it put zone on track for another busy fire season.

A drier year has meant less grass fuel loads which could burn, however it means there’s greater risk of bushfires because fuel loads will cure quicker when warm weather arrives.

Those dry conditions will also mean volunteers are more likely to be called to bushfires caused by lighting strikes rather than grassland fires in rural areas.

“There’s still a lot of fuel out there from last year,” Mr Bowden said.

While larger farms will run stock to manage grass, Mr Bowden said many of the smaller farms weren’t able to use stock to keep grass and paddocks under control.  That long grass increased the danger.

“Our second major fire risk is roadside vegetation,” he said.

“Roads are typically used as firebreaks and a if a running grass fire approaches, it will intensify. Once it intensifies, the chance it will jump the road increases.”

He said bushfire season was still set to begin on October 1, however if there was no significant rain, it could be declared earlier.