Man airlifted to Orange after crash on Gem Road

A man has been airlifted to Orange Hospital after a single vehicle crash on Gem Road, Cowra on Thursday morning.

Duty Officer Inspector Linda Bradbury from Canobolas Local Area Command said the silver, Commodore station wagon collided with a tree on Gem Road, just outside of Cowra and off the Lachlan Valley Way, at 6.30am on Thursday.

The single occupant, a 23-year-old male from Cowra, was travelling from Eugowra to Cowra for work.

His right leg was trapped by compression as a result of the crash.

At 8:30am, he was released by emergency services on the scene and airlifted by air ambulance to Orange Hospital, suffering a suspected leg and elbow fracture.

Police say he is in a stable condition.

The cause of the accident is still under investigation however earlier reports suggest speed was a factor in the crash. 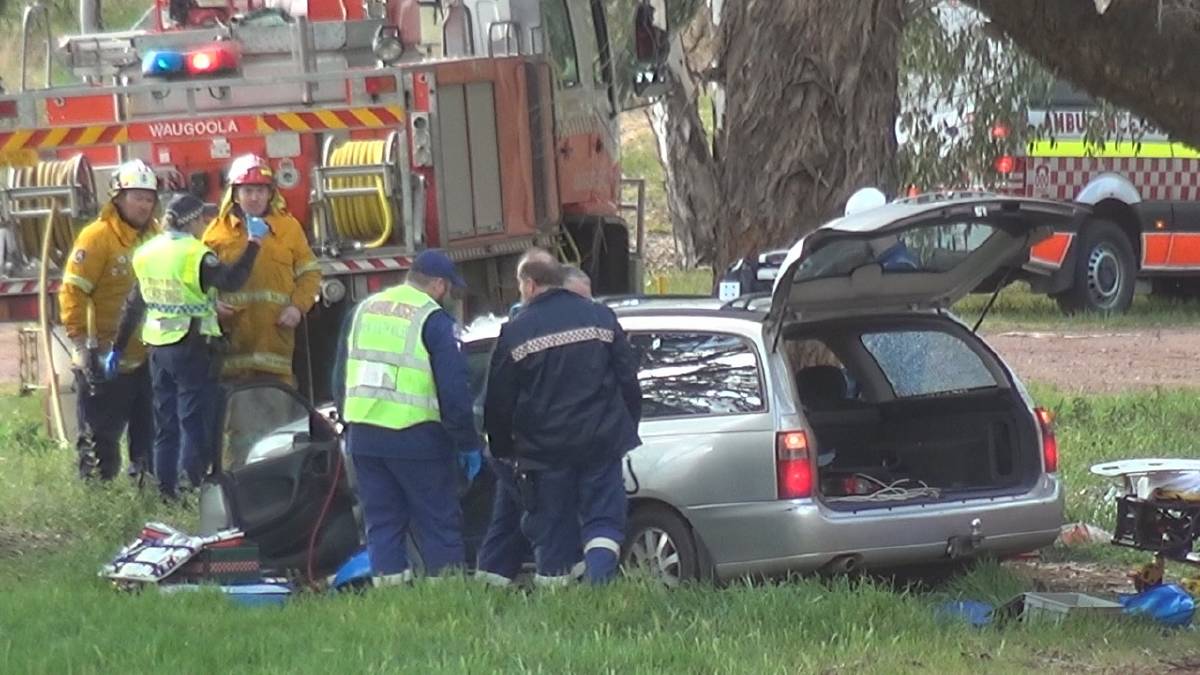