The Mount Canobolas State Conservation Area will remain closed for at least the next few weeks as the NSW National Parks and Wildlife Service checks fire-damaged trees along roads, walking tracks and in picnic areas.

Ranger Steve Woodhall said about 70 per cent of the conservation area was burnt out during last week’s fire, or about 1160 hectares of the 1600-hectare total. 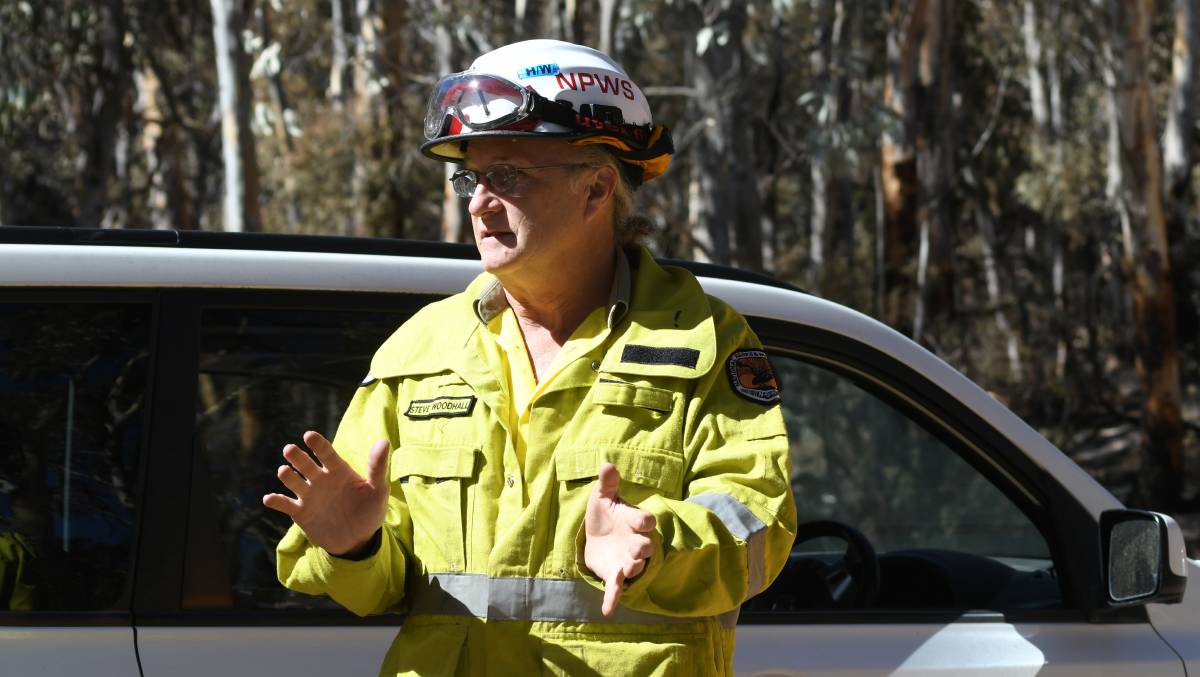 “It’s certainly being closed for the next few weeks, but I suspect it’s going to be quite a bit longer than that.”

Mr Woodhall said timber steps and signage had been lost along the 12 kilometres of walking tracks.

“There’s a couple of bridges on our walking tracks we need to assess for safety still,” he said.

“I know people would love to come for a look but really it’s not safe to do so.”

Mr Woodhall said the mountain was adapted to fire and expected much of it, including the endangered Silver-Leak Candlebark, or eucalyptus canobolensis, would regenerate naturally.

But he said it would happen slower than other bush environments due to the sub-alpine altitude, but new ground vegetation was expected in spring.

“The things in its favour, I guess, are that there’s actually good soils up here and we do tend to get more rainfall here than other parts,” he said.

He said hazard reduction had occurred in about 30 per cent of the park since the 1990s, however the blaze still tore through some of those areas.

“It was very windy conditions, it was warm and it was pretty dry – those factors tend to overcome hazard reduction,” he said.

Mr Woodhall said wet weather had hampered efforts to search for injured animals, but healthy numbers of kangaroos and wallabies had been spotted, as well as birdlife.

“There’s obviously the potential for wildlife which have been burnt, whether it’s burnt on fur or on the body or just their footpads, which makes it hard for them to get around,” he said.

He said insurance funds would cover repairs to infrastructure, while a park recovery plan would be formulated.