Cool weather has brought an end to one of Orange’s driest and busiest bushfire seasons.

The NSW Rural Fire Service (RFS) called an end to the season on April 1 following almost 400 incidents in Canobolas Zone.

“For our part of the state, it was the driest on record,” Canobolas Zone’s operations co-ordinator Brett Bowden said. 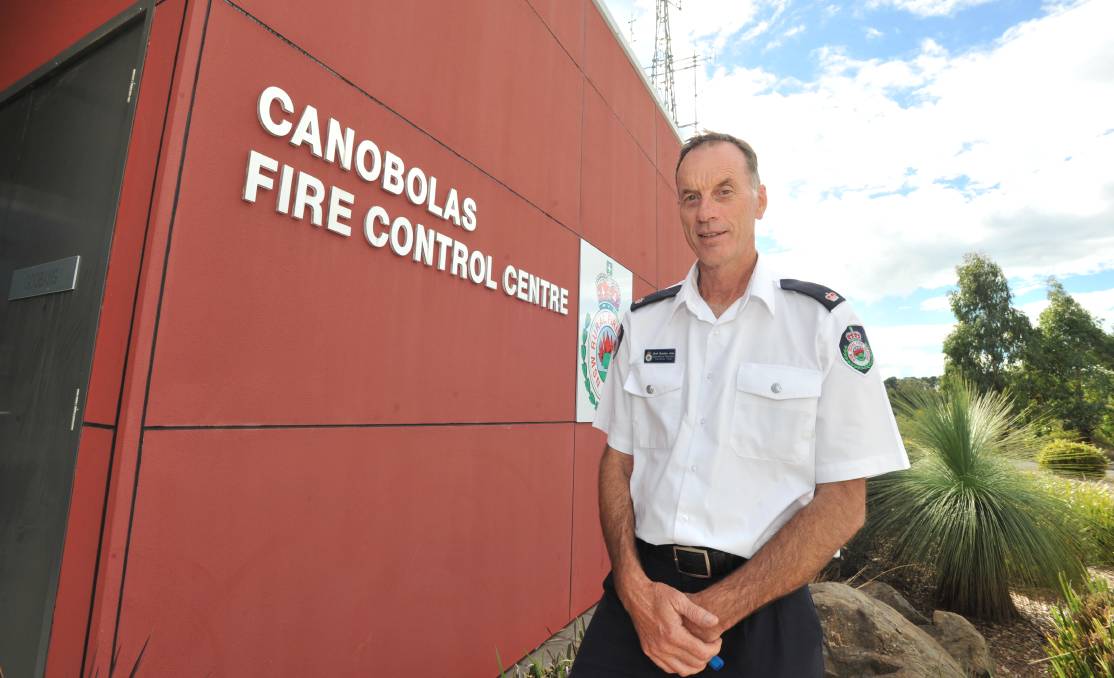 Dry weather contributed to catastrophic weather conditions on February 11 and 12, which saw the massive Sir Ivan Fire near Dunedoo.

“It was the same weekend as the William Street fire. Our largest fire was 397 hectares just east of Cumnock,” he said.

“Our volunteers are the number one factor that assisted in keeping fires as minor incidents,” he said.

“The readiness of our volunteer workforce was at a high level and the ability to turnout in numbers on the day was the difference this summer.”

The end of bushfire season means permits are no longer required for open fires.

“People wanting to burn off in the open still need to call Canobolas fire control centre and their immediate neighbours,” Mr Bowden said.

He said it would stop people calling in fires which didn’t need an emergency volunteer response.

“If we know about the fire, we don’t have to dispatch a volunteer crew. People need to ensure any fires are extinguished properly so they don’t flare up later.”

Mr Bowden said Canobolas Zone would begin preparing for the next fire season.

“We will soon embark on our hazard reduction program and it will include some large areas of bush land,” Mr Bowden said.