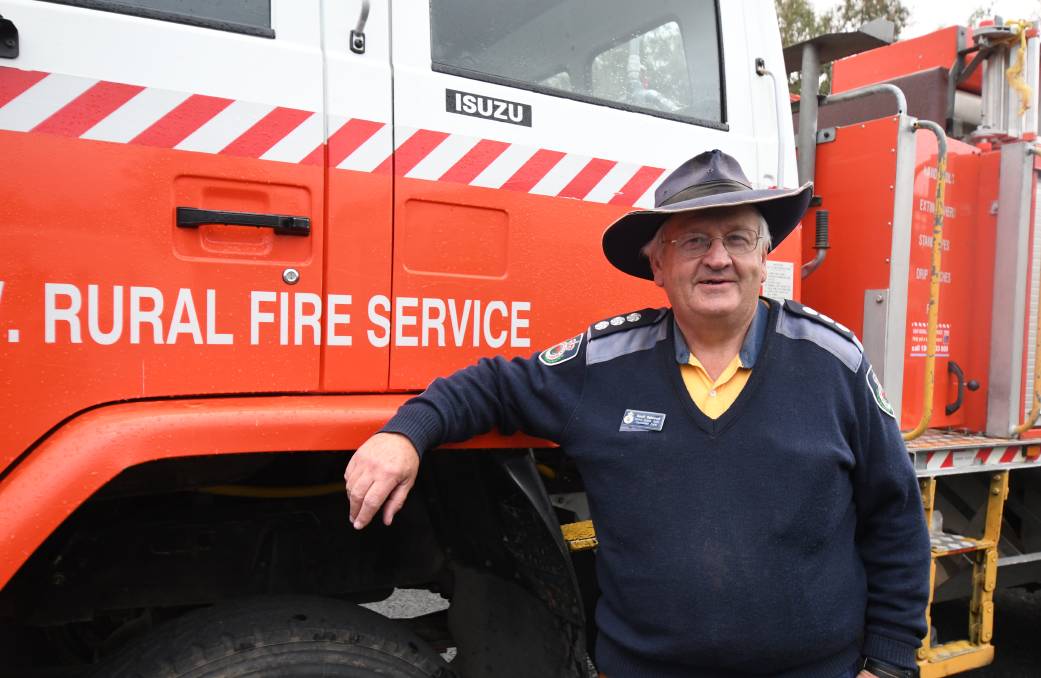 Mr Selwood joined the Springside Brigade in 1968 and in 1995 he was voted Group Captain for the Orange District, a role which he still holds today. In early 2000 he became a member of the Clifton Grove-Ophir Brigade and took on the role of Deputy Captain in 2002. In 2003, he joined the NSW RFS in the role of Fire Mitigation Officer and in 2008, he was elected as President and Treasurer.

He was instrumental in the Mount Canoblas fires in 1986 and was vital in efforts to establish containment lines which resulted in the control of the blaze.He is passionate about community education and has spent many weekends attending local and out of area events, going to the farming community in the Clifton Grove district spreading the message for bushfire survival. He also regularly assists with training and is a great mentor to the Clifton Grove-Ophir Brigade's younger members.

He holds an impressive list of fire related qualifications and willingly imparts his extensive knowledge to all members through training and at incidents and is in the process of establishing a Communications Unit for the Canobolas Zone.He has also been a long time representative member on the local Bushfire Management Committee, Liaison Committee and Senior Management Team.

As a keen amateur radio enthusiast, he assists the Canobolas Zone Brigades with maintenance of their paging receivers. He has conducted the First Aid program for several years and has taught First Aid to numerous volunteers. 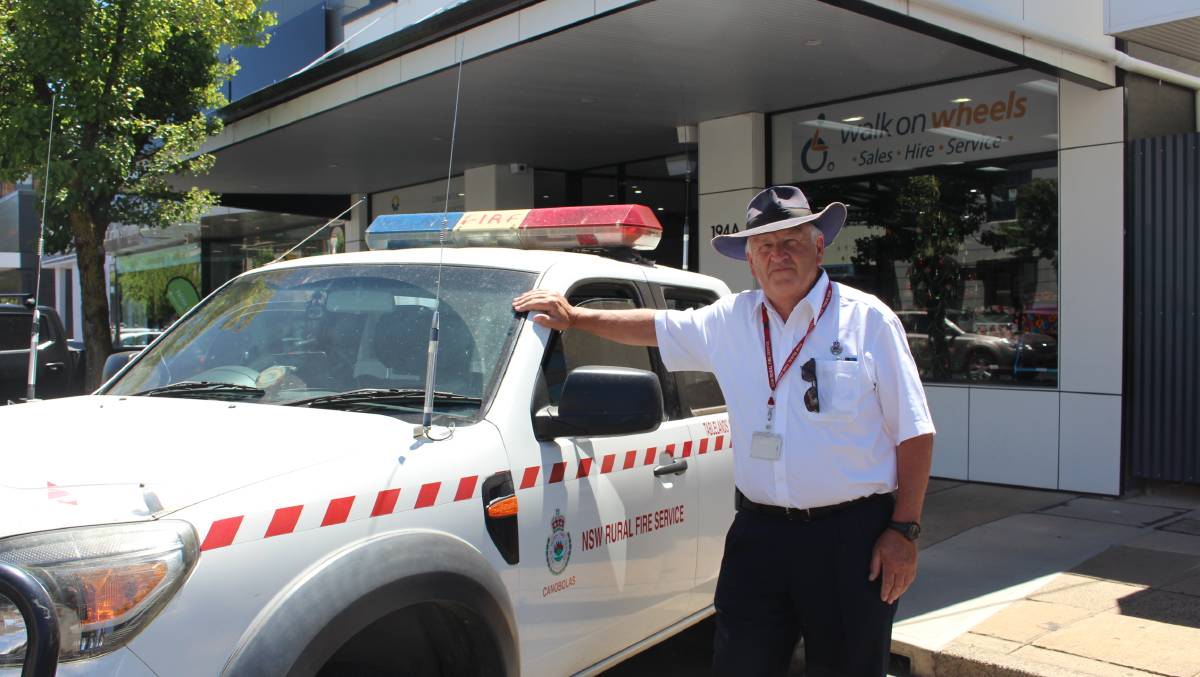 Mr Selwood has also extended his knowledge of traditional burning, touring the Cape York area with local Indigenous people to learn more about this method of fire suppression and containment, and he has used the knowledge gained to assist local hazard reduction burns organised by the Indigenous community in Orange.

One of the Rural Fire Service Canobolas Zone's longest-serving members was awarded with the state's top firefighting honour as part of Queen's Birthday awards on Monday.

Geoff Selwood said he was "chuffed" to have been awarded the Australian Fire Service Medal, which recognises distinguished service by members of Australian fire services.

Mr Selwood has been with the RFS since he joined the Springside brigade in 1968, and has been group captain of the Orange district since 1995.

Nominees are put forward by their peers, which is the part of the achievement Mr Selwood is most appreciative of.

"But to have people nominate me was fantastic, not something I expected and I was really, really chuffed."

"I've known for a couple of months but the most important thing is my colleagues put it up."

He's been inundated with messages over Facebook and email since it was announced, and was a little bit overwhelmed.

While Mr Selwood said he didn't think he would have been first in line for an award, he said the person who "probably should have got it" was his wife, Lyn.

"For 50 years she's been putting up with me saying 'put the kettle on, it'll be a quick one' and having me call two hours later saying 'actually dear there's been a fatal and we'll be tied up for another few hours'," he said.

He'll head to Sydney in the coming months to receive the award from RFS top brass alongside the seven others who were also recipients of the award.

The panel which handed out the award said Mr Selwood was "passionate about community education" and pointed to his long CV of firefighting in the region.

"He holds an impressive list of fire related qualifications and willingly imparts his extensive knowledge to all members through training and at incidents and is in the process of establishing a communications unit for the Canobolas Zone," the panel said.

"Mr Selwood has also extended his knowledge of traditional burning, touring the Cape York area with local Indigenous people to learn more about this method of fire suppression and containment."