Residents to mix with firefighters at Nashdale Hall

DILIGENT efforts by the Rural Fire Service (RFS) protected properties from potentially significant losses during the Mount Canobolas fire and on Saturday, residents will have the opportunity to learn more about how they did it.

Two public information sessions and barbecues will be held this Saturday at Nashdale Hall, at 3.30pm and 6pm, taking about an hour-and-a-half. RFS Canobolas zone manager Superintendent David Hoadley, who was also the incident controller for the blaze, said RFS volunteers wanted to catch up with the community after its co-operation and support during the event. 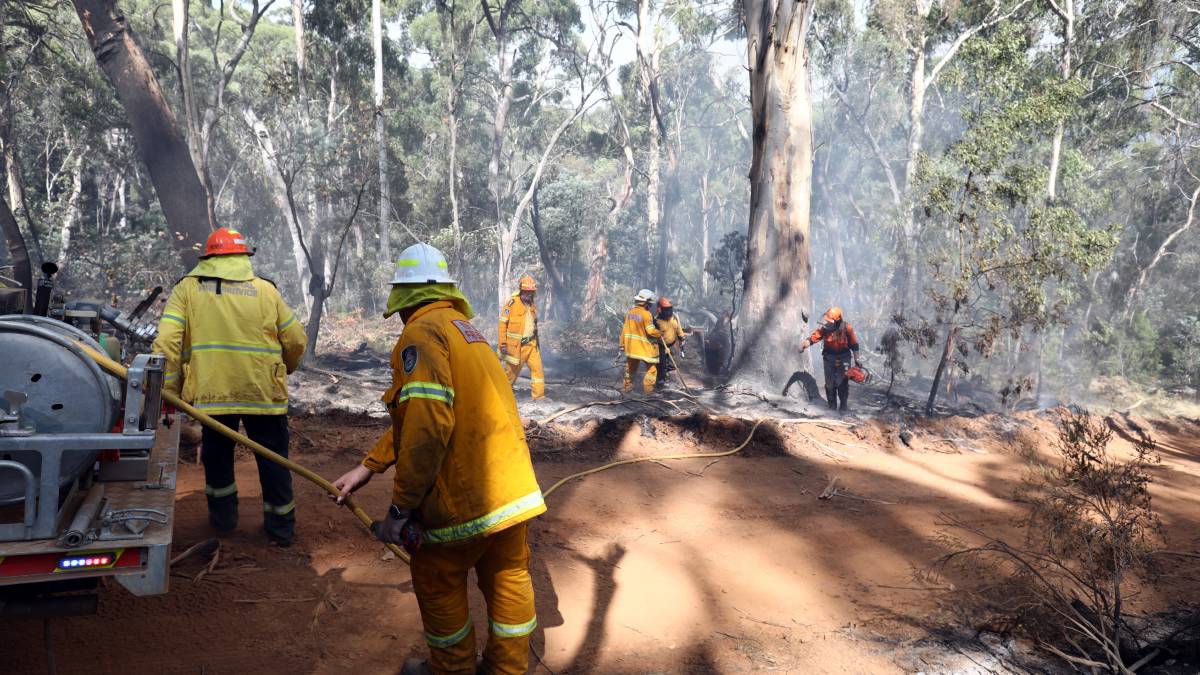 “They were very appreciative of our efforts and there were a lot of donations of food and produce made available to the firefighters,” he said. 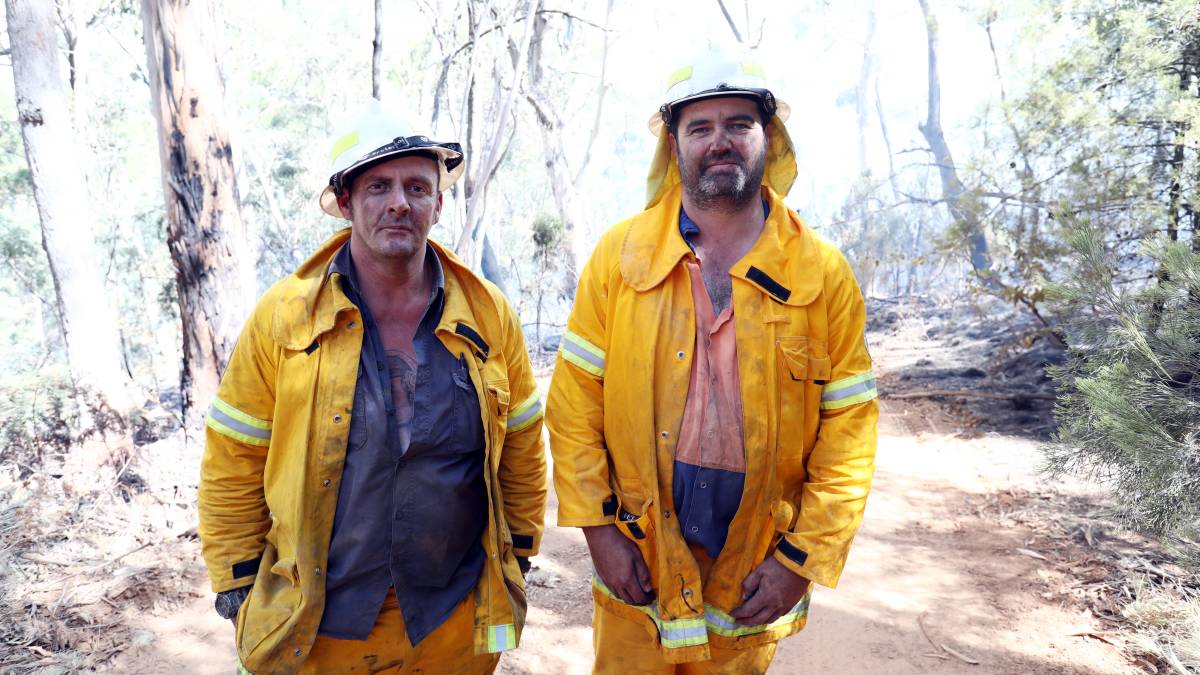 “It’s an opportunity to mix with some volunteers who were at the fire and for them to gain an understanding of what went on.” 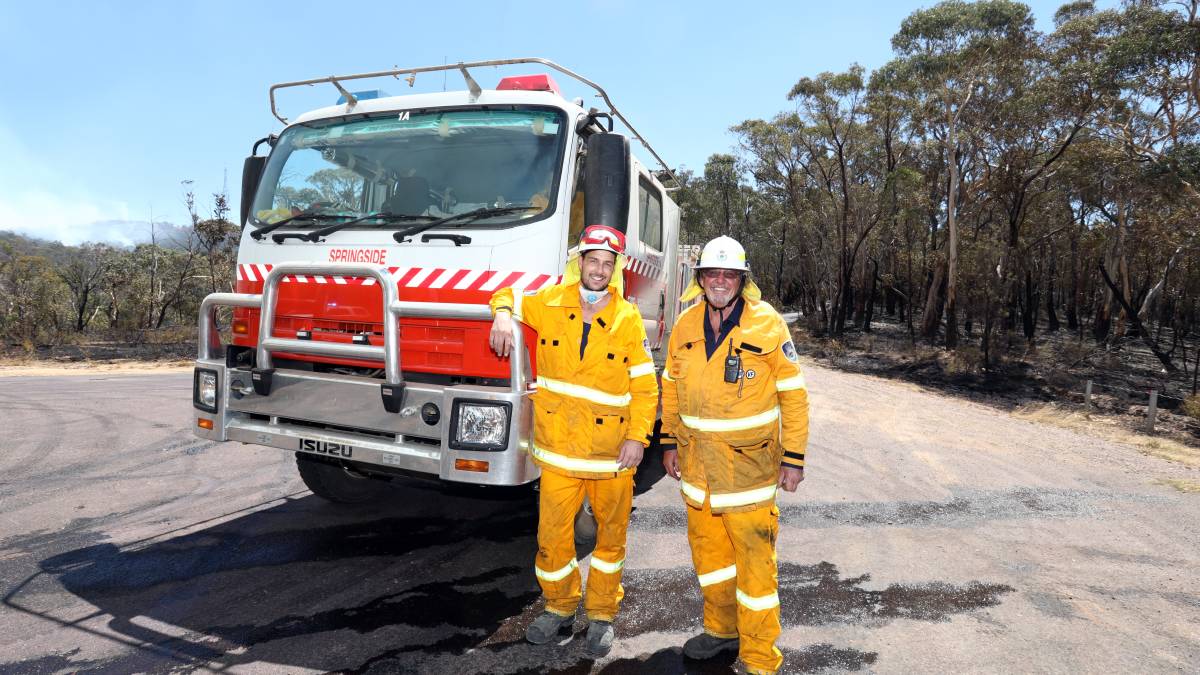 Supt Hoadley said there would be footage from the firefighting and from the air, as well as from within the fire control centre, as well as information on how the fire progressed over the course of the week and how it was ultimately brought under control.

“The community wouldn’t be aware of all the logistics of sustaining a firefighting operation,” he said.

Residents will be able to ask questions and have an opportunity to leave messages and comments.

Food will be supplied by the Nashdale CWA and hall volunteers. The Mount Canobolas fire burned through more than 1600 hectares of bush and pine forest, however only a shed and a small number of fruit frees were lost during the blaze. 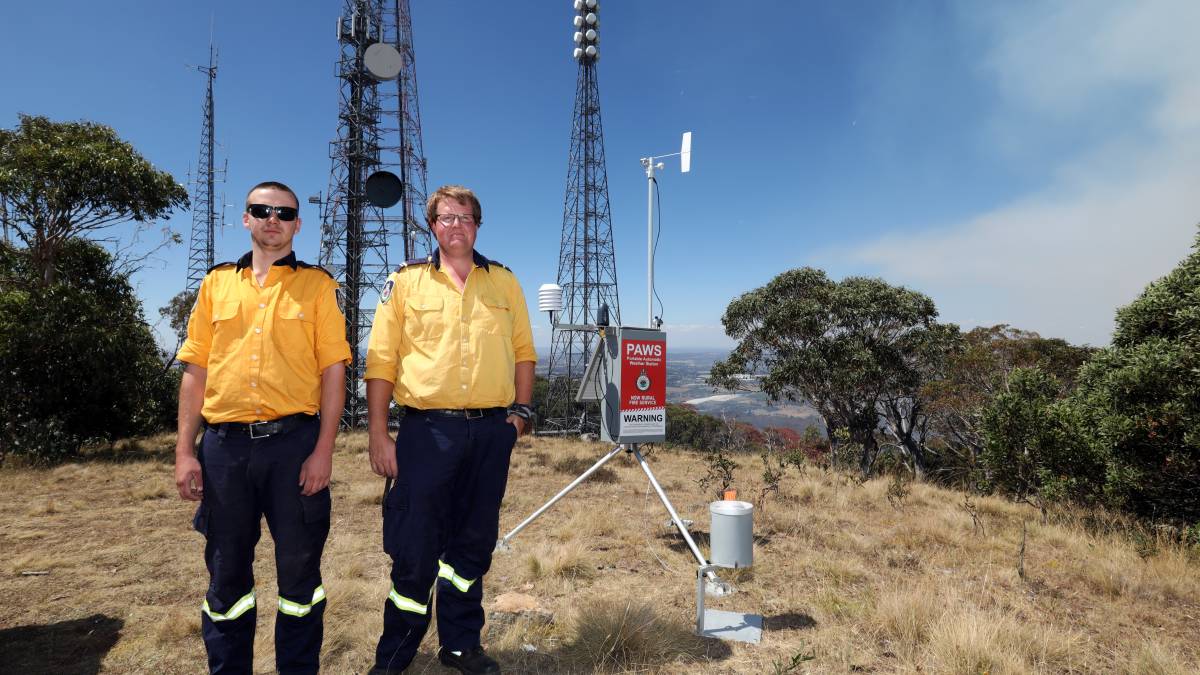 It remains closed due to falling branches. 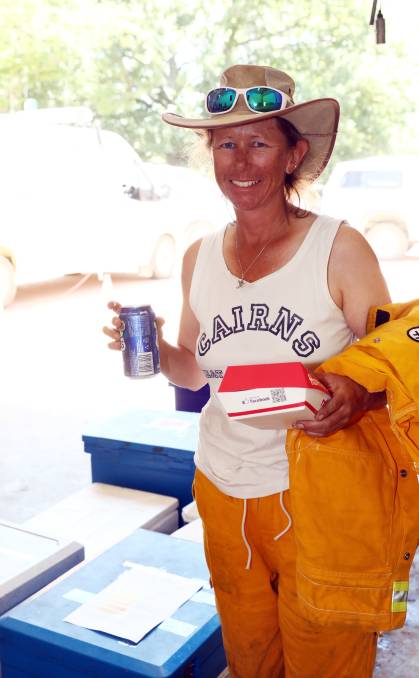 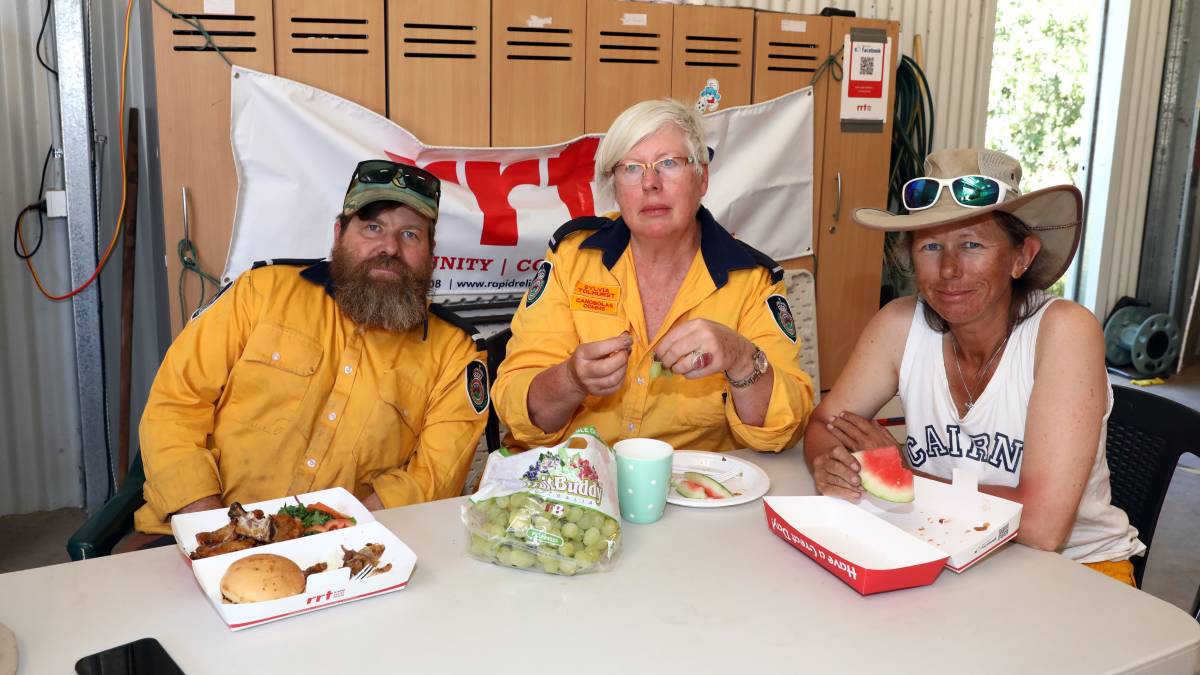 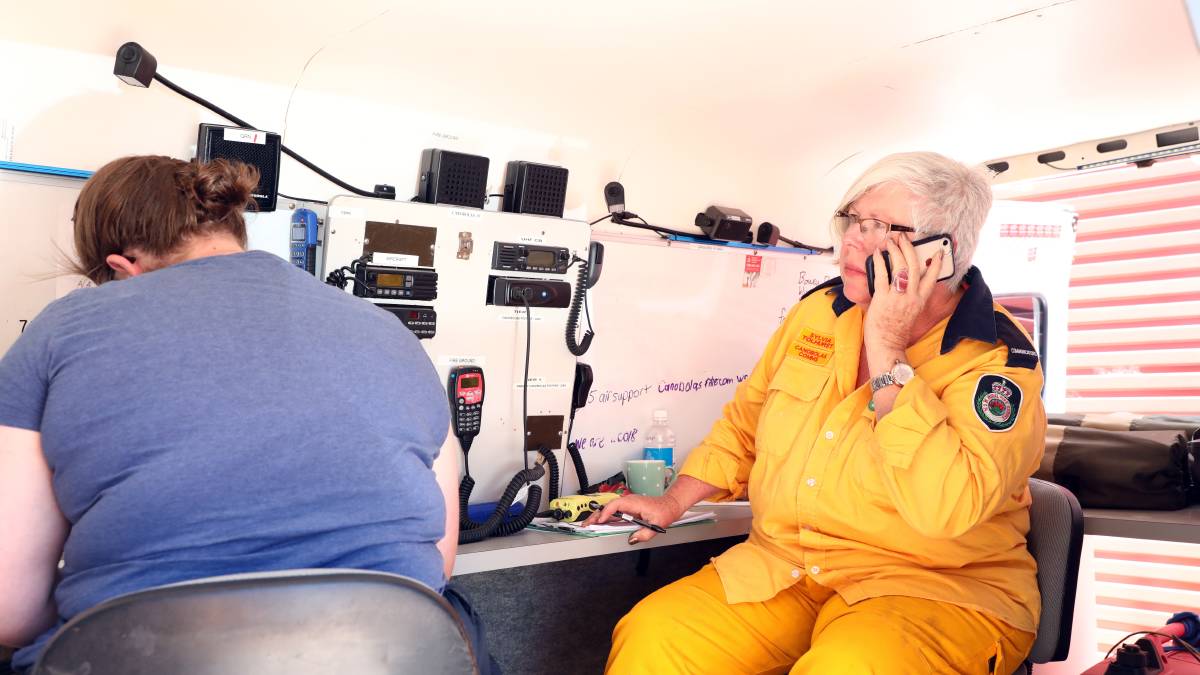 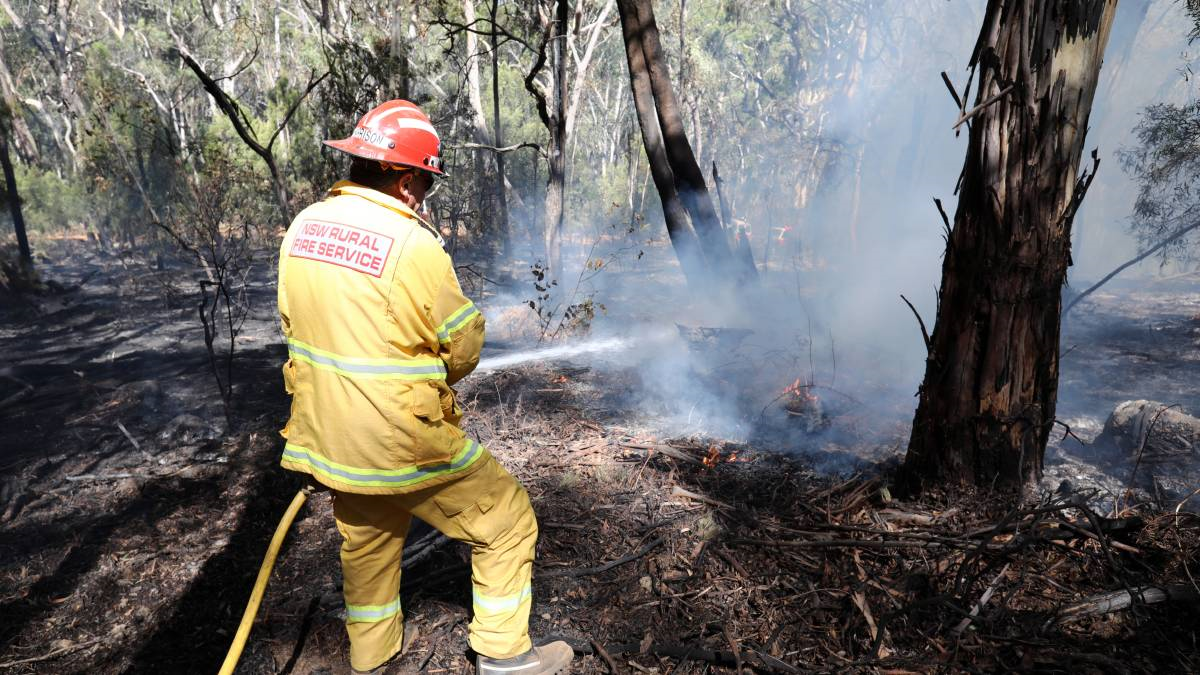