Rural Fire Service (RFS) volunteers from Orange, Springside, Cargo, Parkes, and Young made their way to Lismore on Thursday.

Flying out from Orange airport the 17 volunteers form part of the second RFS deployment to the city.

They’ll be joined by another 17 volunteers leaving from Dubbo - the strike team will be working to assist the community in Lismore recover. 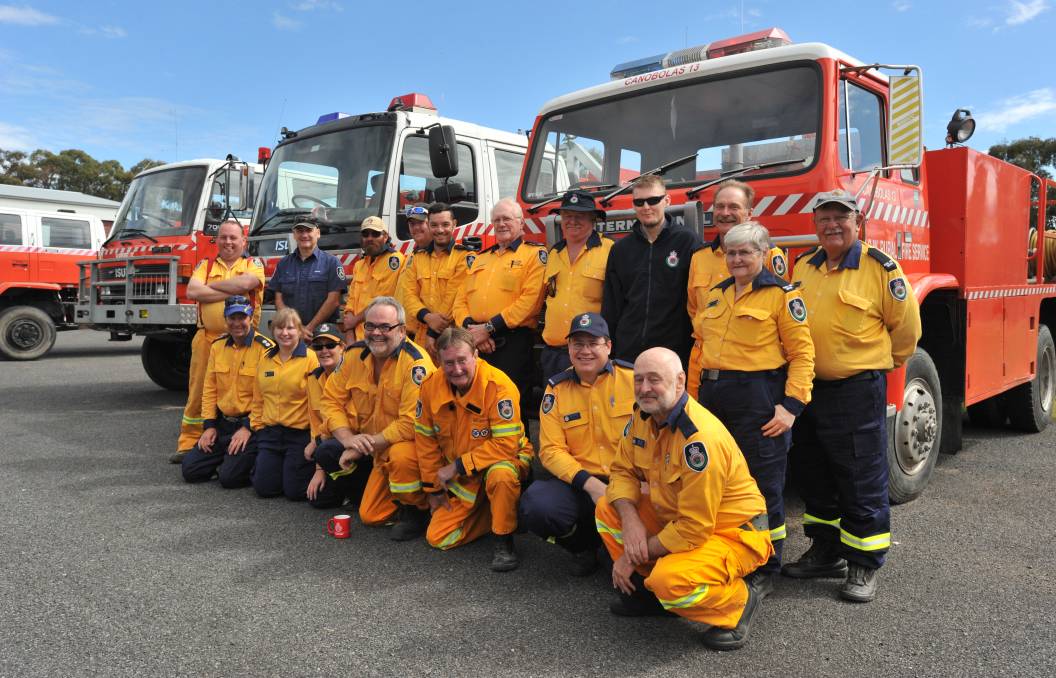 He said a base camp near the city had been created to house volunteers. 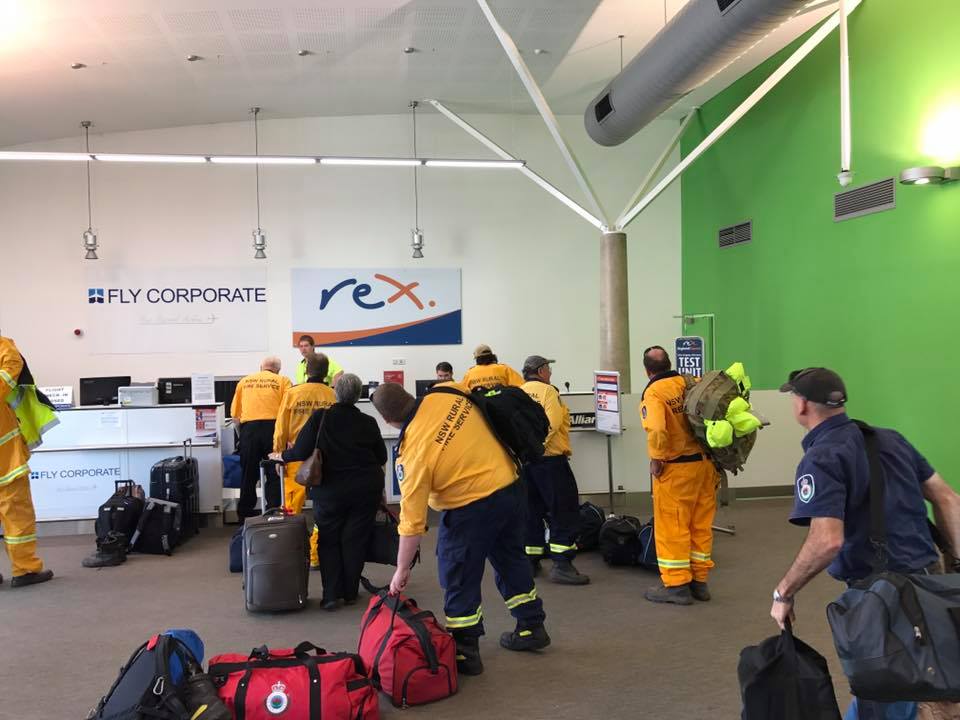 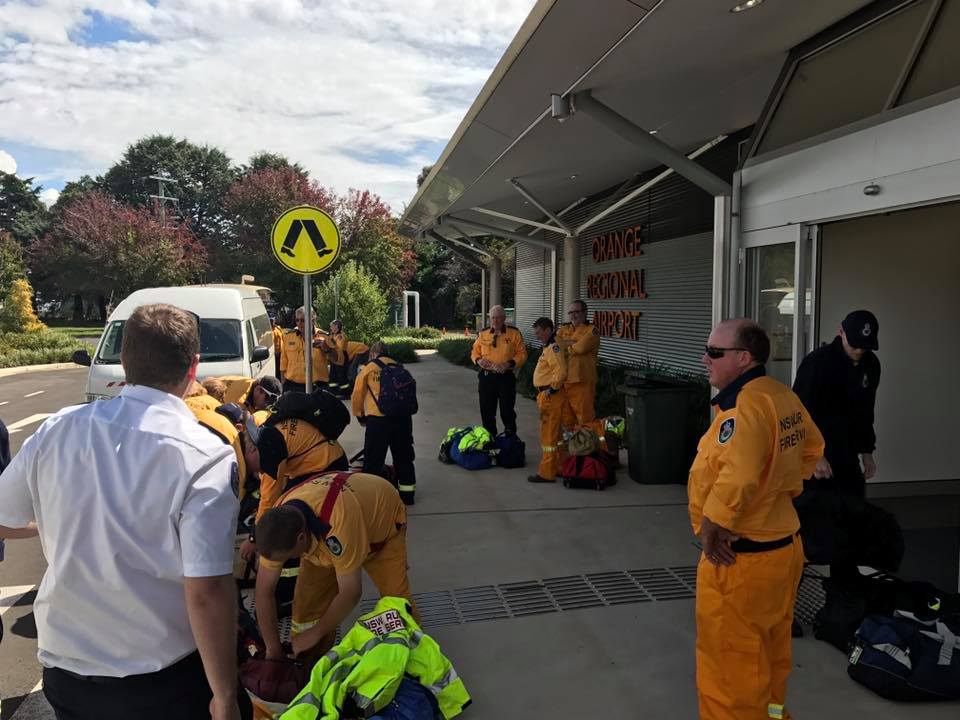 “They’ll be relieving teams who are already there, teams which have already done a fair bit of work.” 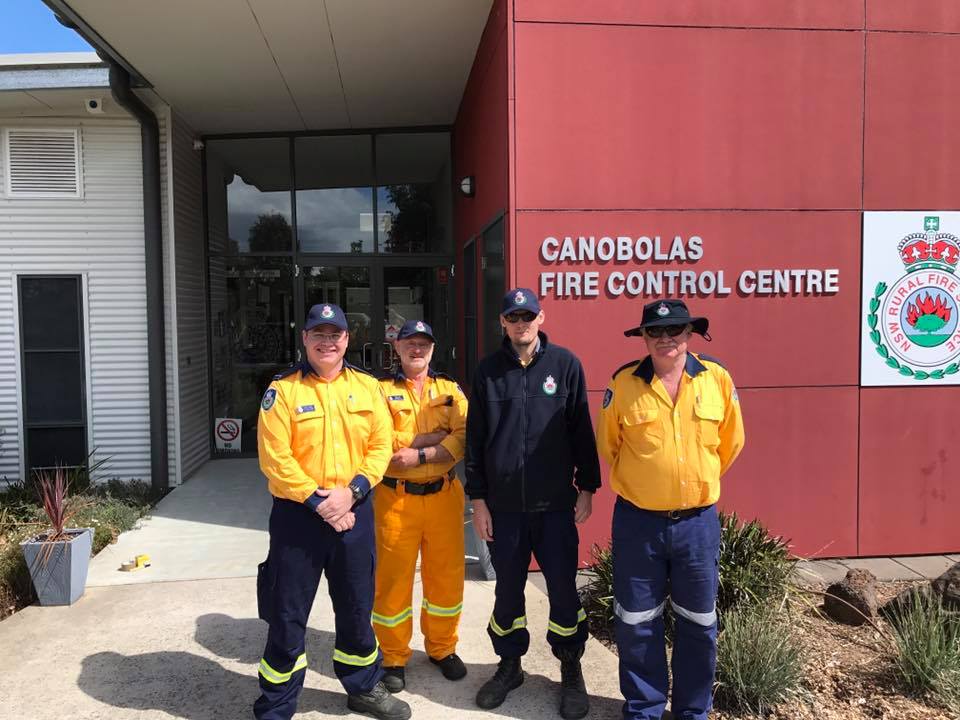 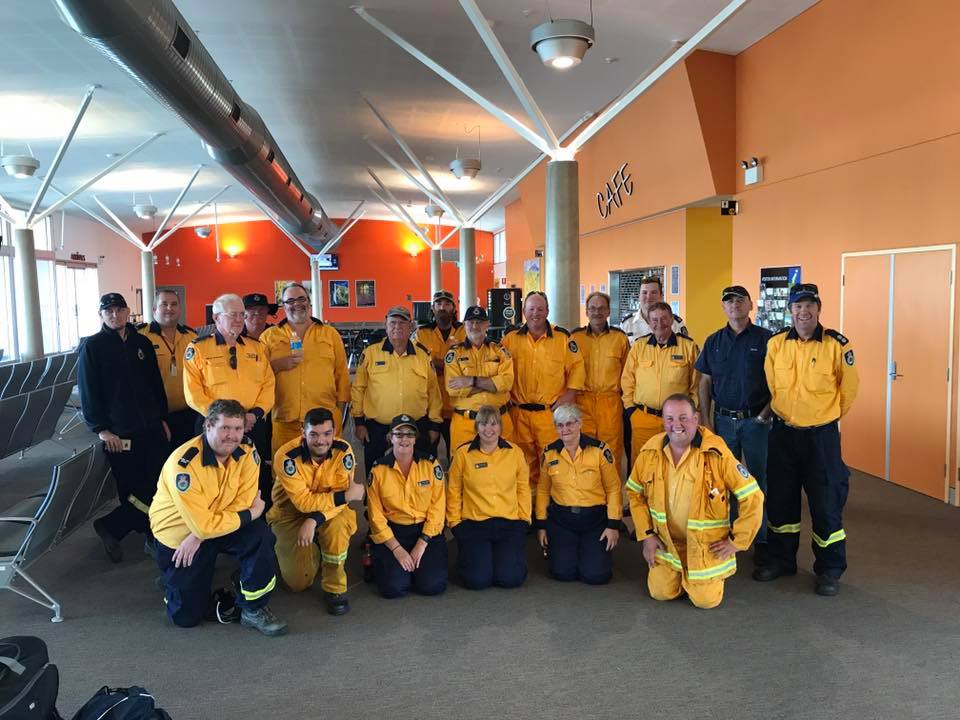