With spinnaker wheels turning and needles clacking, the Orange Spinner and Handicraft Group are a hive of activity.

After the “great success” of the group’s fibre muster earlier this month, the group have donated $1000 to the Canobolas Zone Rural Fire Service (RFS).

The fibre muster, which was a market where the focus was on wool or yarn products and equipment, was held on May 5 at Kenna Hall. 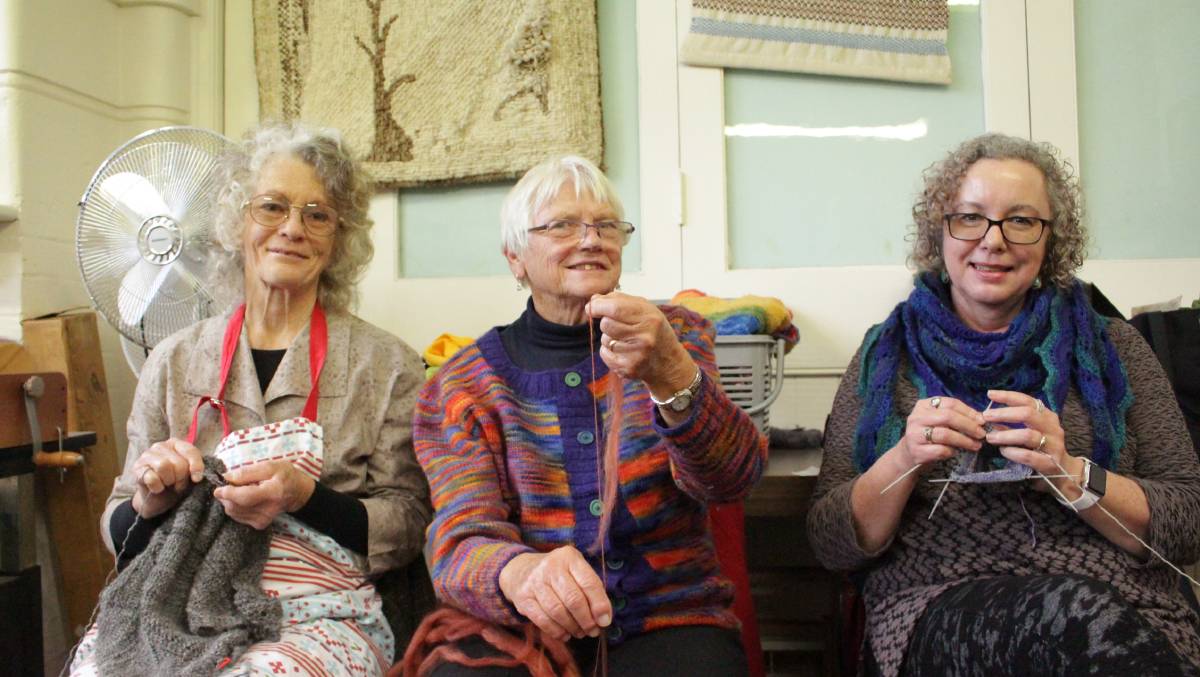 “We had stallholders from all over the state and interstate,” she said.

“We also had workshops for weaving and croqueting and it was a big day and we held a big raffle as part of that day, the proceeds were given to the RFS.”

Mrs Frieden said the decision to donate the $1000 to the RFS was not a difficult one.

“It was because of the fires at Mount Canobolas and Belerada Creek earlier this year, and a lot of people we know were affected by those fires so we wanted to help where we could,” she said.