The recent passing of Tom Nolles has left the Canobolas Zone much poorer.

He was well known in the Orange area not only as a volunteer fire fighter with the Orange and North West Brigades, but also as an outstanding community member. 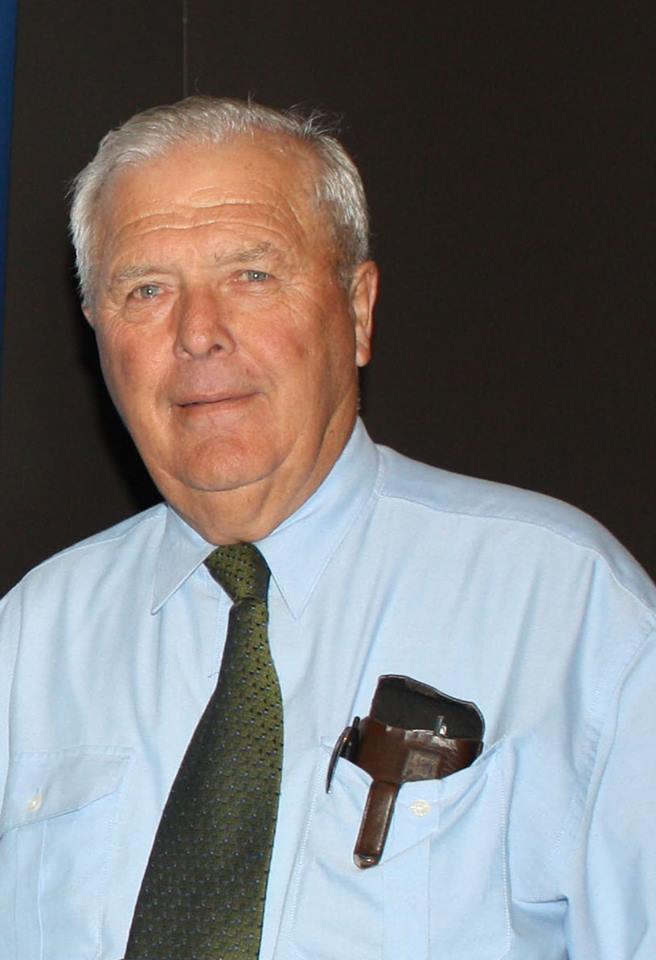 In his later years Tom did not attend as many fire incidents, but assisted at the Fire Control Centre when needed. He could be found in the operations room assisting with communications or out in the field delivering whatever... was needed on the fire ground.

Tom was a very dedicated State Council of the Rural Fire Service Association (RFSA), diligently representing the views of all volunteers especially those from Region West Districts. Tom also represented on the local Canobolas Senior Management Team and the Liaison Committee for a considerable period, his input was always productive and well received. He was a man with a passion for volunteer members of the NSWRFS. You will be remembered fondly.