The MMZ is located in the Southern Riverina, along the NSW Victoria boarder. 97% of the 25,000 square kilometres is grass and farming lands. The area boasts great tourism along the Murrumbidgee and Edward rivers, and is home of many well known events, such as the Southern 80 ski race and the Deni Ute Muster. 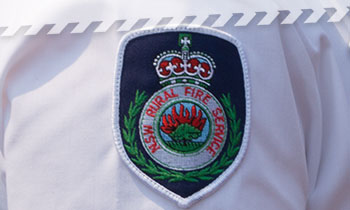 Meet the team from the NSW RFS Mid Murray Zone.