The name of Deputy Captain Paul Sanderson, member of the North Rothbury Brigade, has been added to the Volunteer Memorial in Sydney today.

“Sando”, as he was known to his fellow brigade members, died while fighting a bush fire near Cessnock in November 2015.

Today, his name has been added to the memorial at Mrs Macquarie’s Point in Sydney.

There are sadly now the names of 69 NSW RFS members on the memorial, which is a permanent memorial to members of the volunteer emergency services who have lost their lives while protecting others.

There is also 11 members of the State Emergency Service, five from Volunteer Rescue and three from Marine Rescue NSW.

The service was hosted by the Minister for Emergency Services, David Elliott.

The names of the NSW RFS members on the memorial can be found on our Honour Roll. 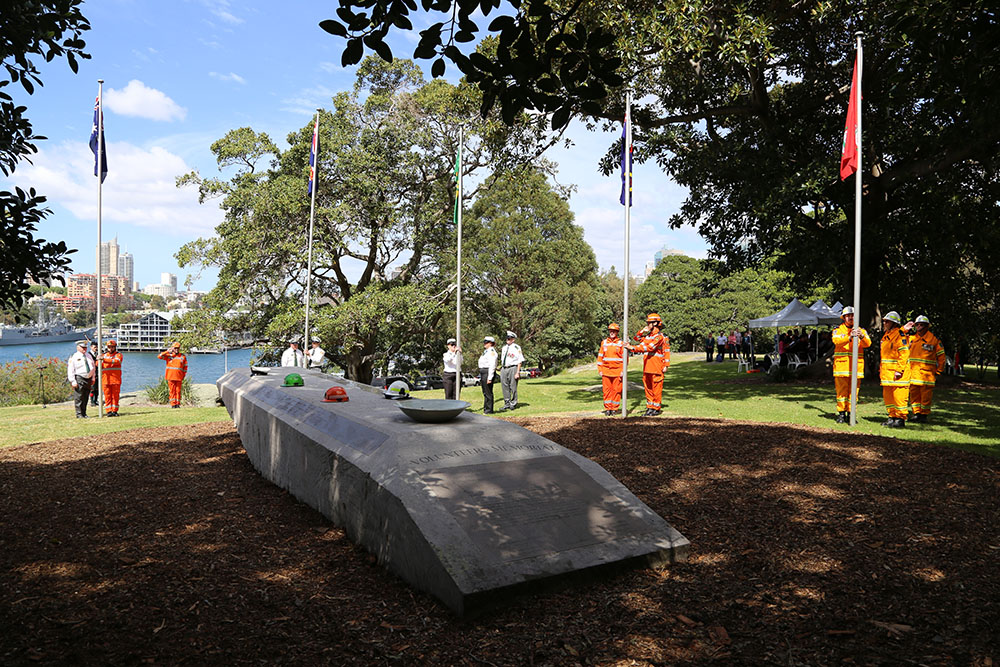 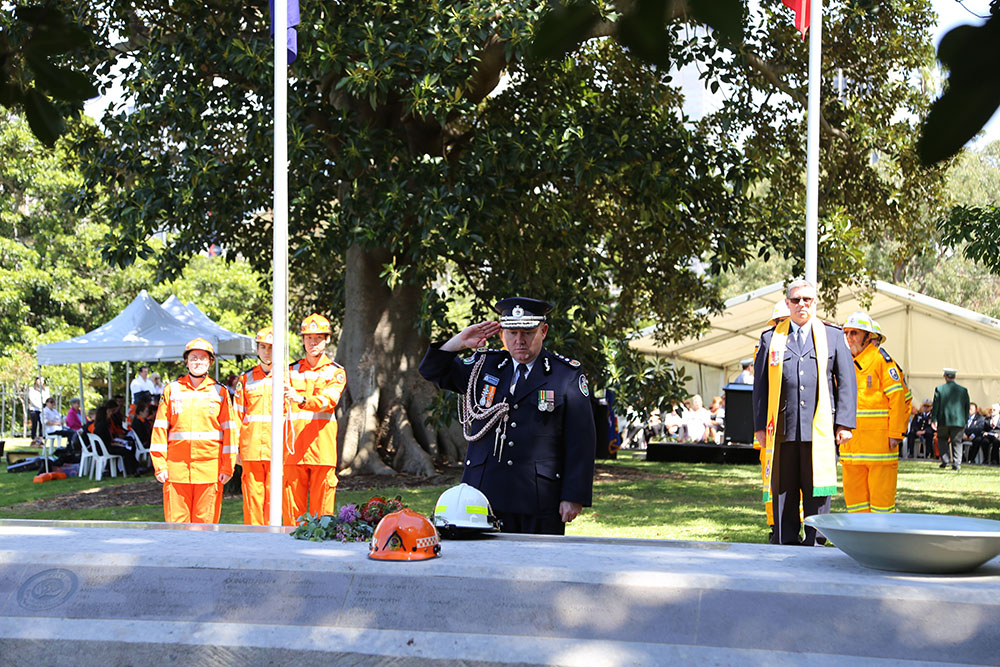 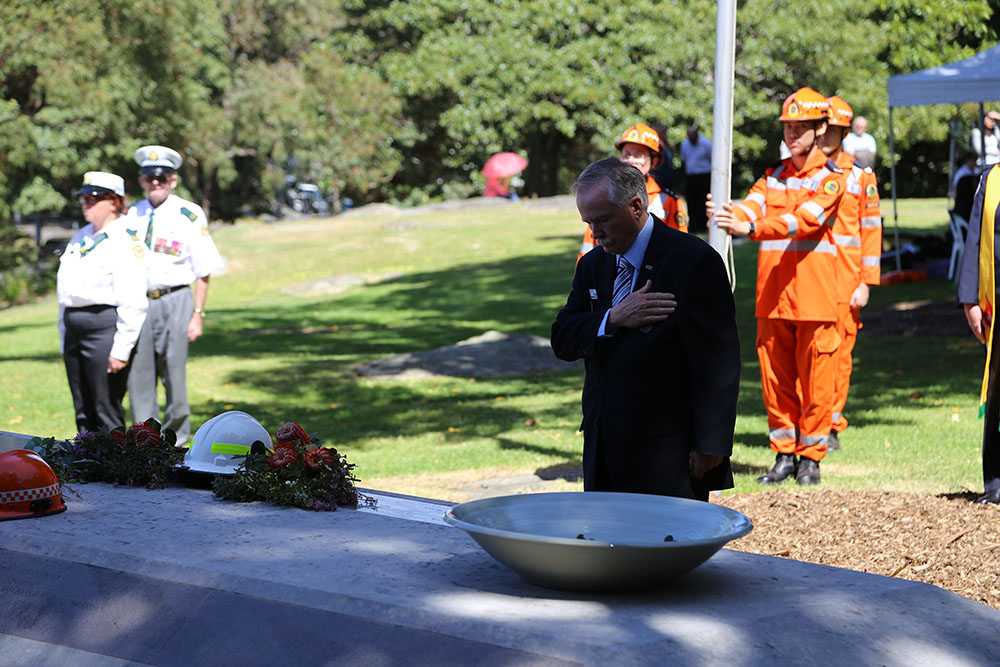 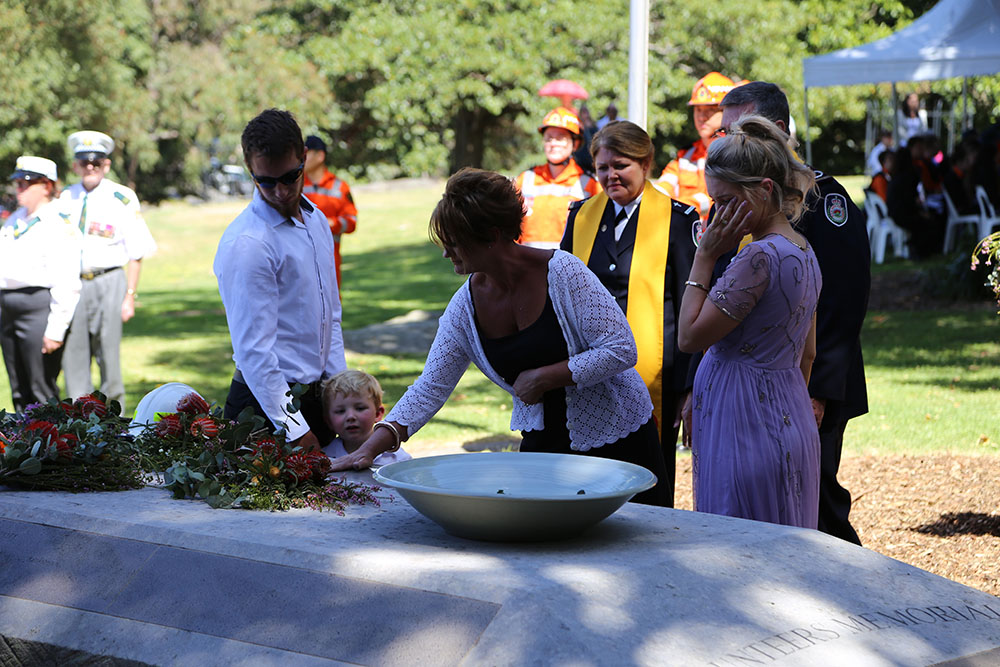 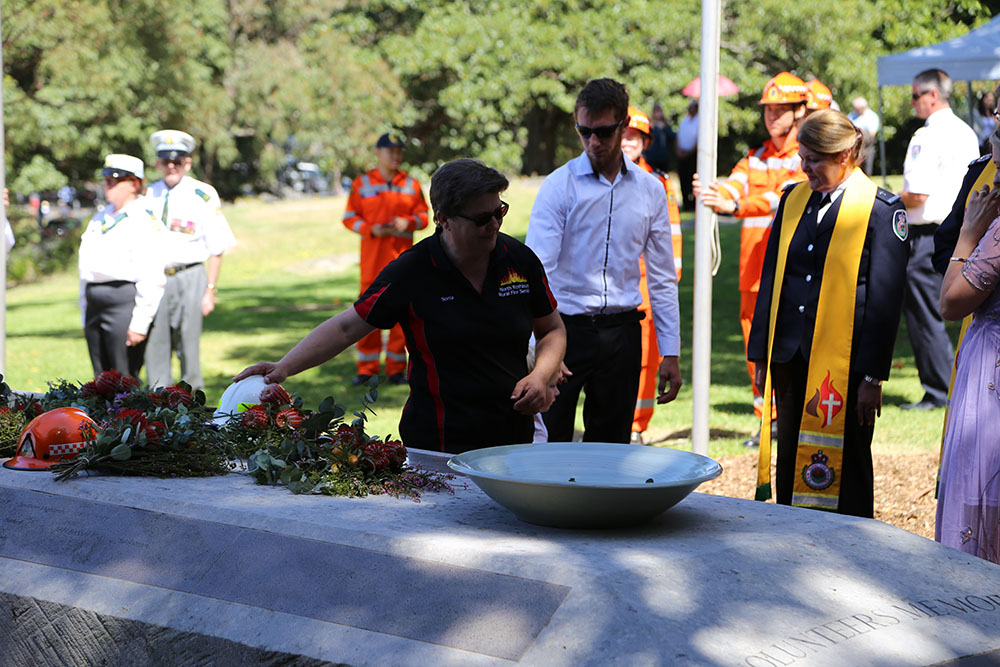 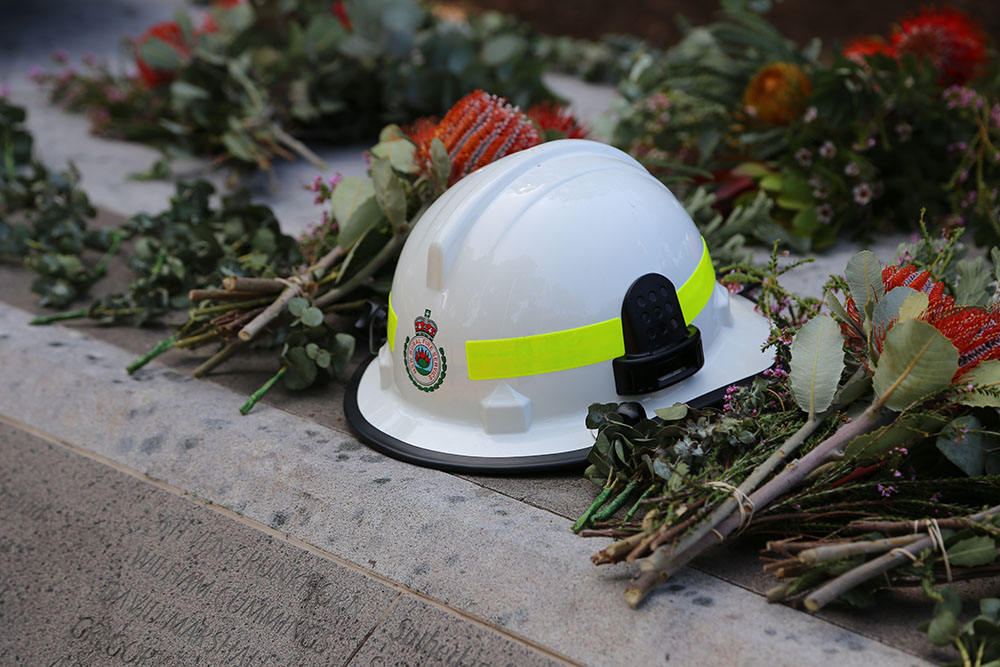 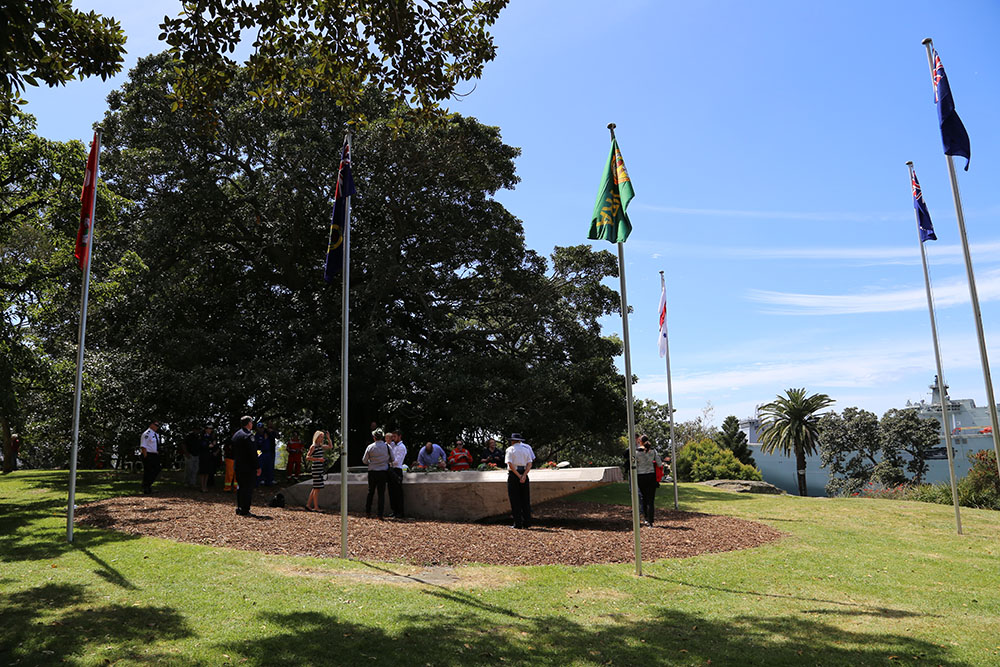