"I Am Fire" is the theme of a new bush fire public awareness campaign launched by the NSW RFS.

The campaign will be seen and heard on television, radio, online and in newspapers from early September across the bush fire season.

Here's a sample of one of the television advertisements you'll see.

The campaign is in response to research conducted by the NSW RFS and Bushfire Cooperative Research Centre following the 2013 NSW bush fires, including those in the Blue Mountains which destroyed more than 200 homes.

The research found that while people have a general appreciation for the threat of fire in their area, the majority of people don't personalise the risk, thinking it won't happen to them. That's where the idea of "I Am Fire" came from - personalising fire so people see the threat is very real.

The campaign is supported by a new website - www.myfireplan.com.au - which provides simple tips, and online videos. 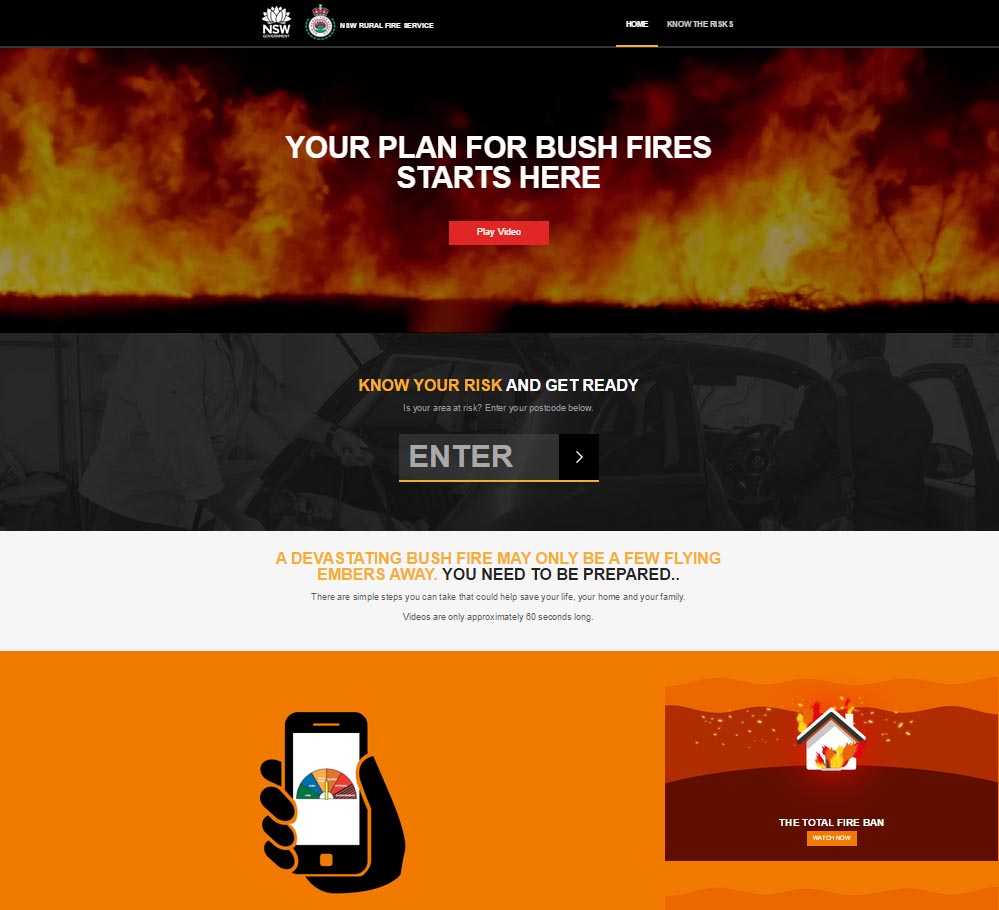 The TV commercials were filmed over two days in August 2015 in The Hills area in north-western Sydney, with local volunteers providing assistance. As it turned out, the day was the coldest Sydney day in five years - tough going when filming commercials about bush fires.

The commercials were filmed at high speed - around 200 frames per second, allowing incredible slow motion footage to be used.

You can see some of the behind the scenes shots here. 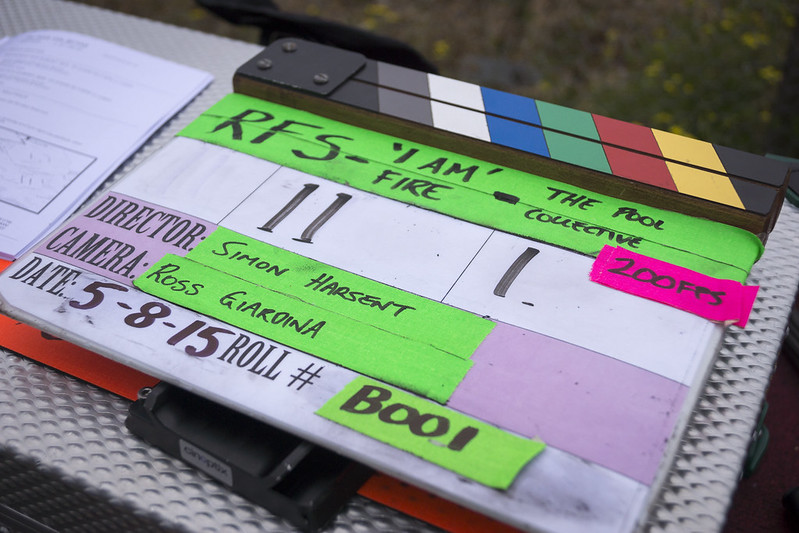 The "I Am Fire" Prepare Act Survive public awareness campaign has been developed by the NSW RFS in conjunction with JWT. The voice you hear on the TV commercials is Australian actor Brendan Cowell.

The campaign will run each bush fire season for three years. It follows previous NSW RFS campaigns including the Prepare Act Survive campaign developed in 2009 which focused on new bush fire danger ratings, alert levels and the bush fire survival plan. In 2012, the "Planning To Make A Plan Is Not A Plan" campaign was launched. Each campaign is joint badged with the NSW RFS and Fire & Rescue NSW.