The NSW Government has secured the future of the NSW Rural Fire Service by signing a long-term lease for its new headquarters at Sydney Olympic Park.

Located just a short distance from the current base at Lidcombe, the new building at 4 Murray Rose Avenue will be fitted with state-of-the-art technology to support modern firefighting operations, such as live fire information and intelligence, digital mapping, public information, warnings and media broadcasting.

It will also house the State Operations Centre for use during major bush fires, and is ideally located 30-40 minutes from the Sydney CBD to ensure efficient access for other emergency services such as Fire & Rescue NSW and NSW Police.

Minister for Emergency Services David Elliott said the new location was convenient and meant about 300 jobs and investment would remain in Western Sydney.

“Sydney Olympic Park is where many of our athletes became national heroes, so it is only fitting that it will also become the home of more than 74,000 NSW RFS volunteers,” Mr Elliott said.

NSW RFS Commissioner Shane Fitzsimmons said the headquarters would have capacity for about 550 people during major emergencies, working together in logistics, resource coordination, public information and warnings.

More than 500 other staff will continue to work in fire control centres and regional offices across the state.

“This state-of-the-art new building allows for a modern workplace and a better capacity for things like behaviour modelling, public information and support of the service’s 74,000 volunteers,” Commissioner Fitzsimmons said.

The current lease for the Lidcombe base expires in November 2018. 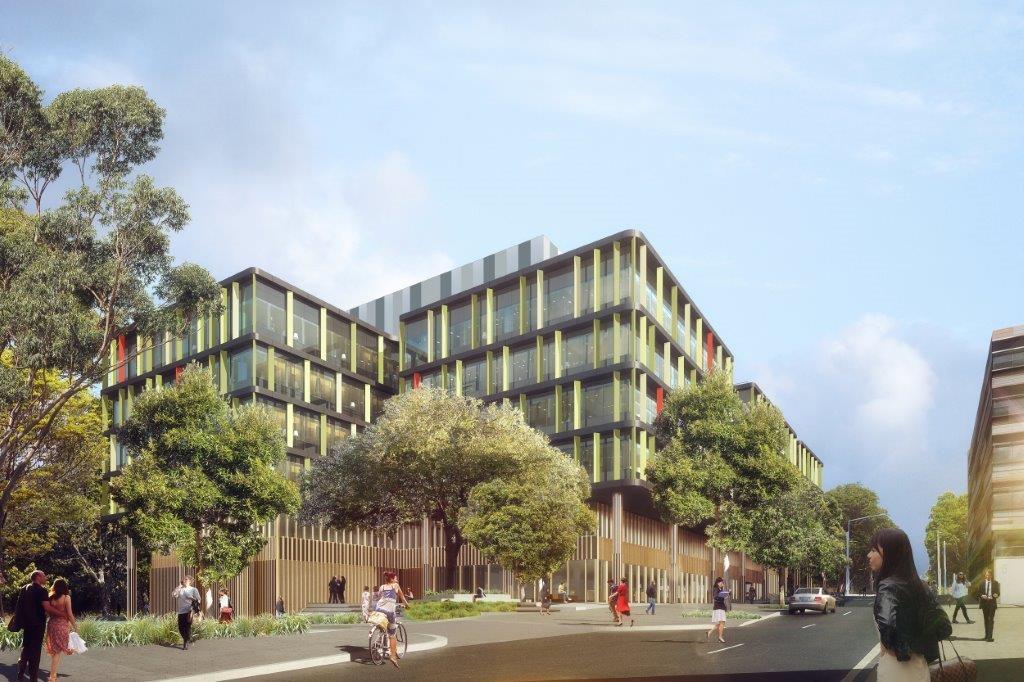