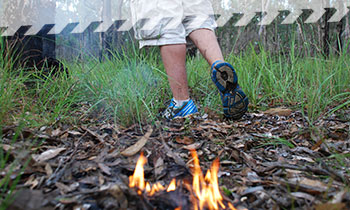 Sub Navigation for Plan and prepare